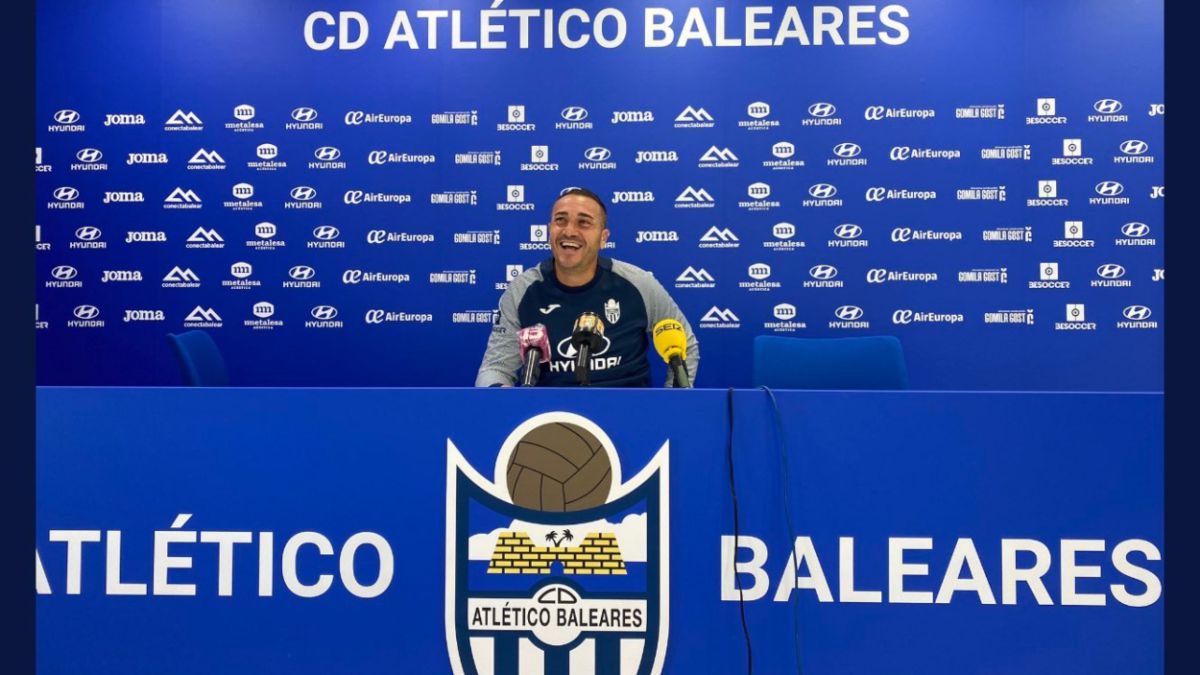 In an unexpected twist after being dismissed, Jordi Roger, returns, if he had left, to the discipline of the Palma club to take over a technical secretariat that did not exist as such and whose functions were directly occupied by the sports director of the entity, Patrick Messow.

Roger joins the sports organization chart of the Blue and White club and will report to Messow with the aim of forming the squad for next season in the RFEF First Division, together with the coach who replaced him in office, his assistant Xavi Calm.

Roger’s duties will include team building and rivals analysis and his incorporation is immediate, in fact, Roger was at the Balears Stadium last Sunday witnessing the team’s victory against Villanovense, which was already closing its qualification for the First RFEF.

When Roger was dismissed so that his assistant Xavi Calm could take over the controls of the team, the owner Ingo Volckmann said he was satisfied with the Catalan’s way of working and the interested party himself declared that he felt he was “very happy and excited to continue being linked to a project in which I have believed from the beginning”. Roger adds that “I know that I can contribute my work and my experience in the sports field and I am very grateful to the president and the sports director for the trust”, adding that “from now on, to build the best project for the 2021-22 season” .

The anger of Marcelo Tinelli for a version about his vaccination

5% increase in medical staff in Fujairah