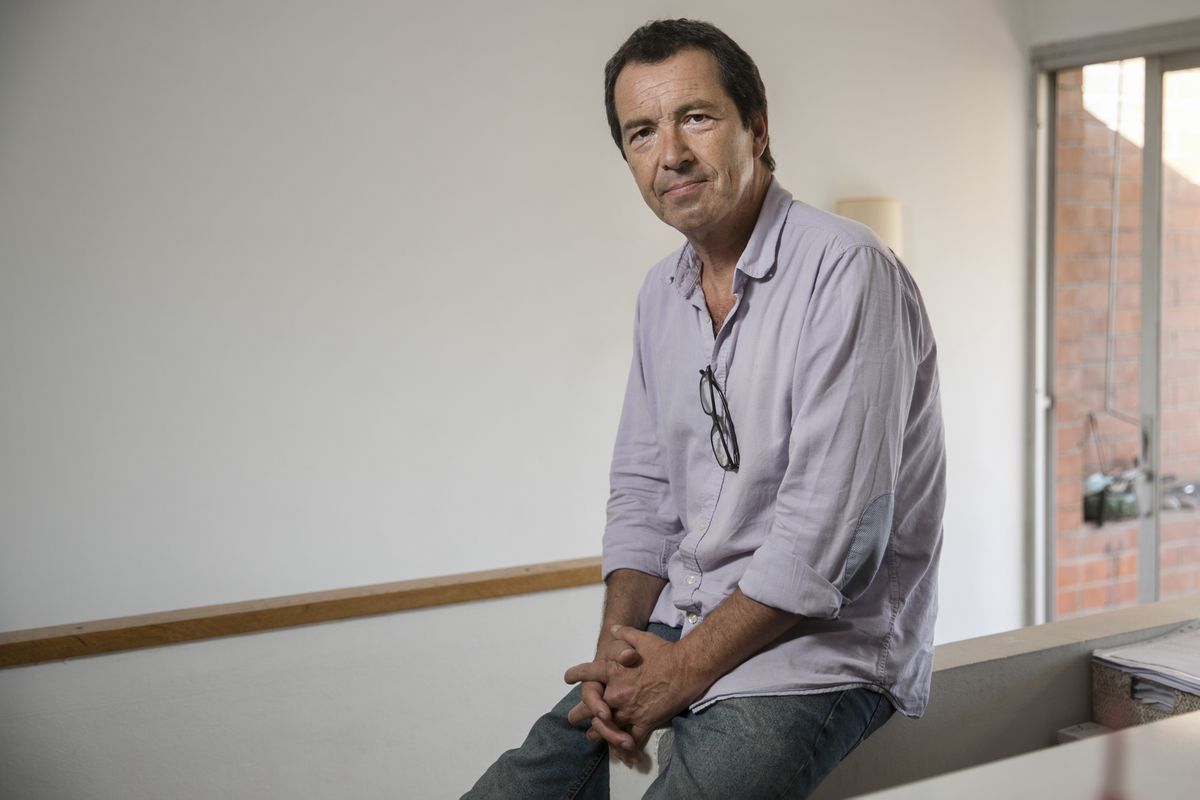 The director of EL PAÍS, Pepa Bueno, has appointed Jordi Gracia deputy director of Opinion. Gracia (Barcelona, ​​1965) is a professor of Spanish Literature at the University of Barcelona and a regular contributor to EL PAÍS. He has been publishing in the Opinion section for more than 15 years and regularly practicing literary criticism in the pages of Babelia, the newspaper’s cultural supplement.

Author of a score of essays, anthologies and studies, his specialty has been biographical studies, postwar Spanish cultural and political history and democracy, the relationship with Latin America and progressive thought. As a biographer, he has written reference works dedicated to José Ortega y Gasset, Miguel de Cervantes and Dionisio Ridruejo. His latest work is Javier Pradera or the power of the left. Half a century of democratic culture, consecrated to one of the great figures of EL PAÍS since its foundation.

Collaborator in various media, Gracia was especially linked to this newspaper in 2004, months before winning the Anagram of essay with The silent resistance. Fascism and culture in Spain, also awarded the following year with the Caballero Bonald prize for the best essay book. This work is the nucleus of a line of research and analysis on the survival and rebirth of culture after the Civil War, of which they are also part State and culture. The awakening of a critical conscience under the Franco regime (1940-1962), Imperfect bourgeois. Heterodoxy and literary dissent in Catalonia -Originally written in Catalan- or Out in the open. Exile and culture in Spain. Too The Herralde papers. A history of Anagrama (1968-2000), built from the Catalan editor’s letters to the authors of his label.

His more specific dedication to literature has been reflected in his participation in two of the general histories of the most prestigious Spanish letters of the last decades: those directed for the Crítica publishing house by Francisco Rico in 2000 and by José Carlos Mainer in 2011. In the first one dealt with the volume The New Names (1975-2000); in the second, together with his colleague from the Pompeu Fabra University Domingo Ródenas, he signed the volume Defeat and restitution of modernity (1939-2010). In addition, he has prepared critical editions and anthologies of authors such as Pere Gimferrer, Benjamín Jarnés, José Ferrater Mora and the Mexican Alfonso Reyes. The main reflection of his studies on Latin America is the book he wrote with Joaquín Marco The arrival of the barbarians. Hispano-American narrative in Spain. In addition to being a student of modern Spanish thought and an essayist, Gracia is the author of two pamphlets: a critique of cultural catastrophism –The melancholic intellectual– and an analysis of the present and the future of social democracy: Against the left. To remain left-wing in the 21st century.

The former deputy director of the section, Andrea Rizzi, linked to the newspaper since 2004, will assume new functions within the Editorial Office. China is hit by a flood that kills at least 25