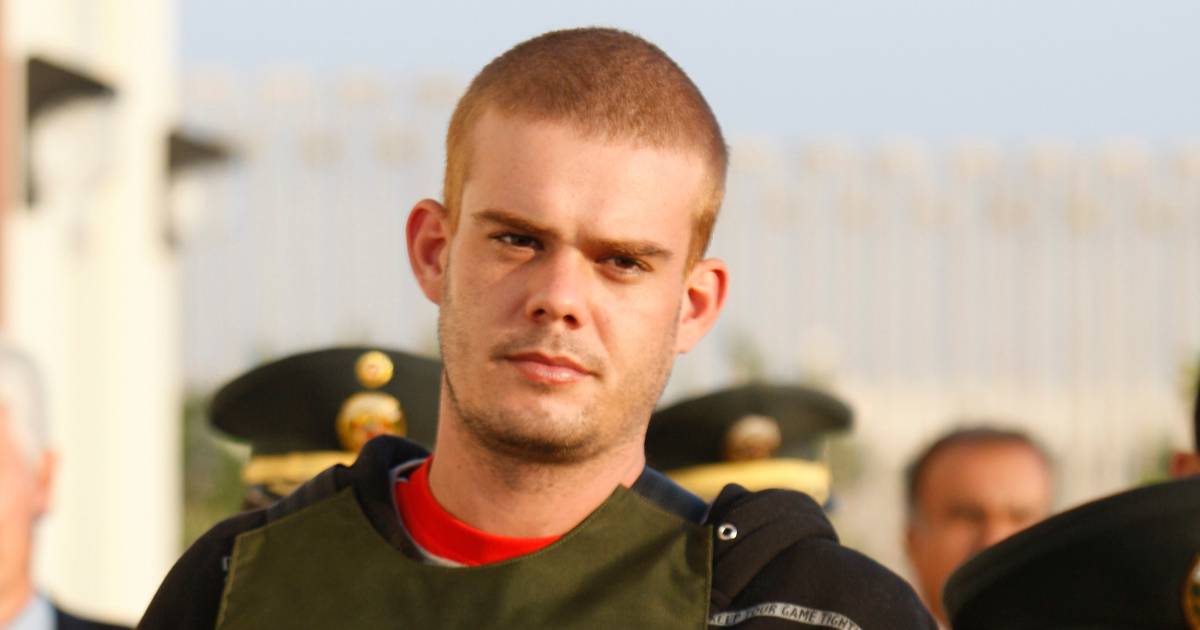 Joran van der Sloot is back in ‘hell on earth’. He and four other inmates have been transferred from Juliaca Prison to the high-security Challapalca Prison in Peru. He went on hunger strike there earlier because of mistreatment and the medieval circumstances. Van der Sloot is serving a prison sentence for the murder of Peruvian Stephany Flores.

The newspaper Diario Correo reports that Van der Sloot and his four fellow prisoners were transported to Challapalca under heavy escort.

Van der Sloot, who is also associated with the disappearance of the American Natalee Holloway (18) in Aruba, was arrested in Peru in June 2010 for the murder of Stephany Flores (21), exactly five years after Holloway. disappeared. Van der Sloot confessed to the murder. He was sentenced to 28 years in prison in 2014.

Van der Sloot was first held in the Piedras Gordas prison. In 2014, he was transferred to Challapalca in southern Peru for illegal possession of a cell phone. The prison is notorious and known as ‘hell on earth’. It is isolated at 4500 meters altitude in the Andes Mountains, near the border with Bolivia.

Visitors are hardly possible and the conditions are spartan. Human rights organizations are calling for closure, partly because of the extreme weather conditions. At night it can be minus 20 degrees and there is no heating.

Van der Sloot objected to the transfer to Challapalca. His lawyer stated that his client was structurally abused there by prison guards. His then wife Leidy Figueroa even claimed that Van der Sloot had been stabbed in prison. “They grabbed him, took off his clothes, let him crawl on the ground and then beat him with rods. Especially in his testicles,” Leidy told Peruvian media.

Van der Sloot, in turn, claimed that Flores’ father had offered a $10,000 reward to anyone who would kill him in prison. Together with Leidy he wrote a cry for help in which he said he feared for his life in Challapalca. He went on a hunger strike and became seriously weakened.

“The inmates in Challapalca believe that if they kill me, maximum security will be reduced,” he wrote. “I beg the authorities to take action on my case before it is too late and blood flows.”

Crime reporter John van den Heuvel visited Van der Sloot in 2016 in Challapalca. He then said that the Dutchman was very emaciated and mentally broken. ,,It resembles a medieval dungeon,” said Van den Heuvel. “He has nothing, no telephone and TV. He does read books. That gave him self-awareness.”

The prison authorities denied all of Van der Sloot’s allegations. He allegedly injured himself with a knife. The transfer was the result of ‘bad behavior’ at the other prison. He was eventually transferred to Juliaca in 2018.

Why he has now been sent back to Challapalca has not been disclosed. This may have to do with an extra prison sentence hanging over his head.

In February this year, Van der Sloot was sentenced to 18 years in prison. He and several others allegedly wanted to smuggle 300 grams of cocaine and 140 grams of marijuana into the prison. His girlfriend Eva Pacohuanaco brought the prisoner foodstuffs including nineteen beetroots. The drugs were found to be in those vegetables when checked.