Time and again, Joko Winterscheidt and Klaas Heufer-Umlauf devote themselves to socially relevant topics in their program “Joko & Klaas Live”. Now they used the airtime they had earned to draw attention to the conditions at the EU’s external borders.

D.he entertainers Joko Winterscheidt and Klaas Heufer-Umlauf used 15 minutes of prime airtime on ProSieben to highlight the conditions at the EU’s external borders. In the mini-documentary “A short story of Moria” on Wednesday from 8:15 p.m., a migrant described in English for a quarter of an hour the adverse conditions under which he came to Europe on the Mediterranean and what unworthy conditions he encountered. “My name is Milad Ebrahimi, I am 21 years old and come from Afghanistan.”

In the video call, the young man, who according to Joko has been in Moria since January, told of the catastrophic conditions in the Moria camp on the Greek island of Lesbos, which has since been destroyed in a fire.

The footage shows tear gas deployments by the Greek police and many crying children. “Take care of this mess,” appealed Milad. Previously, pictures of a mini boat whose engine had been destroyed by the Greek coast guard were shown. He and the other refugees on the boat had nothing to eat or drink for three days, as Milad described. The coast guard called “Go back, go back” until they finally managed to land.

Milad said in a calm tone that he thought Europe was freedom, equality and human rights. For this he decided to flee to Europe. Now he wonders if this is all a bad dream. Moria was a place without sanitation and medical care – designed for around 3,000 people, but inhabited by at least four times as many. The fire forced the world to finally look.

A week after the fire in the overcrowded refugee camp, around 11,000 migrants are still homeless on Lesbos, and a good 1,000 are living in a new camp.

Greece wants to keep all around 12,000 residents of the burned down camp on site and not bring them to the mainland – government representatives have emphasized this several times. The background is the fear that otherwise migrants could intentionally set fires in other camps in order to force their onward journey to Europe, especially to Germany. Athens also fears that even more migrants who are currently in Turkey will be encouraged to cross over to Europe – this should be prevented. Athens also points out that asylum applications from many migrants in Moria have either not yet been decided or have been rejected.

The federal government decided on Tuesday to take in a good 1,500 additional refugees from five Greek islands after the fire disaster.

Joko and Klaas said at the beginning of the show that it was on the verge of bearable to see all of this. They warned against watching the following minutes with children. “The film that follows shows the physical and emotional violence at Europe’s external borders,” it was faded in.

The two entertainers Winterscheidt (41) and Heufer-Umlauf (36) repeatedly deal with socially relevant topics in their program “Joko & Klaas Live”. For example, they once threw the spotlight on sexual assaults against women with the fictional exhibition “Men’s Worlds” or recently organized a kind of conspiracy quiz in the style of a call-in-show.

The moderators had the free airtime in the show broadcast on Tuesday “Joko & Klaas against ProSieben” earned, in which they compete in several competitions against their employer. The show was recorded a month ago.

Immediately after the recording four weeks ago, they decided to dedicate the airtime to Moria. They made numerous contacts there. They wanted everyone to know what was happening at the EU’s external border.

The setting: China on the big screen in Mission Impossible III 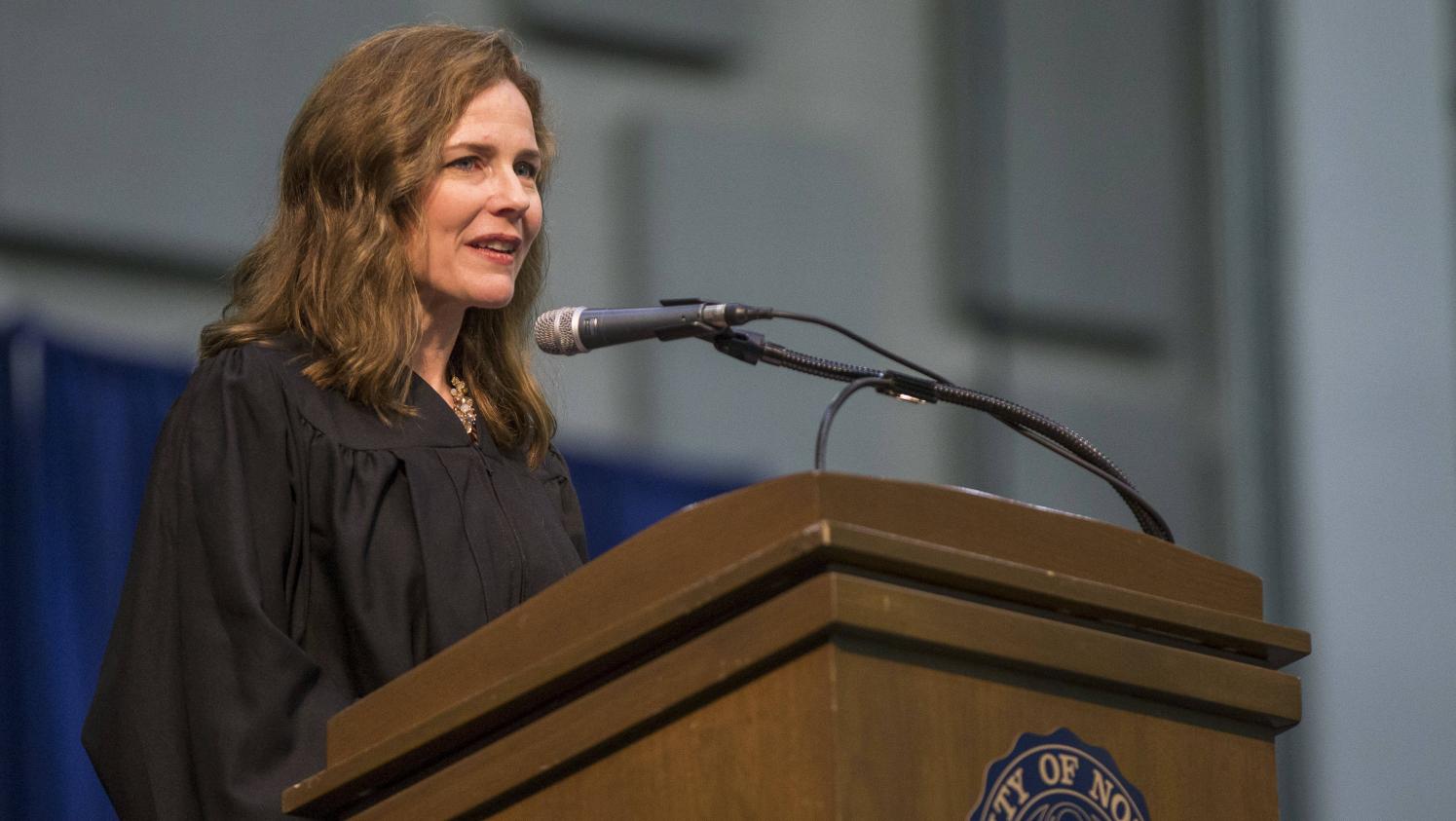 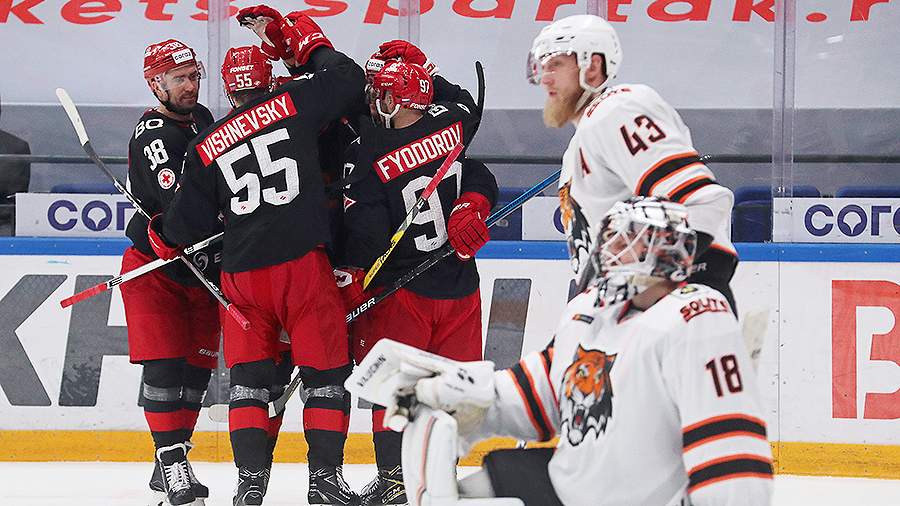 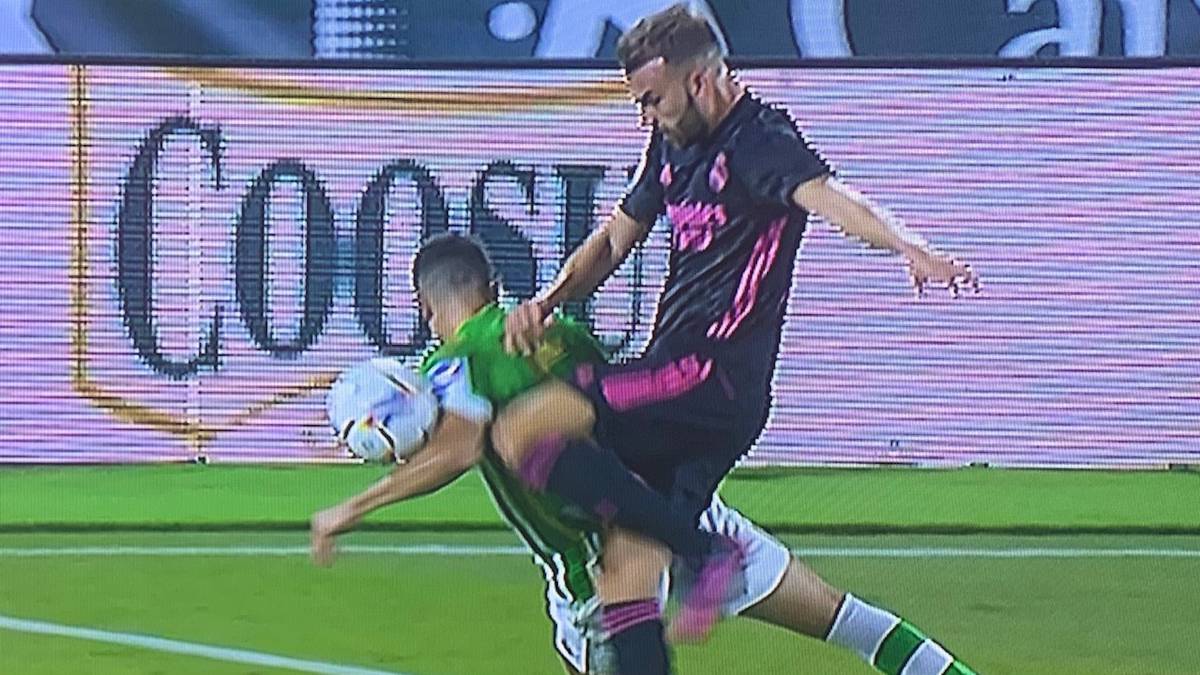 Iturralde has no doubt: there is a “penalty” by Bartra’s hand 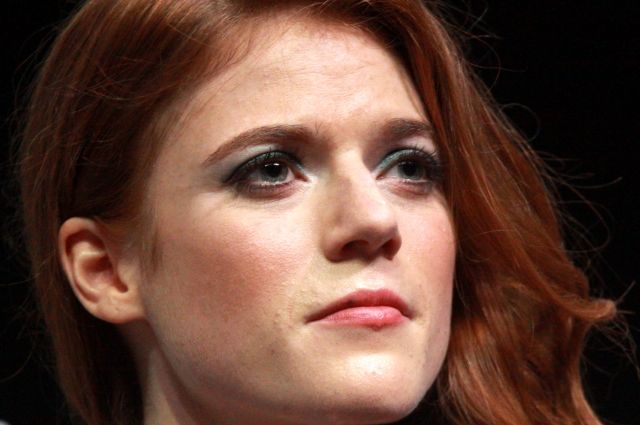 The setting: China on the big screen in Mission Impossible III