JOJO: the STONE OCEAN anime will arrive in December on Netflix 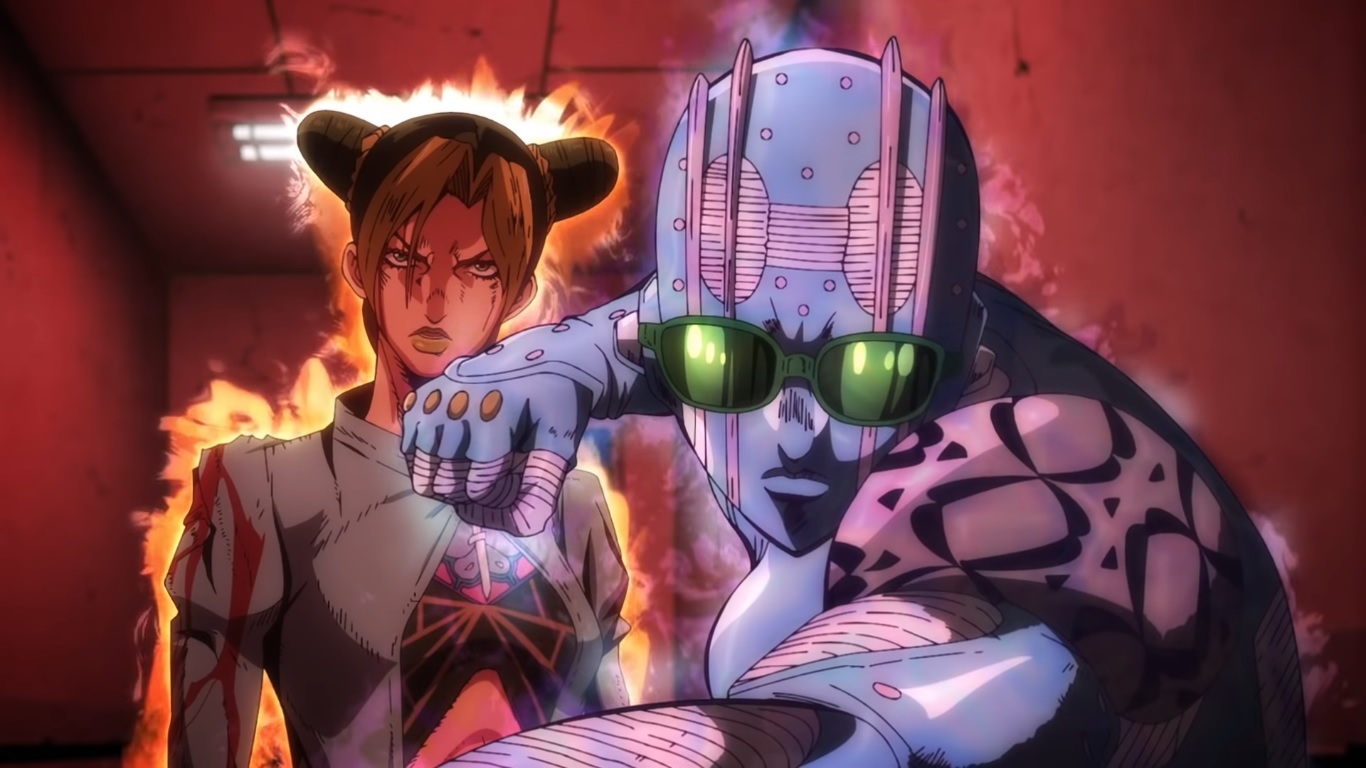 The recent streaming event dedicated to the anime adaptation of STONE OCEAN, the sixth part of the immortal series JoJo’s Bizarre Adventure, revealed to the audience that this will debut in December as an exclusive premiere Netflix all over the world, and then arrive on Japanese television stations in January Tokyo MX, MBS, And BS11.

Obviously, given the big announcement, a new trailer for the series could not be missing:

Besides remembering that Ai Fairouz will lend its voice to the protagonist Jolyne, the video also reveals other voice actors of the various characters:

The studio in charge of making this anime is once again David Production. Kenichi Suzuki will return as chief director from parts 1-3, with Toshiyuki Kato as director, Yasuko Kobayashi to the composition of the series, Masanori Shino (Black Lagoon, Gungrave, No Guns Life) as character designer, Shun’ichi Ishimoto as a stand designer, Yoshikazu Iwanami as sound director, e Yūgo Kanno will return as a composer.

Other staff members include:

In Italy the manga series JoJo’s Bizarre Adventure is published by Star Comics, which introduces us to the sixth part:

The adventures of the Joestar family continue in the new, entirely revised and corrected edition of one of the most epic “generational” manga of the last twenty years! The sixth series opens with an unusual setting: a diary, written by Dio Brando, is discovered in a prison facility in Florida, containing instructions for a power so disproportionate to speed up time and create parallel worlds! And this time the protagonist of the story, detained in that prison, will be … a woman! 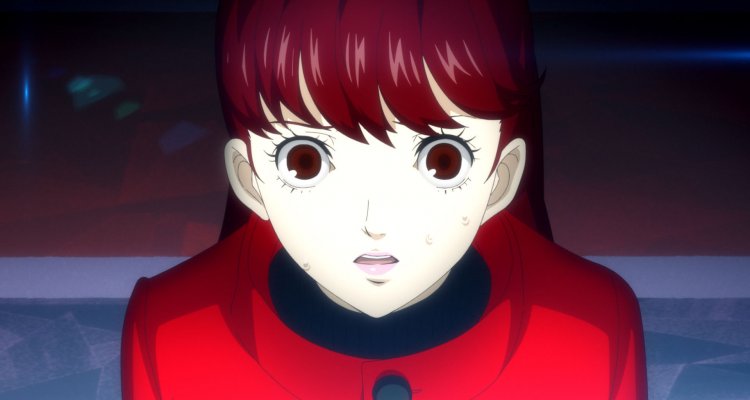