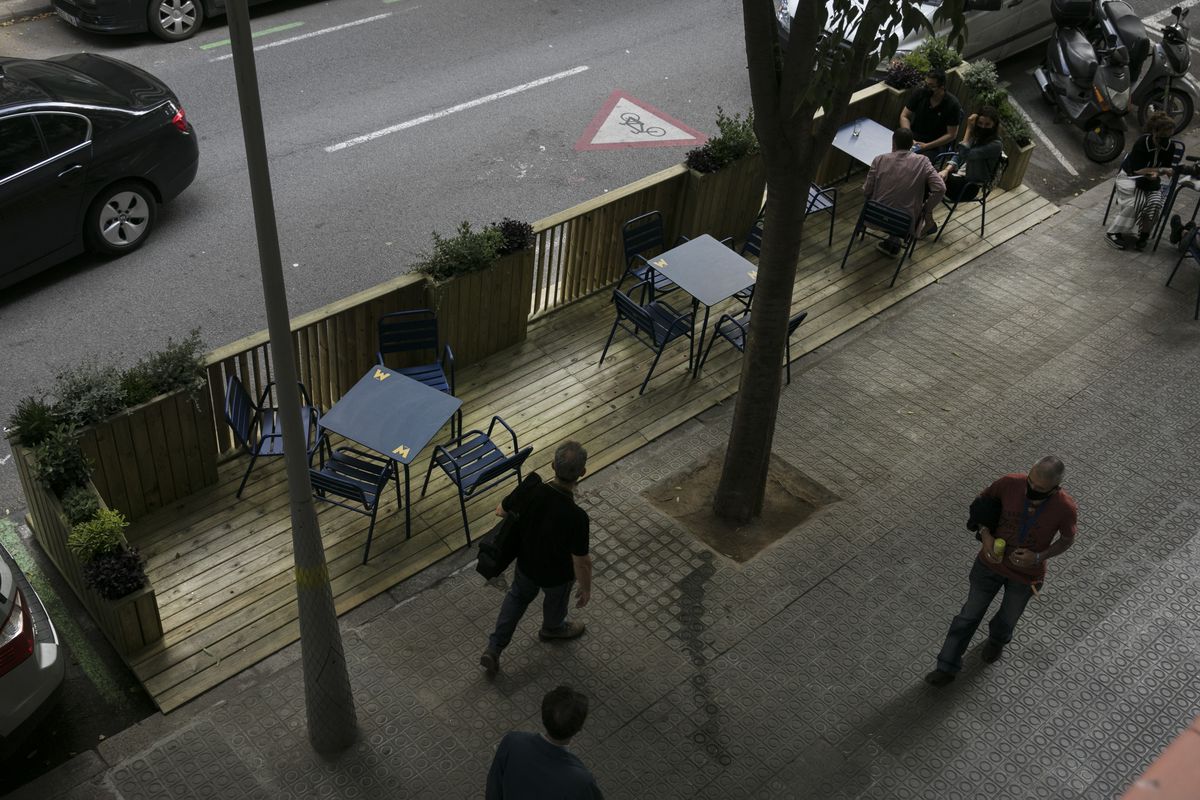 Week with many economic data that anticipate changes. Far from leaving the crisis behind, but with promising short-term records, such as unemployment in May, which showed the turning point for the economy that meant leaving the state of alarm behind. Nothing to do with a few months or a year ago.

Mass vaccination and the lower incidence of infections explain the favorable moment, which will carry over to a good part of the second semester. The major imbalances in the Spanish economy have not been corrected, but its vital signs are recovering. The data on credit to companies and families for April are also interesting. The annual rate of financing to companies was 3.3%, the lowest since March 2020 and that of loans to households was 0%, after marking negative rates continuously since the beginning of the pandemic. Corporations don’t seem to need as much new credit right now. Families, as the worst of the pandemic passes, resume a path of greater consumption and investment. Trends yet to be confirmed, although better expectations for this summer.

Higher business income and fewer workers at ERTE – a good part returning to work – as confirmed by financial data for April. These trends will probably be even more marked in the coming months.

It is a recovery with low-grade fever in the form of inflation, even if it is temporary. The CPI data for May in Spain was 2.7% and that of the Eurozone was 2%. Although far from the levels of the United States, above 4%, they suggest that, in the coming months, the spending of the “dammed demand” for more than a year, together with the strong monetary and fiscal stimuli that still persist and The bottleneck in some industrial and energy supplies is driving the growth rate of prices to levels that have not been observed for more than a decade. With expectations that they can climb higher and stay at high levels until 2022. The fever can come.

In a time of recovery, high inflation makes many important products and services more expensive on families’ shopping lists, many of them struggling to make ends meet now that they were beginning to breathe. Sensitivity to issues such as the electricity bill or the tax burden are especially understandable. Companies, in turn, are also affected by the increased costs of this fever, while some components do not arrive. It is the most worrying part of the current price evolution. Central banks consider that inflation is not here to stay, but it is important not to forget that it generates, even in the short term, important distortions in spending and investment decisions of the private sector. One more reason not to prematurely withdraw support to companies and families that explain that this Covid-19 crisis – along with other reasons such as its health origin – has had less collateral social damage than that of 2008-2012, from financial and real estate.