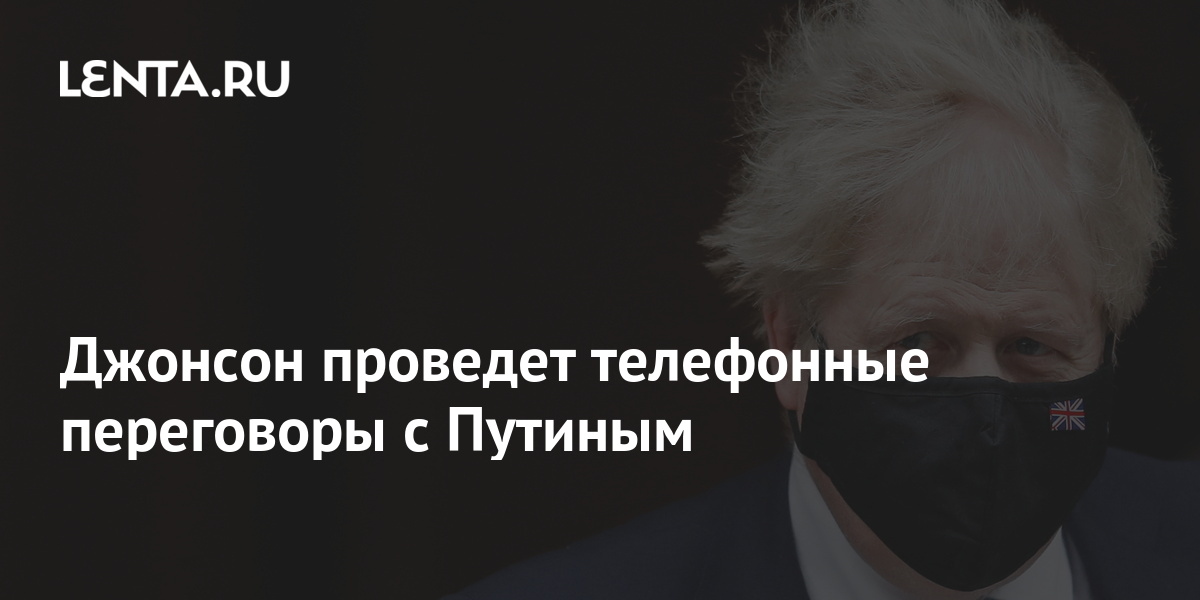 British Prime Minister Boris Johnson will hold telephone talks with Russian President Vladimir Putin in the coming days. This was reported in the press service of the head of the British government, she is quoted by RIA News.

During the conversation, Johnson “intends to speed up diplomatic efforts, as well as strengthen the policy of containment in order to prevent bloodshed in Europe.”

Press office of the head of the British government

According to TASS, in addition to a telephone conversation with Putin, the British Prime Minister plans to “make a trip to the region in the coming days.” An informed source in the UK government circles said that we are talking about Eastern Europe. However, he did not specify which country Johnson intends to visit.

The British Foreign Office is going on Monday, January 31, to announce upcoming new sanctions against Russia in connection with the situation around Ukraine. According to a source in government circles of the state, the Foreign Office will announce in Parliament the tightening of the sanctions regime “so that the UK can target Russia’s strategic and financial interests.”

On January 28, the Financial Times reported that the European Union (EU) and the United Kingdom, with the support of the United States, began to develop a new package of sanctions against Russia. It was noted that the restrictions would affect Russian newcomer projects in the gas sector.

The authors of the article emphasized that sanctions would be imposed in case of Russian aggression against Ukraine. Major Western market players, including BP, Total and Shell, are under attack. At the moment, they have the opportunity to invest in the Russian gas sector, but with the introduction of restrictions, they will not be able to continue funding or transfer technology for the direct development of objects related to the Russian side.

British Foreign Minister Liz Truss also said that London could present a draft of new, tougher sanctions against a number of individuals and legal entities in Russia in the coming days.

Consequences of sanctions for Britain

Sources in the Cabinet of the Kingdom in an interview with the Times newspaper spoke about the concerns of the British side. According to them, the authorities were afraid that the application of tough economic anti-Russian sanctions could provoke Moscow into retaliatory measures that would affect the reduction of gas supplies to Europe.

See also  'Putin is deceiving us': in Kiev nobody trusts the negotiations

Such actions could exacerbate an already difficult energy situation in many parts of Europe. At the same time, Britain itself, according to the interlocutors of the publication, will suffer not only because of a possible reduction in the supply of Russian gas, whose share in the country is only three percent, but because of the inevitable growth in raw material prices under such a scenario.

At the moment, almost half of the gas that enters the UK market is produced on the British shelf of the North Sea. The largest exporter of blue fuel to the country is Norway, while a little more than 15 percent of imports are liquefied natural gas (LNG), most of which are supplied by Qatar, the United States and Russia.

The sanctions announcement comes amid news of Russia’s allegedly planned invasion of Ukraine, which Moscow has been accused of plotting for months.

The West announced the most ambitious sanctions against Moscow, including the country’s disconnection from the SWIFT system and other severe economic bans. Restrictions were promised to be applied in the event of Russian aggression in eastern Ukraine.

Meanwhile, in Russia these accusations are denied and even the idea of ​​a military conflict between Moscow and Kiev is considered unacceptable.

Alexei Zaytsev, Deputy Director of the Information and Press Department of the Russian Foreign Ministry, stressed that Ukraine’s Western curators have a different point of view.

It seems that they intend to firmly adhere to the scenario he invented, according to which Russia should attack Ukraine, turning the entire Western world against itself.

The representative of the Ministry of Foreign Affairs added that Western states are doing everything to make this scenario come true. 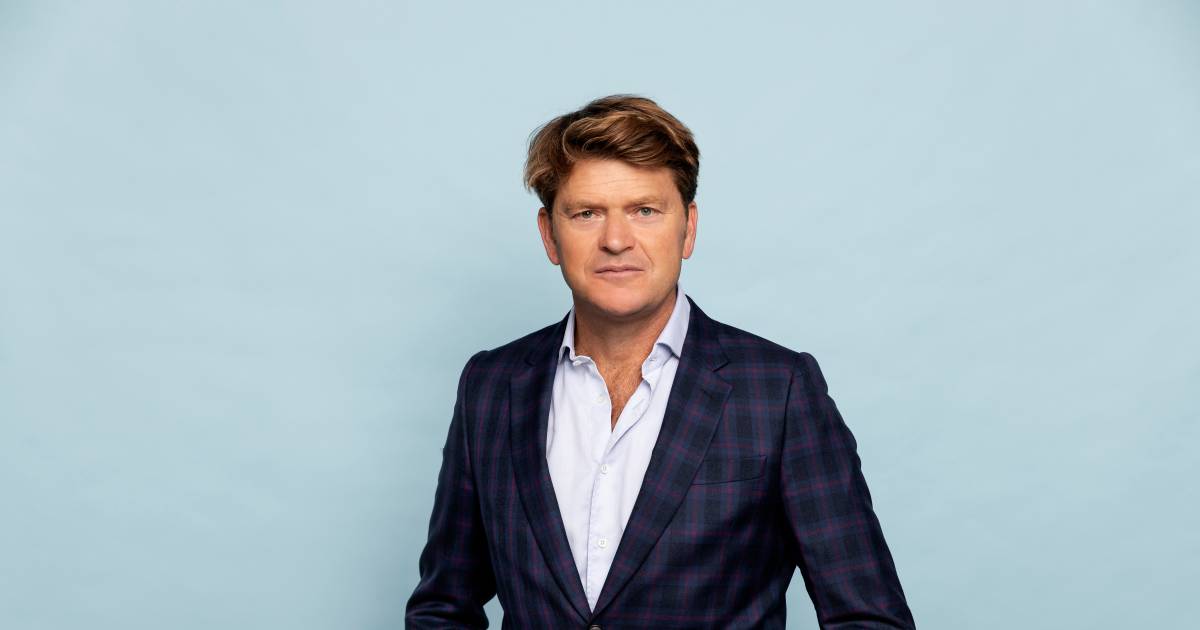 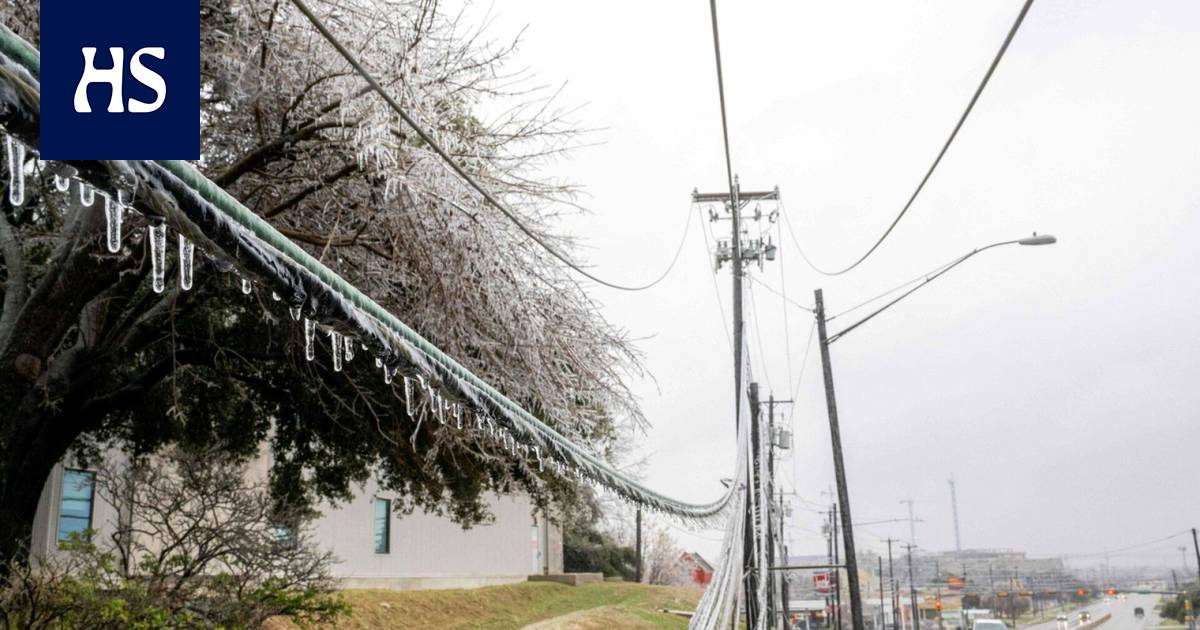 The tragic end of a family that froze to death trying to reach the US.