Johnson: The shutdown could last into the summer 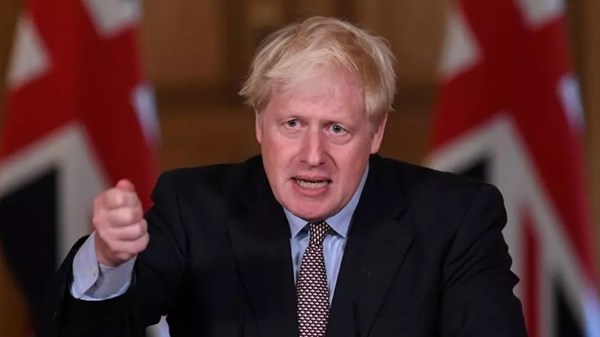 The third lockdown in the UK due to the Coronavirus appears to be continuing, as the government has warned that it is too early to consider easing restrictions.
And Bloomberg News reported that British Prime Minister Boris Johnson and Home Secretary Priti Patel did not repeat previous assurances that conditions in the United Kingdom would return to normal by next April, even as the vaccination program continued to expand to reach five million people.
Instead, they have tightened measures to implement the current restrictions in light of concerns that there are huge numbers of people still flouting the rules, making efforts to control the spread of the disease difficult.
“It is too early to say or even speculate when the restrictions will be lifted,” Patel said. “These countries are still caught up in the pandemic.”
Bloomberg reported that Johnson did not rule this out when asked earlier about what the lockdown should have been imposed until the summer, warning only that the new virus strain is “much more contagious” and that the United Kingdom faces “unquestionably a difficult situation over the next few weeks.” 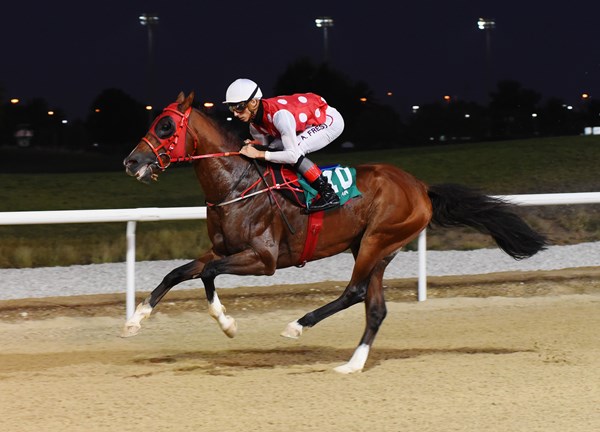 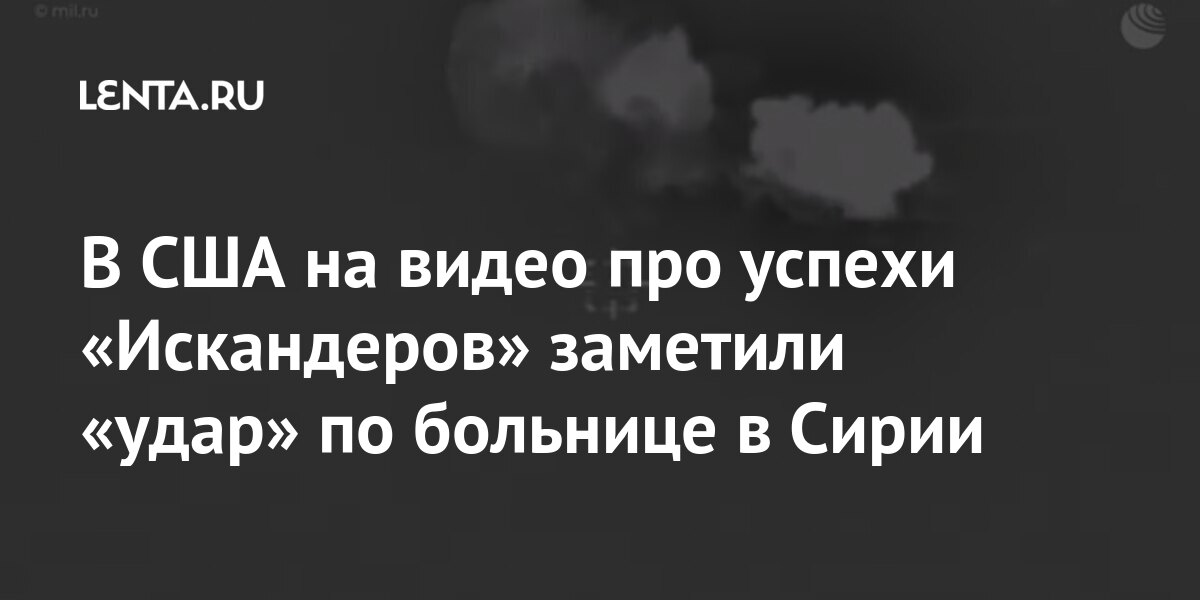 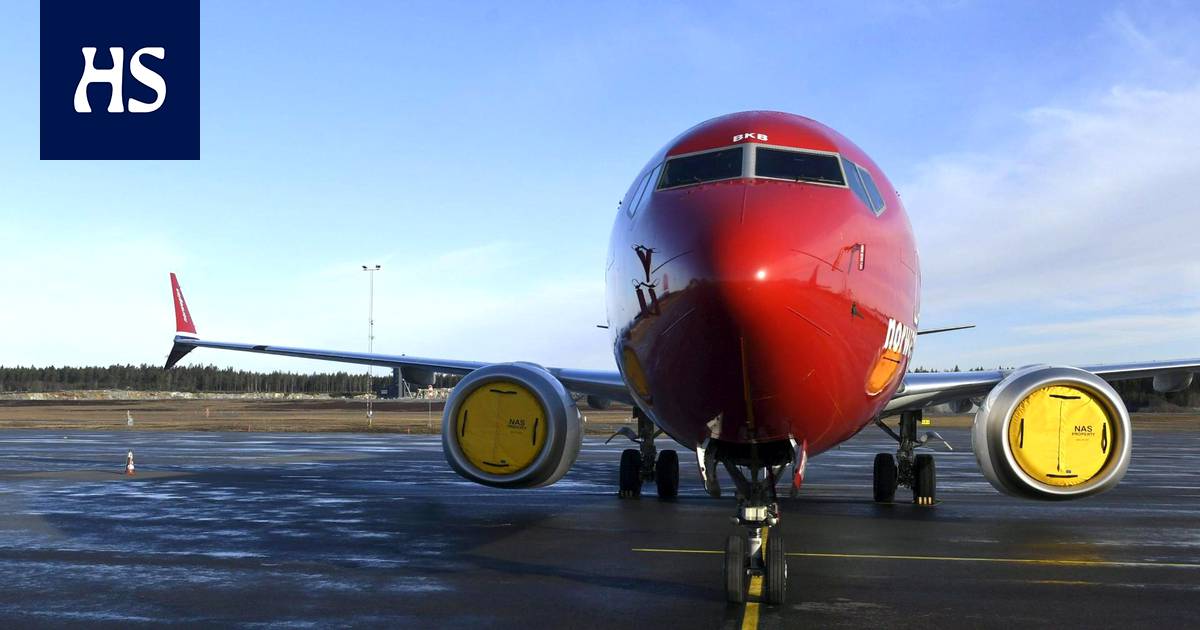