British Prime Minister Boris Johnson confirmed on Monday that his Government wants to eliminate the requirement of a ten-day quarantine for travelers who enter the United Kingdom and have been vaccinated with two doses. Transport Minister Grant Shapps will announce this week the progress of his talks with the sector on a system that allows greater freedom for tourism.

This initiative had been leaked to the media in recent days and remains shrouded in uncertainties. Johnson included this announcement, which would have an impact on the Spanish economy, in a speech delivered to the BBC, in which he listed liberation measures that the London Government will only decide on the next day 12 and that most of them would come into force on the 19th .

The prime minister pointed out on several occasions that he did not want to “get ahead” of the Cabinet debate and decision, next Monday, but he downloaded all the expected relaxations that the public will take for granted: no more mandatory masks or more than a meter of distance , no more restrictions on the number of people gathered, behind closed doors or in the open air, no more confinements of vaccinated or of children who have been in contact with an infected person

“Hallelujah!” Rang out in the House of Commons from conservative benches, where protests against general lockdowns and other measures have been most widespread. The new Minister of Health, Sajid Javid – whose first words after taking over his new task were that “we have to get used to living with covid” – was reading a statement in Parliament at the same time that Johnson delivered his speech to the nation.

What is beyond doubt is that Johnson and Javid do not want a new postponement in the opening of the country and that they wanted to expose to the public that they intend to do so when the wave of the delta variant is “in the middle of its growth”, according to the Chief Scientist Officer, Sir Patrick Vallance.

The daily average in the last week was 25,447 infections and they practically double every nine days. The number of infections on July 19 would be, if that projection is correct, about 55,000, similar to the peak of the Kent variant in January. But the number of people hospitalized on July 1 was 1,905 (at the April peak it was about 35,000) and the number of daily deaths is 18.

Hospitalizations and deaths are going to go up, Vallance confirmed, but not like in previous waves. “Vaccines have weakened the link between infection and hospitalization, although they have not broken it,” he explained. The prime minister affirmed that the majority of those admitted are unvaccinated people.

“When would we open if we don’t now?” Johnson asked viewers. According to him, the alternatives would be to do it in winter, “when the virus has an advantage”, or not to open this year. The Labor opposition reproaches him for rushing. Despite the fact that the Government believes that two thirds of the adult population will be vaccinated by June 19, within two weeks.

A debate has started on the power that public transport or business managers will have to impose masks or physical distancing. And also about the evolution of citizen relations in shared places, when some feel fear and want masks, while others are more relaxed about the epidemic. 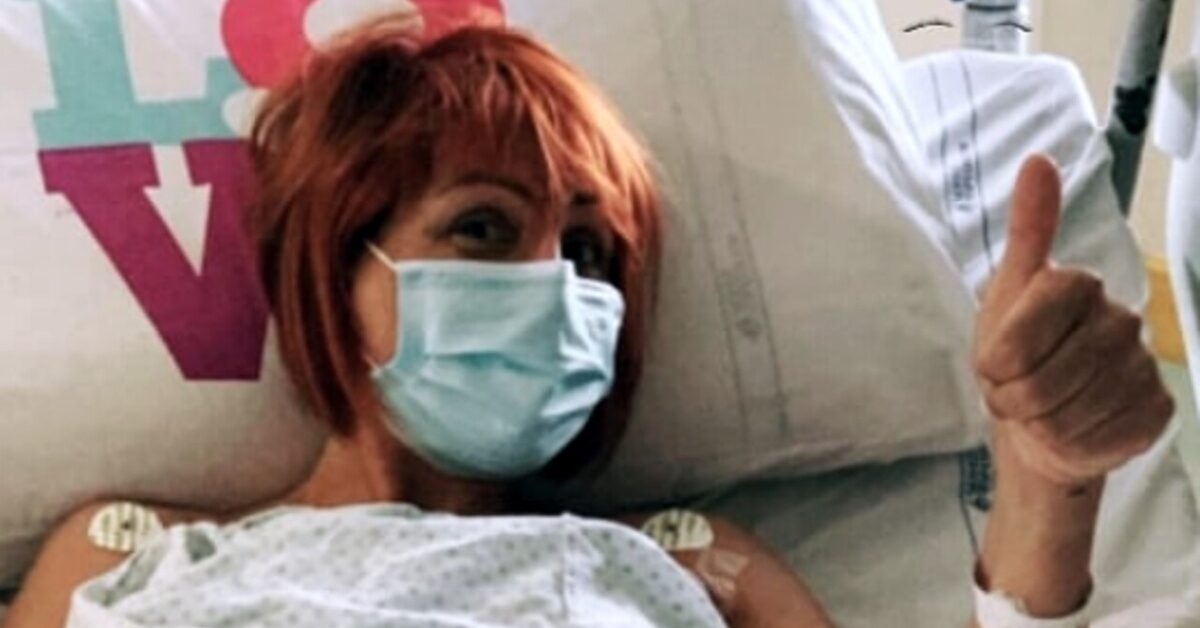