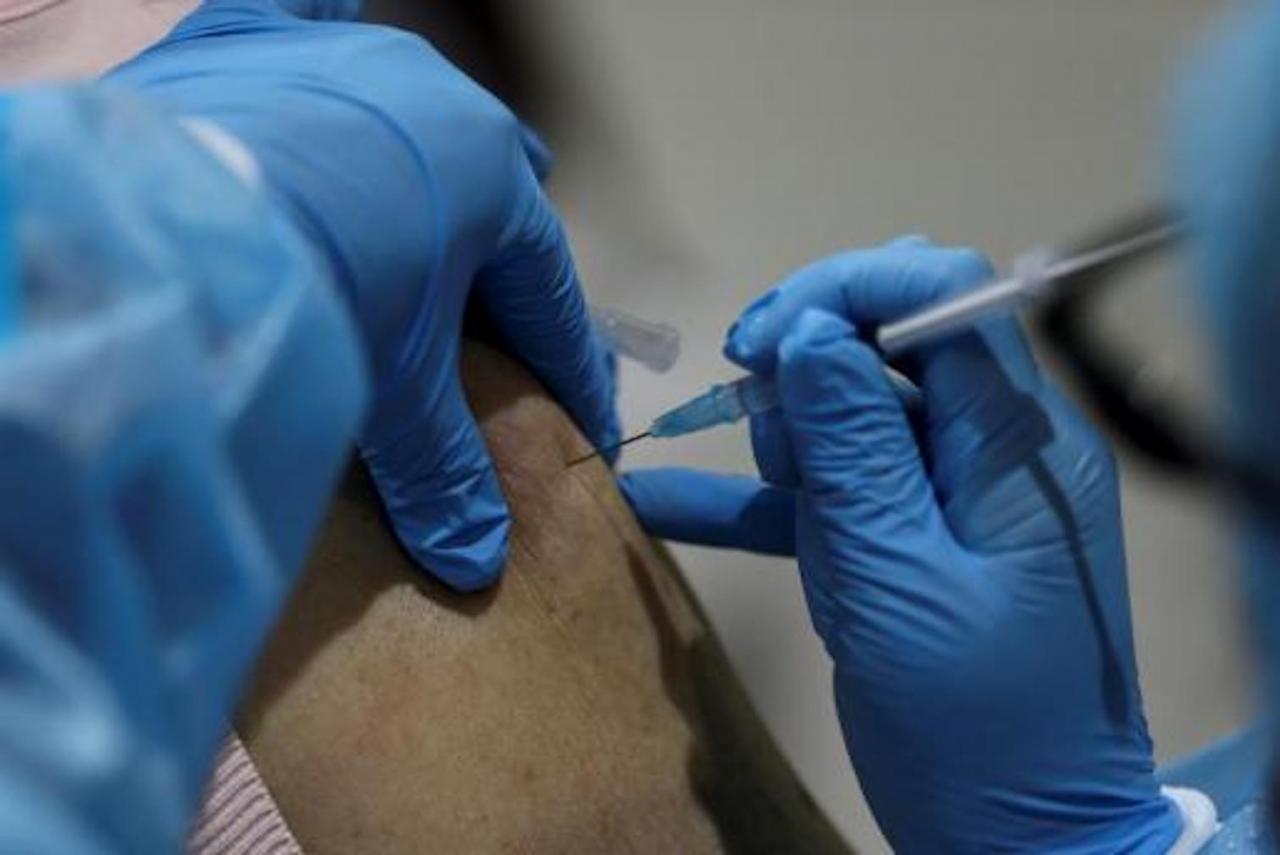 The Johnson & Johnson vaccinations are due to begin in Spain in the next few days, now that it has been approved by the European Medicines Agency.

The Balearic President, Francina Armengol and Generalitat Valenciana President, Ximo Puig, believe it will speed up the immunization process of vulnerable groups and those over the age of 60.

14,600 doses, which are earmarked for the Valencian Community are due to arrive at three distribution centers in Madrid at around noon on Thursday and will be administered to people in Valencia on Friday, according to Valencian Ministry of Health sources.

President Armengol said the Balearic Islands will receive the Johnson & Johnson vaccine a little later than Valencia, but stressed that “if they were received today, people would be inoculated tomorrow.”

“It must be borne in mind that this vaccine is worth twice as much because it only requires a single dose,” said Puig, who confirmed that vulnerable groups and those aged 70-79 will be immunized first “In order to meet the June vaccination targets and 2 million doses will be received between now and September.”

President Armengol, estimates that the first shipment of around 3,000 Johnson & Johnson doses will arrive in the Balearic Islands before the end of this month, but a much larger amount will arrive in May.