Johnson & Johnson, lights and shadows of the great pharmaceutical manufacturer 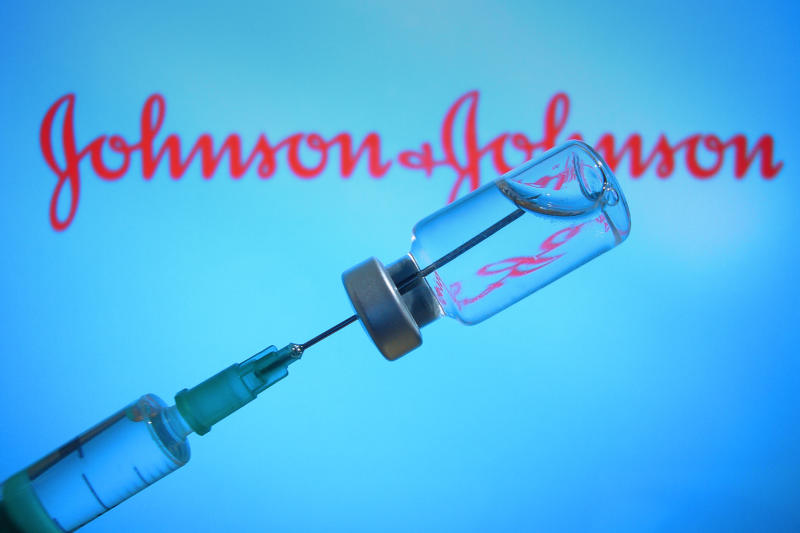 Johnson & Johnson reportedly fueled the opioid market in New York State according to Attorney General Letitia James. For this the pharmaceutical giant was sentenced to pay 230 million dollars to the state.

But not only that, because the pharmaceutical giant, producer of the only single dose Coronavirus vaccine, has decided to permanently close the production and distribution of opioids in New York and the rest of America.

The same prosecutor agreed that the company “while aware of having helped fuel this problem, has now pledged to quit the opioid business, not just in New York, but across the country.”

The settlement that involved a lawsuit filed by James in 2019 thus cancels Johnson & Johnson from a trial that is expected to begin next week on Long Island, and which is part of a long series of litigation regarding an epidemic that has caused 500,000 deaths. over the past two decades.

Johnson & Johnson, for its part, tried to minimize the problem by arguing that the agreement drawn up with the federal law concerned two prescription painkillers, developed by a subsidiary and which represent less than 1% of the market and are no longer sold. in the United States.

The pharmaceutical company said it had not made an admission of liability or wrongdoing by the company but added that it had acted responsibly and appropriately with regards to the marketing and promotion of important prescription pain medications.

The lawsuits filed in the United States against opioids represent a complicated and vast universe comparable only to the lawsuits that had been brought against the big tobacco companies in the 1990s.

The logic of American class actions are of such dimensions from the point of view above all of the fines imposed that Big Pharma prefer to close with an agreed fine, albeit high and payable over the years, rather than sustain an endless stream of lawsuits whose beginning is known. but not the end.

For this Johnson & Johnson, along with distributors AmerisourceBergen, Cardinal Health and McKesson, announced that last year it was in the process of offering a total of $ 26 billion over 18 years to solve all the cases it faces. But at the moment it is not known whether the offer was accepted or not.