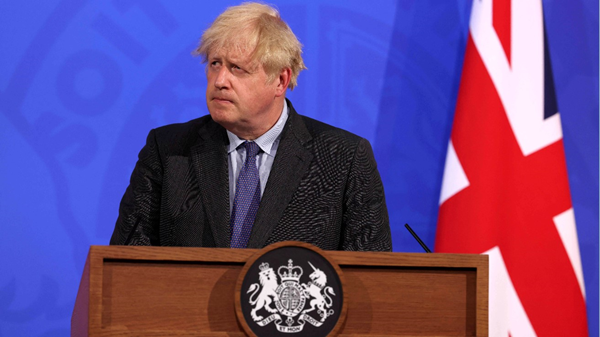 The outbreak of the “delta” strain, one of the most prevalent strains of the emerging coronavirus, has become a threat to the epidemiological situation in the United Kingdom.
For this reason, British Prime Minister Boris Johnson announced today, Monday, his plans to lift the restrictions imposed in the context of combating the spread of the Covid-19 disease for a month.
Johnson justified the decision by the danger represented by the spread of the “delta” strain, which was first discovered in India.
He said that he intends to take advantage of the delay in lifting restrictions in order to speed up the vaccination campaign against the virus.
Thus, restrictions will be lifted on July 19, instead of June 21, as was previously hoped.
This decision was expected with the increase in daily infections with the “Delta” strain in the United Kingdom. 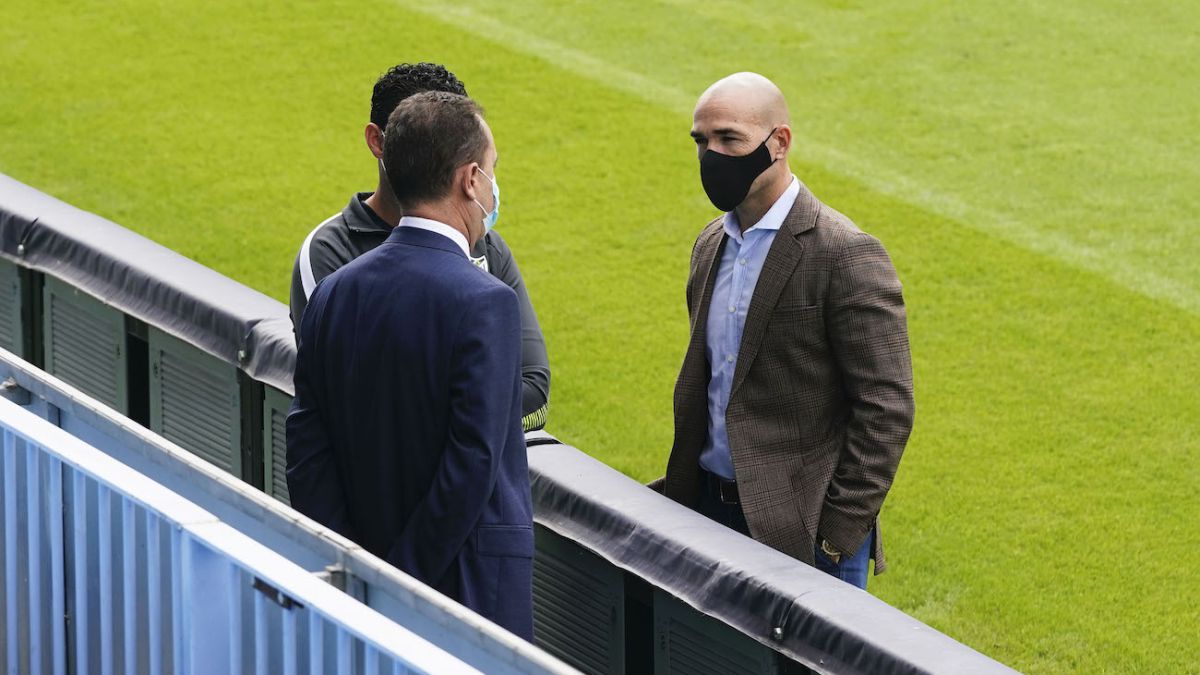