Johnson and Macron fight over Brexit 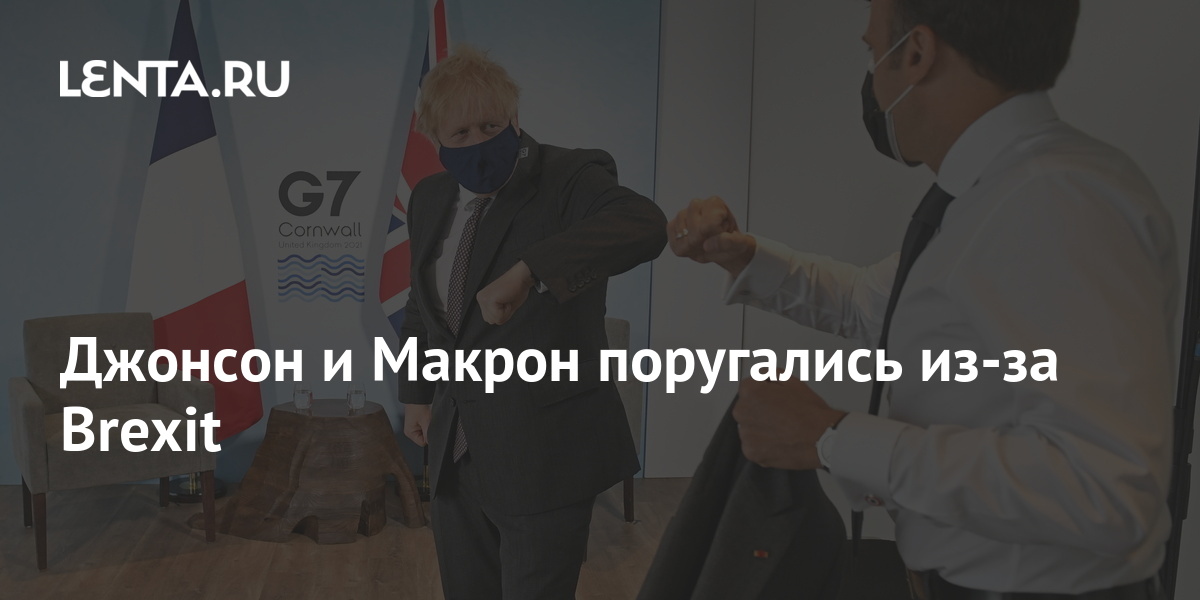 According to him, Macron was outraged that Johnson was trying to distract countries from real problems. The British politician allegedly translated the topic into issues related to Brexit, although there were other topics on the agenda.

“Don’t tell me that you didn’t know what you were doing when you signed up for Britain to leave the EU,” the French leader addressed the British Prime Minister, the source said.

The UK officially left the European Union on February 1, 2020. After that, the parties to the agreement faced several problems, including trade. Thus, the Brexit agreement provides that Northern Ireland receives a dual status, while remaining part of the UK and the EU customs territory. Because of this, goods arriving there from the rest of the kingdom go through customs.

Until the end of June, there is a grace period that allows you not to draw up declarations for food products. London unilaterally extended its effect on goods of animal origin, but Brussels responded to the EU court, pointing out violations of the provisions of the Brexit agreement.