Johnny Depp: ‘Trump was like a huge thorn in every country and every citizen’ 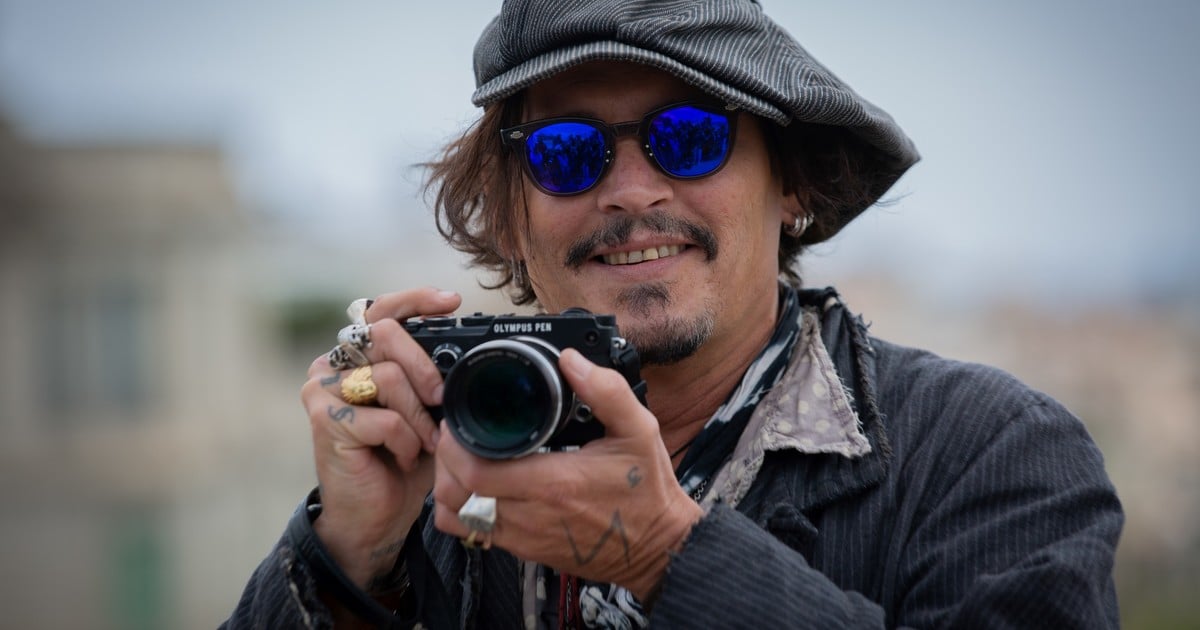 In Barcelona, ​​actor Johnny Depp has celebrated that Donald Trump is no longer president of the United States. “Trump was like a huge thorn in every country and every citizen”, has assured at the BCN Film Fest where he has presented the film ‘The Minamata Photographer’, by Andrew Levitas.

Depp plays photojournalist William Eugene Smith, a character with a life marked by addictions. “When you are committed to something, you have to be prepared to suffer“, said the American actor at a press conference asked by artists like Eugene Smith.

Depp has said that Eugene Smith (1918-1978) suffered a lot in his life, as did other artists such as Vincent van Gogh or Charles Baudelaire: “On many occasions his art comes from his own pain.”

However, he has remarked that he does not believe that one has to necessarily suffer for art, but rather that someone who is committed to what he does has to “prepare to suffer if he wants to transmit that passion and desire.”

Thus, he has said of Eugene Smith that he was a person who took pictures of things that killed his soul every day, until he became a person “without stupidities”, who had seen and done everything.

Depp has said he feels very fortunate to play a photographer whom he already admired before making the film, and whom he has described as very real and unique: “Playing him is like digging for something very valuable.”

The light will triumph

Johnny Depp with Andrew Levitas, director of ‘The Minamata Photographer’ in which he plays Eugene Smith. Photo REUTERS / Lorena Sopena

‘The Minamata Photographer’ tells the story of Eugene Smith’s trip to the Japanese coastal city of Minamata sent by Life magazine in 1971, at a time when the photojournalist feels disconnected from society and from his career.

The population has been devastated by mercury poisoning as a result of decades of industrial negligence, and Eugene Smith seeks to find images that give the disaster a human dimension.

Depp has said that there are forces “of the industry, greed, hatred” that want to win at any cost in the world, but he has assured that there are also forces of love and that truth and light triumph over darkness..

For his part, director Andrew Levitas has also said that one of the reasons why Eugene Smith was interesting was precisely because he was able to “capture the best and worst of humanity in a single photo.” He also remarked that “they hope this film will convince people that their voice matters.” Source: DPA.

Iberdrola reduced its profits by 18.5% until March due to the lack of extraordinary items