John McAfee, creator of the famous antivirus, found dead in a Spanish prison 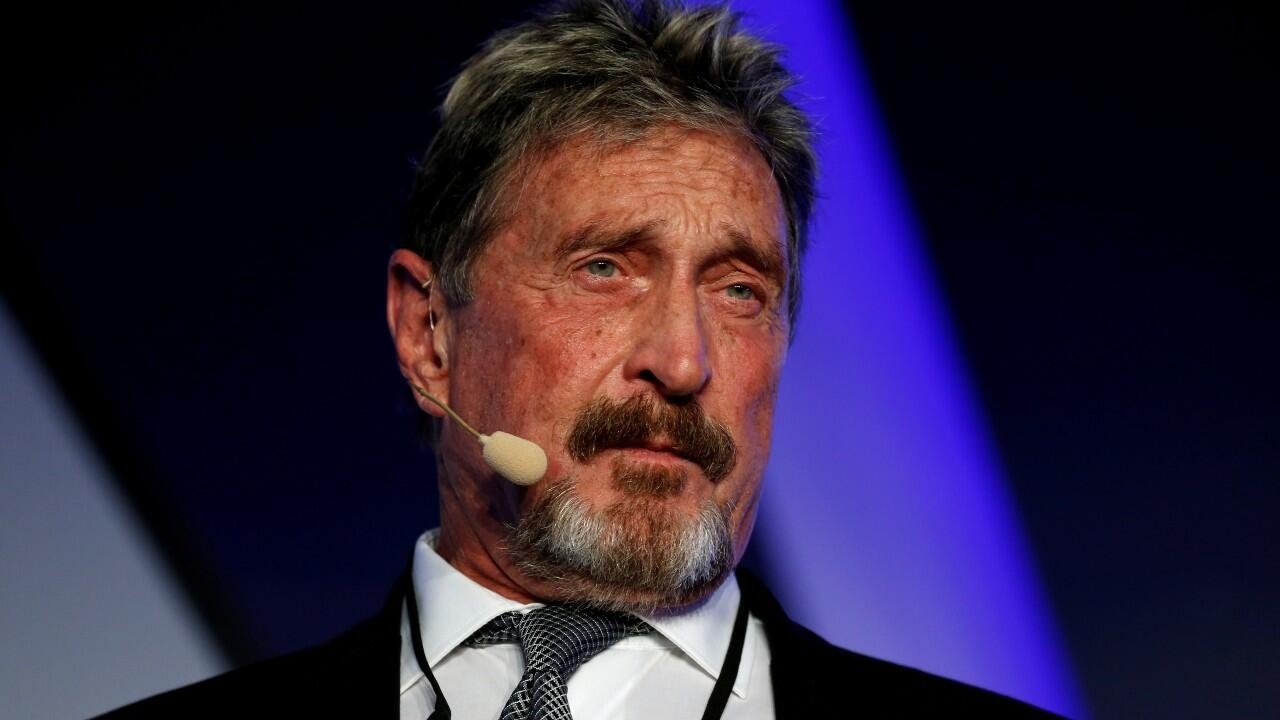 The renowned British computer scientist was arrested in October 2020 at Barcelona Airport when he was preparing to take a flight to Istanbul and has been in preventive detention all these months. The Spanish National Court had just approved an extradition order to the United States, where he was required for tax evasion for having hidden high income between 2016 and 2018.

The computer scientist John McAfee, creator of the famous eponymous antivirus, was found dead in his cell in a prison in Barcelona. McAfee had been in prison since October 2020, when he was detained by Spanish authorities for alleged tax crimes while preparing to take a flight. An extradition order to the United States fell on him, which was approved by the Spanish National Court on June 23.

The North American country had been fighting for months so that the computer scientist could be brought into its jurisdiction for alleged crimes of tax evasion on unreported high profits between 2016 and 2018. The National Court gave the green light to extradition for evasion between these years, but not in 2014 and 2015, something that the United States had also claimed.

McAfee was 75 years old at the time of his death and his defense had alleged “persecution motivated by political, ideological or similar issues,” something that the Spanish justice system rejected this Wednesday. In his defense, the computer scientist and businessman claimed to have paid “millions of dollars” to the US Treasury despite owing to it more than four million dollars.

The news of his death was confirmed by the Brians 1 prison, who assures that prison officials found him in his cell unconscious and tried to revive him without success. The lines of investigation now point to a possible suicide, although at the moment nothing has been confirmed.