Joe Cole, tough on Atlético: “It was like a second-class team” 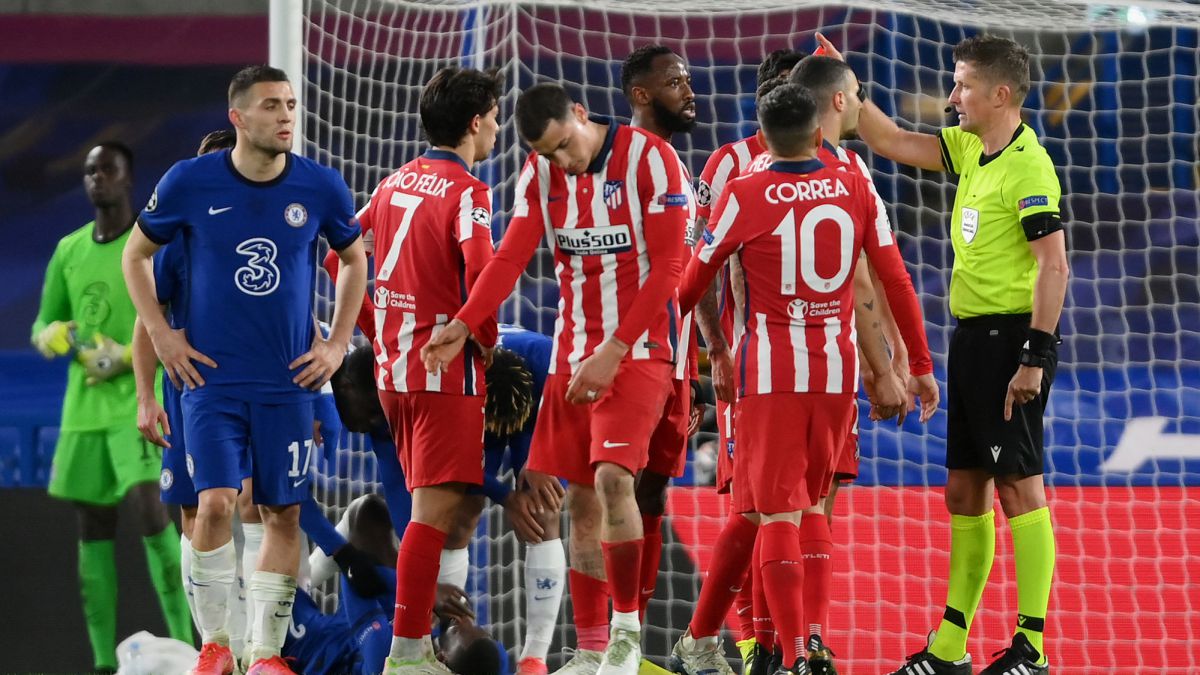 Joe Cole, former Chelsea player, said that Wednesday’s match against Atlético de Madrid at Stamford Bridge was as if the ‘Blues’ were facing a Championship team (English second division) or the relegation zone of the Premier League.

Cole, who played from 2003 to 2010 for Chelsea, harshly criticized Atlético, unable to score a single goal in the tie, in which they fell 3-0 on aggregate.

“It was as if Chelsea were facing a team from the Championship or a team from the relegation zone of the Premier League,” said Cole, who participated in the broadcast of the match on ‘BT Sport’.

Atlético, who started with a 0-1 disadvantage of the first leg, in which Olivier Giroud scored, certified the pass to the quarterfinals and the elimination of Atlético with a 2-0 victory at Stamford Bridge, with goals from Hakim Ziyech and Emerson Palmieri. EFE

A Gendarmerie operative detected $ 1,400,000 in a van with militants of the Evita Movement

Nanoparticles in vaccines open the door to new brain treatments

Around the world: an overview of divorce in China, Egypt and the Philippines