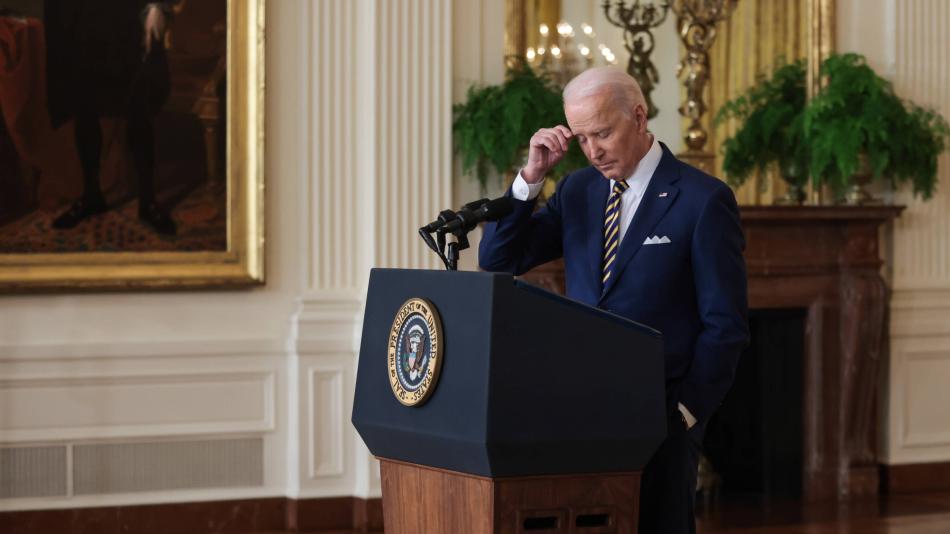 The president of the United States, Joe Biden, communicated with the Fox News journalist whom he insulted during a press conference at the White House on Monday. The journalist reported that the president himself believed that his microphone was already off when he expressed his feelings.

Peter Doocy, a reporter for Fox News, and who was singled out by the president as a “son of a bitch,” told the media that “about an hour after what happened, he (Biden) called me on my cell phone and told me: No It was nothing personal, man. And we talked about it, and moving on.”

Doocy said he explained to the US president that his way of working is to try to ask something different from others, to which the president replied, “You have to.”

The situation was triggered after Doocy asked Biden about inflation, which is at its highest point in almost 40 years in the US and is one of the issues that has most affected the public approval of the president.

“Do you think inflation is a political liability ahead of the midterms?” Doocy said, to which Biden sarcastically replied, “It’s a great resource, more inflation,” before adding, “Stupid son of a bitch.” , when he thought the microphone was already off.

This journalist has not only had altercations with Biden in the White House, but he has also had several tense exchanges with Jen Psaki, the White House spokeswoman due to the questions he asks.