Joe Biden says protests in Cuba are “a call to freedom” 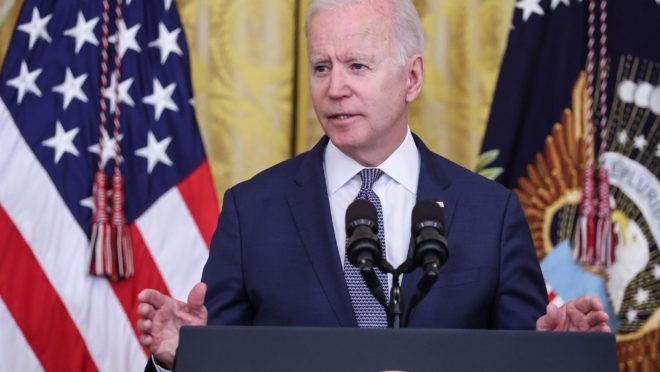 The President of the United States, Joe Biden, expressed on Monday (12) his support for the Cuban people amid the protests that have sprung up in the country, which he described as “a call for freedom” in the “brave” exercise of “fundamental rights” . “The Cuban people are bravely exercising fundamental and universal rights,” Biden said in a statement released by the White House.

The American president highlighted his support for the Cuban people “in their call for freedom” after “decades of repression and economic suffering” imposed by the “authoritarian regime in Cuba”. Biden also called for respect for “the right to peaceful protest and the right to determine their own future” of the Cuban people. “The United States appeals to the Cuban regime to listen to its people and serve their needs at this key moment, rather than enriching themselves,” he concluded.

Thousands of Cubans took to the streets yesterday in cities across the country to protest against the government, shouting “freedom!” in an unprecedented day that resulted in hundreds of arrests and clashes after President Miguel Díaz-Canel ordered his supporters to be present in the streets to confront the protesters.