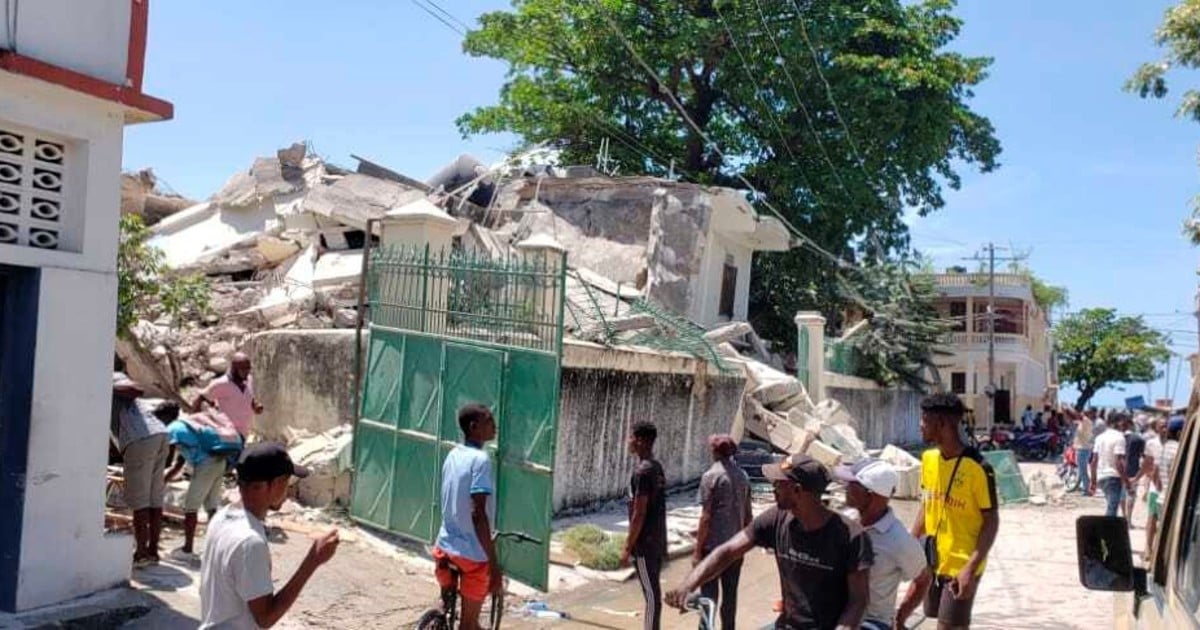 The president of the United States, Joe Biden, authorized this Saturday an “immediate response” from the United States to the earthquake of magnitude 7.2 that shook Haiti, which caused enormous damage in the south of the country and about 30 deaths, according to a provisional balance .

Biden and US Vice President Kamala Harris held a video conference on Afghanistan with their national security team, in which they also received information about the earthquake in Haiti, the White House explained in a statement.

“The president authorized an immediate response from the United States (to the earthquake in Haiti), and appointed the administrator of USAID (the US agency for development), Samantha Power, as the senior US official in charge of coordinating this effort,” says the short note.

The White House did not specify what that answer will consist of and it did not clarify whether any kind of assistance will be sent immediately to the Caribbean country.

Those in charge of reporting on the earthquake to Biden, who is this weekend at the presidential residence in Camp David (Maryland), were the US Secretary of State, Antony Blinken, and the president’s national security adviser, Jake Sullivan.

The earthquake left a “dramatic” situation and caused “several loss of human life and material (damage)” in several departments of the country, the poorest in America, said Haitian Prime Minister Ariel Henry.

The president of the United States, Joe Biden, offered urgent aid to Haiti after the earthquake. Photo: EFE

Haiti declared the state of emergency in response to the disaster.

“I am mobilizing all the resources of my administration to come to the aid of the victims,” ​​Haitian Prime Minister Ariel Henry wrote on Twitter, calling for the unity of the nation.

The earthquake, which shook houses and caused several aftershocks, occurred around 8.30 in the morning and had its epicenter about 160 km from the Haitian capital, Port-au-Prince, according to the United States Geological Survey (USGS).

At least 29 deaths have been confirmed so far, according to the country’s civil protection director, Jerry Chandler. But the number could increase in the next few hours, according to authorities.

The fierce earthquake this Saturday caused toppling structures in much of the country. Photo: AP

The USGS assigned this earthquake a red alert on your human damage scale, which means that “there is likely to be a high number of victims and the disaster is likely to affect a large area,” he said on his website.

“In the past, other events with this level of alert have required a response at the national or international level,” the US agency warned.

“The Argentine Republic expresses its deep regret for the significant human and material losses suffered this morning by the beloved people of Haiti as a result of a devastating earthquake,” the Foreign Ministry said in a statement.

“The Argentine government is at your disposal to collaborate in this difficult moment,” adds the brief official note.

Several other countries expressed their solidarity with Haiti and offered to send aid.

The government of Chile offered logistical support, both material and human, according to the Chilean Foreign Minister, Andrés Allamand.

“The Government of Chile is prepared to quickly assist this emergency and collaborate with the Haitian people in the reconstruction process,” said Allamand through his Twitter account.

My solidarity and that of all the Spanish people with Haiti for the serious earthquake that has suffered today, which has left victims and wounded as well as heavy material damage in the country. You have the support of Spain to move forward after this terrible event. https://t.co/579x11H5xu

“In order to offer all the aid to said country, the president, Sebastián Piñera has instructed me to make material and human resources available to Haiti, such as the Chilean Firefighters rescue patrol,” added the foreign minister.

Venezuela also affirmed that it is “attentive” to facilitate the logistical and necessary support to Haiti.

“From Venezuela we express our solidarity with the people of Haiti, after the earthquake of great magnitude that has shaken the south of the country. We are attentive to provide logistical support and necessary supplies. Our condolences and wishes for recovery to the injured,” said the Foreign Minister Jorge Arreaza on his Twitter account.

Haiti already suffered a similar catastrophe in 2010, with a magnitude 7 earthquake that left 300,000 dead, the same number of injured and 1.5 million affected.

From Spain, President Pedro Sánchez also expressed his solidarity in a message on Twitter. And he offered “the support of Spain to move forward after this terrible event.”

The earthquake had a slightly higher intensity than the magnitude 7 earthquake that in January 2010 left 300,000 dead, the same number of injuries and 1.5 million victims in Haiti. 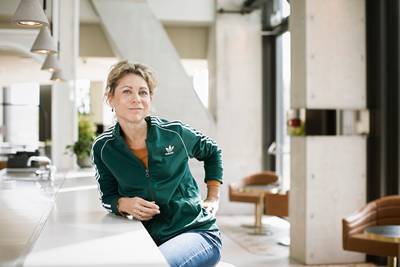