The new president of the United States, Democrat Joe Biden, described a dramatic economic and social crisis in the world’s leading power and launched a massive plan on Friday to provide relief for families, communities and businesses hit by the pandemic. “It is not just a moral obligation, it is an economic imperative,” Biden claimed and said he believes that the coronavirus will leave “more than 600,000 dead” in the country.

With Vice President Kamala Harris behind him, the Democrat announced in the White House a package of measures in the amount of 1.9 trillion dollars that he will send for approval to Congress, where Democrats have a majority. He remains focused, a few hours after his inauguration, on one of the highest priorities he established for his mandate: slowing the spread of the virus and providing emergency aid to the most vulnerable.

“We need to act now,” the new president warned, and said that it is a time of emergency that urgently needs the forces of government, parties, workers, unions, Wall Street and ordinary people to unite to stop this crisis.

Among the decisions is the doubling up to $ 15 an hour of the minimum wage that so far is $ 7.25. And in addition, they analyze granting an allowance per child.

The US president once again signed another package of decrees to accelerate protection due to the damages of the pandemic. Reuters

Already on Thursday he had signed a series of executive orders aimed at containing the pandemic, with the obligation to use the chinstrap in federal areas and also the quarantine requirement for passengers arriving in the United States. From the White House, Biden estimated this Friday that the pandemic could leave “600,000 dead.” There are already more than 400,000 and there are records of fatalities every day.

The pandemic has pushed the country into a serious situation, unprecedented in history. More than 10 million people are unemployed, 14 million renters are behind on their payments, 29 million adults and at least eight million children struggle with food insecurity.

The initiative directs the Department of Agriculture to expand federal food aid programs and the Department of the Treasury to modify its programs so that relief reaches some eight million people who have not received assistance since the pandemic began.

The initiative contemplates giving citizens a new check for $ 1,400 as temporary relief from difficulties. This would be in addition to the 1,200 dollars and another 600 approved during the administration of Donald Trump.

Biden is also proposing that more federal employees be raised to $ 15 an hour.

The incumbent of the lower house Nancy Pelosi who this Monday will present the impeachment charge against Donald Trump in the Senate. AFP

The plan also asks the Department of Labor to clarify that workers have a right, guaranteed by federal law, to refuse to perform tasks “that endanger their health, and that if they do so they still qualify for unemployment benefit. ”.

The package will be forwarded for approval by Congress, where Democrats now have a majority and could go smoothly even though Republicans may resist increasing public spending.

As revealed by The Washington Post, the Democratic senators are also working on a project to give child allowances in cash to the poorest sectors (it did not transcend what the annual income limit would be). They would be monthly deposits of $ 300 for children under 6 years of age and 250 for children under 17.

Legislators will also be engrossed in other important issues these days. They are moving forward with the confirmation of the new cabinet since in the United States most of the ministers must be approved by the Senate. They have already given the green light this Friday to retired General Lloyd Austin as Secretary of Defense, who will be the first African American to hold that position.

But the most sensitive task will arrive on Monday. The Senate prepares for the imminent impeachment of Trump, accused by the House of Representatives of “inciting insurrection” during the assault on the Capitol on January 6, when a group of supporters of the former president invaded the building in the middle of a wave of violence that left 5 dead.

The now majority leader in the Senate, Chuck Schumer, announced that the indictment against the former Republican president will be sent to the Upper House on Monday. The president of the Lower House, Nancy Pelosi, assured that the Democratic legislators who will serve as prosecutors are “ready” for the process before the 100 senators. The upper house is the one that must decide whether or not Trump is guilty of that position and they could even take away the ability to run as a candidate again in 2024.

The White House wants Congress to act urgently to alleviate the crisis caused by the coronavirus. But the trial against Trump is likely to complicate Biden’s legislative agenda. 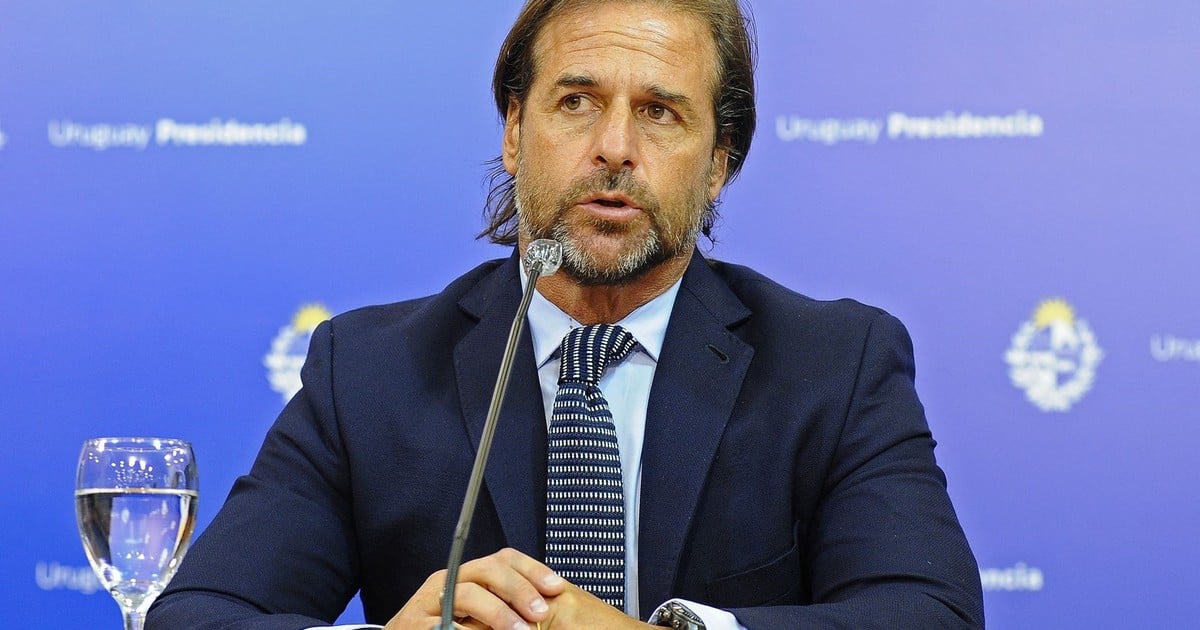 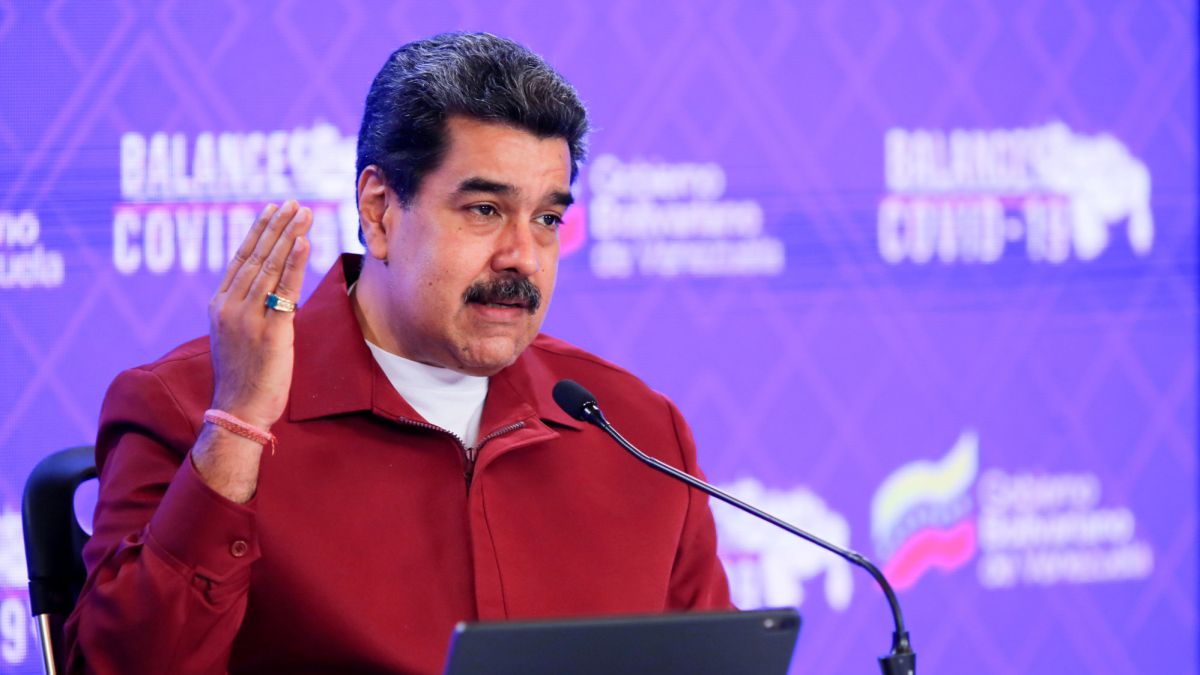 Food: slight slowdown in prices so far in February

Mohammed bin Rashid: The UAE is not a country in the world … the world is a state