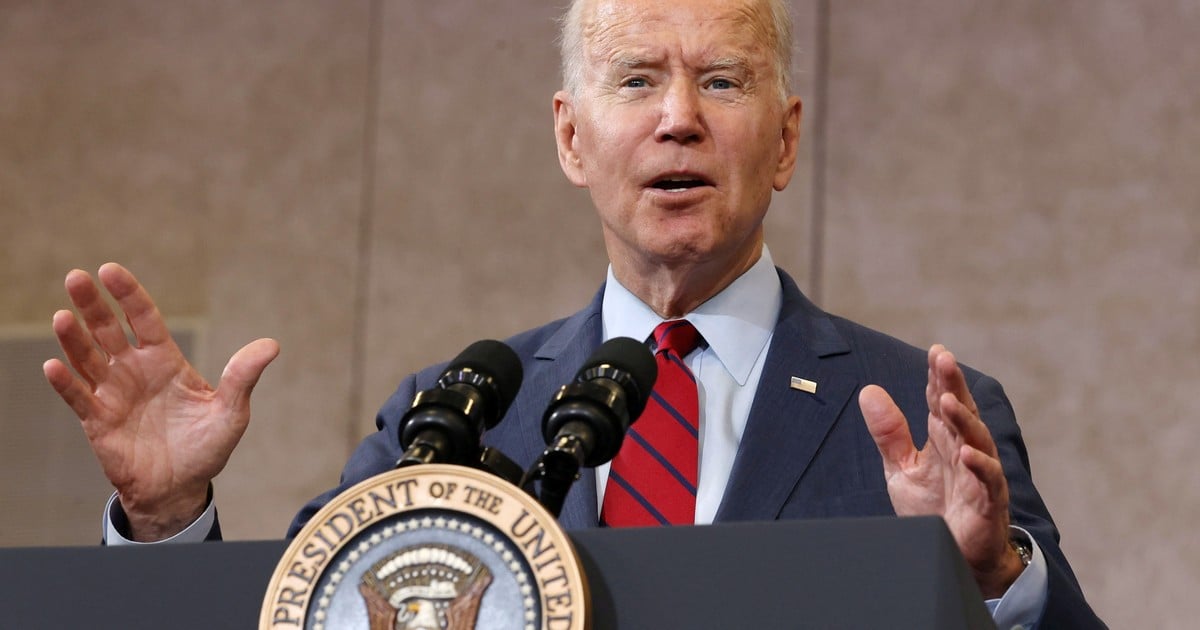 While the search operation continues, the president of the United States, Joe Biden, approved this Thursday the declaration of emergency for the state of Florida after the collapse of an apartment building in Miami.

With a hundred missing and at least one dead, Biden ordered federal assistance to complement state and local efforts due to the emergency conditions of the 12-story building in Miami’s Surfside neighborhood.

According to the released statement, the president’s action authorizes the Department of Homeland Security and the Federal Emergency Management Agency (FEMA) to coordinate all relief efforts in the event of a disaster like this.

This is how the building that collapsed this Thursday was left. AFP photo.

This measure adopted by the White House seeks to “alleviate the difficulties and suffering caused by the emergency in the local population, provide adequate assistance for the required cases and emergency measures to save lives”, as well as “to lessen or avert the threat of catastrophe in Miami-Dade County. “

Thus, FEMA now has the green light to identify, mobilize and provide, at its discretion, the equipment and resources necessary to alleviate the impacts of the emergency, an issue for which Thomas McCool has been appointed as Federal Coordinating Officer for operations in the affected area.

The collapsed building, called Champlain Towers South, collapsed in the early hours of Thursday, when most of the residents were.

At the moment, the authorities have reported at least one death, 35 people rescued among the rubble, including a child, and ten wounded, of which two have been taken to hospital. The death toll would rise to three, according to ABC7.

The mayor of Miami-Dade County, Daniella Levine, has indicated that 102 people have already been located in good condition, while 99 are still unaccounted for, according to the Police, although it has been recalled that some of these people could not having been in the building during the collapse.

Rescue work continues in the place after having suffered stoppages throughout Thursday due to an electrical storm, while the authorities have warned that these operations may last several days.

Among the people who resided in the building are numerous Latino citizens, including Sophia López Moreira, sister of the first lady of Paraguay, Silvana de López Moreira, as well as other Paraguayans, as well as Argentines and Colombians.