Joe Biden continues his tour to reinforce US leadership in Asia 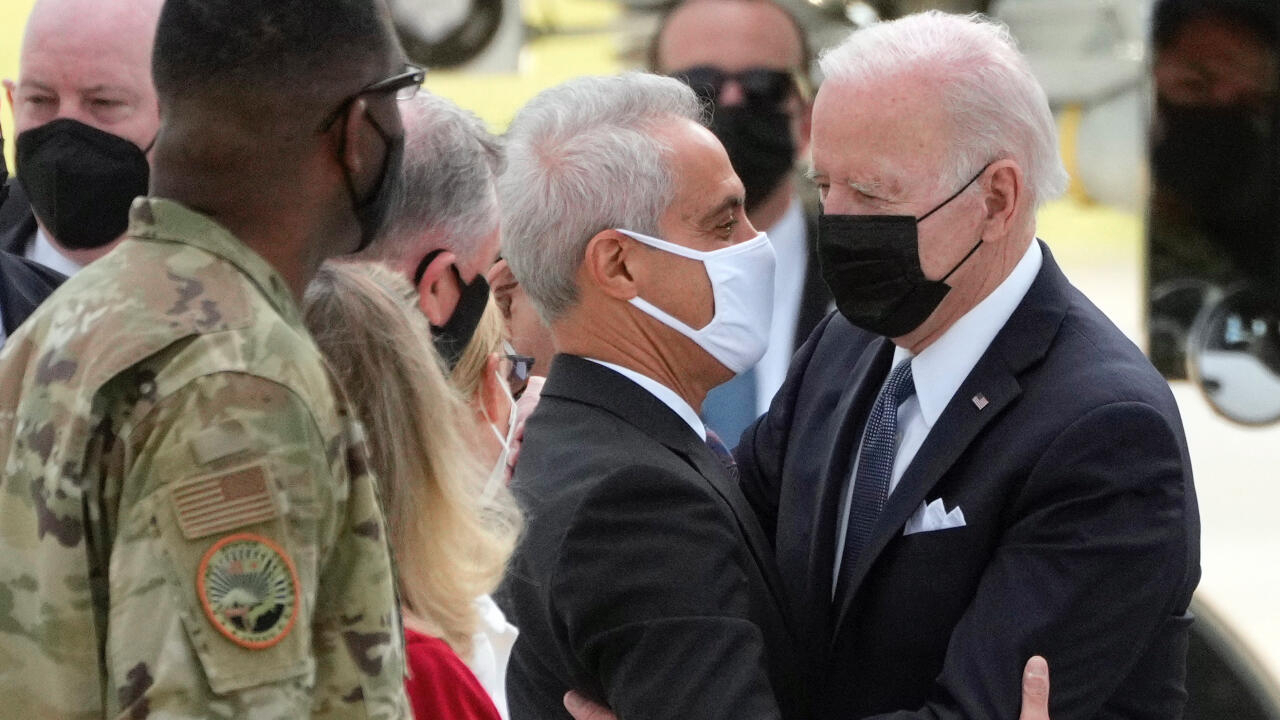 Joe Biden arrived in Japan this Sunday, the second and final stage of his first tour of Asia as president of the United States. He is expected to announce the creation of a program to link the countries of the region more closely with the North American power. However, the initiative, conceived with the intention of countering Beijing’s growing influence in Asia-Pacific, is already facing criticism for offering scant benefits to countries in the region.

In a new stop on his Asian tour, the president of the United States arrived in Japan this Sunday. Joe Biden was received at Yokota Air Base, west of Tokyo, by Japanese Foreign Minister Yoshimasa Hayashi.

The agenda that awaits the US president presents several challenges. First, Biden will meet this Monday in Tokyo with Japanese Prime Minister Fumio Kishida, and the guideline of this summit will be the expansion of cooperation between the two nations in the face of China’s economic and military rise.

See also  China to raise its military spending by 7.1 percent this year

Indeed, ever since former President Donald Trump renounced a multinational trans-Pacific trade agreement, Washington has lacked an economic pillar for its Indo-Pacific engagement.

This Monday, Joe Biden is expected to present the Indo-Pacific Economic Framework (IPEF), a new regional cooperation program, whose objective is to strengthen commercial ties between the North American nation and its main partners in Asia.

The initiative covers, for example, common standards to strengthen the resilience of supply chains as well as reduce dependence on China and other provisions in favor of clean energy and digital trade.

The project starts with the support of Tokyo and Seoul, and according to Jake Sullivan, the US National Security Adviser, there is “strong interest” from other countries in the region.

However, the IPEF would not include tariff advantages or other specific incentives to access the US market, which according to a Japanese finance ministry official, would reduce its attractiveness to emerging Asian economies.

“The administration is going to have to offer more tangible benefits if it wants to keep countries on board,” said Matthew Goodman, a trade expert at the Center for Strategic and International Studies in Washington.

Behind that limited offer would be Biden’s reluctance to risk American jobs by offering his Asian partners greater access to his market.

China, for its part, seems not to welcome the creation of the IPEF. In the words of Chinese Foreign Minister Wang Yi, the Asian power “opposes attempts to create division and confrontation. Asia-Pacific must become a terrain for peaceful development, not an arena of geopolitical gladiators.”

Earlier on his Asian tour, Joe Biden had already given clear signs of his ambitions for unity between the United States and the region. In Seoul, where he arrived on Friday, the US president met with South Korean President Yoon Suk-yeol.

See also  Abortion in the US: Supreme Court Draft is 'authentic' but not decision

In fact, the meeting between the two leaders took place only eleven days after Yoon took office, which according to the White House is the earliest meeting between a US president and his South Korean counterpart after taking office.

Biden pledged during the bilateral summit to strengthen the Korean Peninsula’s deterrence capacity, including “a commitment to deploy strategic US military assets in a timely and coordinated manner as needed,” according to a joint statement.

Also, the US president dedicated his three days of official visit to deepen economic cooperation in strategic sectors such as electric vehicles, meeting, for example, with the president of Hyundai to celebrate the decision of the automobile giant to invest 5,500 million dollars in a electric car plant in the state of Georgia.

The war in Ukraine as a backdrop

Later on Tuesday, Joe Biden will participate in the Japanese capital in a summit of leaders of the Quad group, a forum that brings together Australia, the United States, India and Japan.

All four countries share concerns about China, but the Quad as a group has avoided an openly anti-China agenda. According to analysts, India’s strong security ties with Russia and its refusal to condemn its invasion of Ukraine are likely to preclude any firm joint statement on the issue. 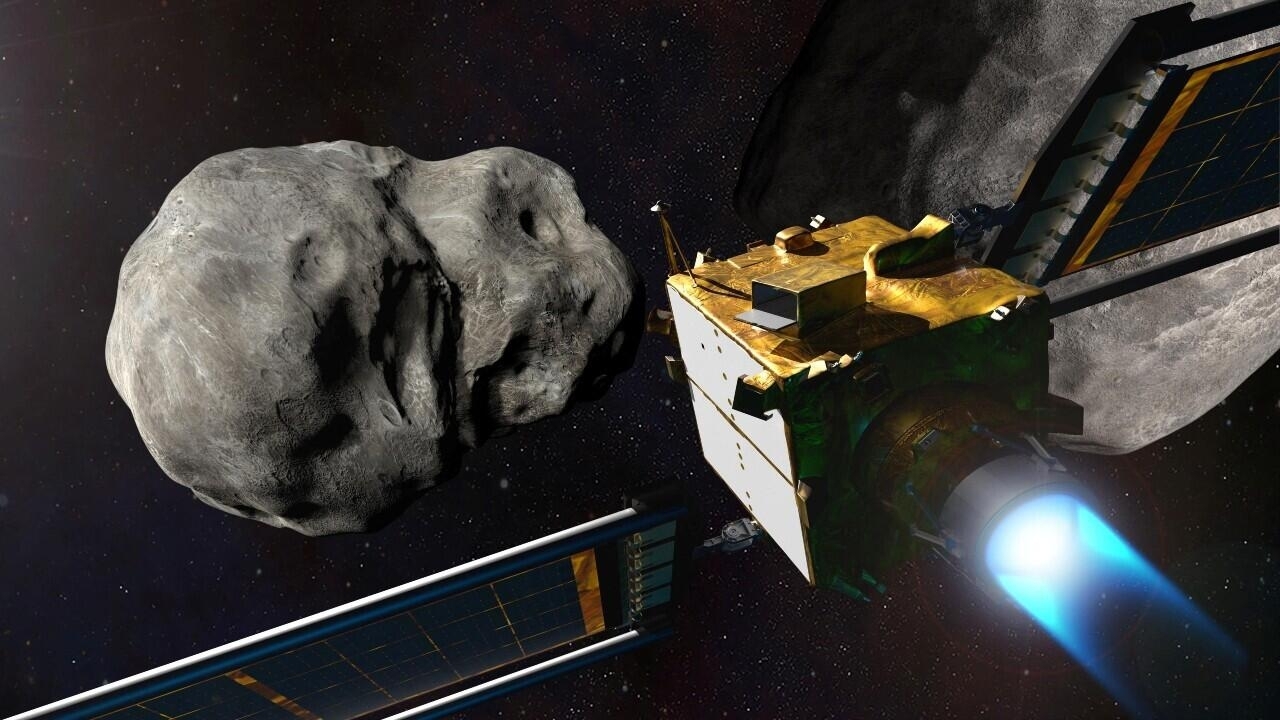 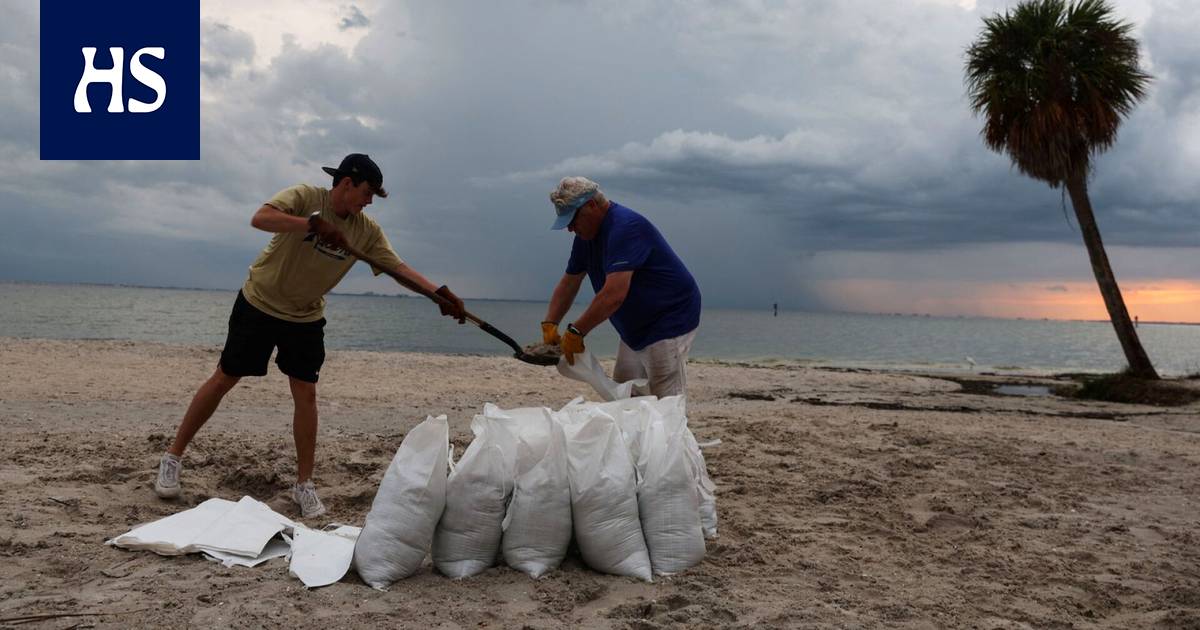 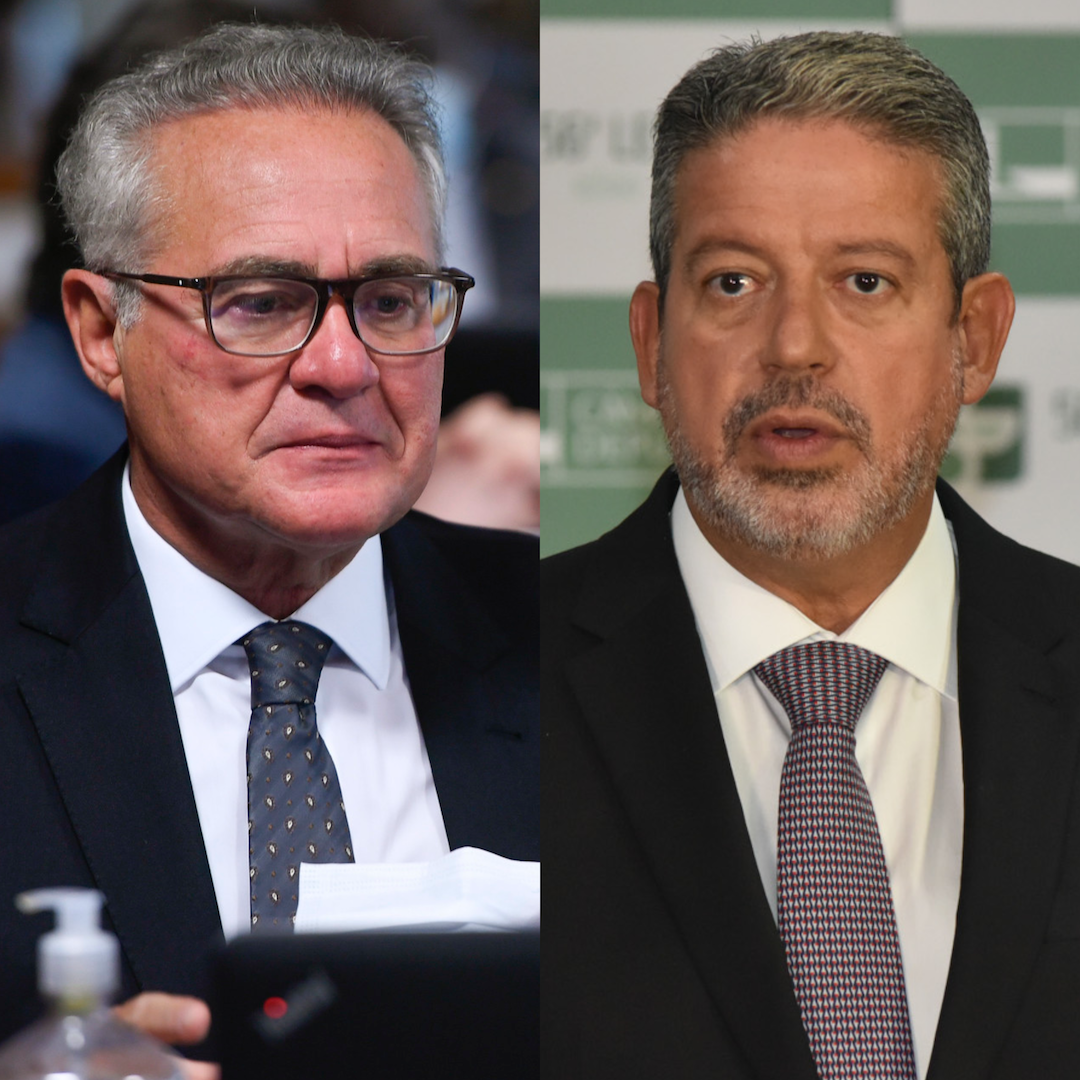 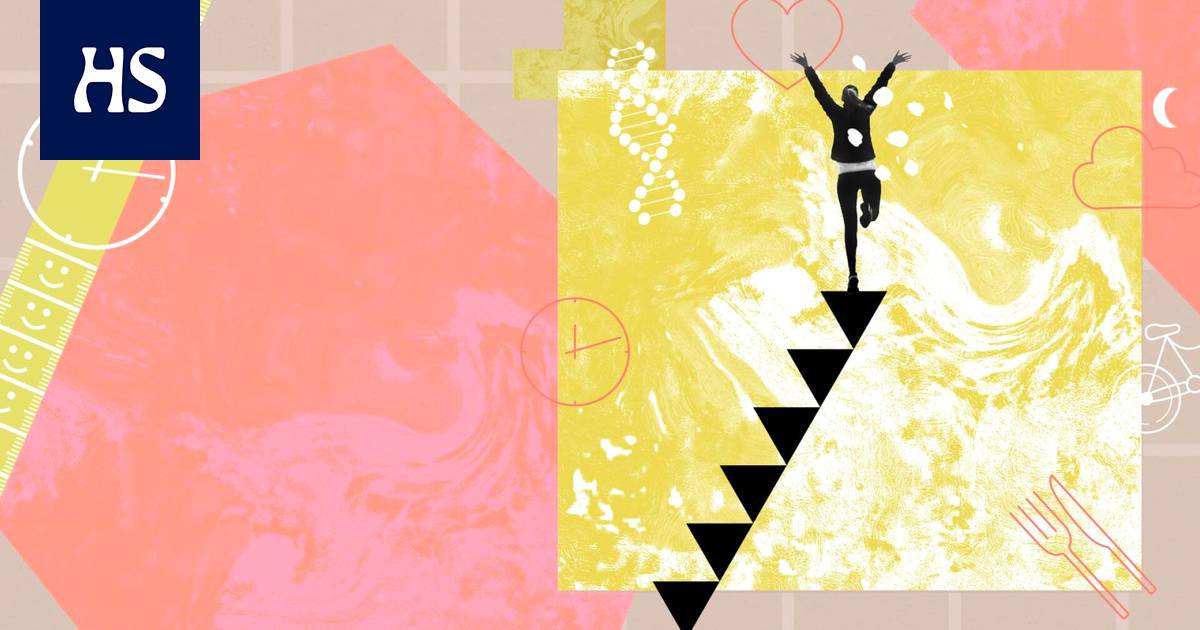