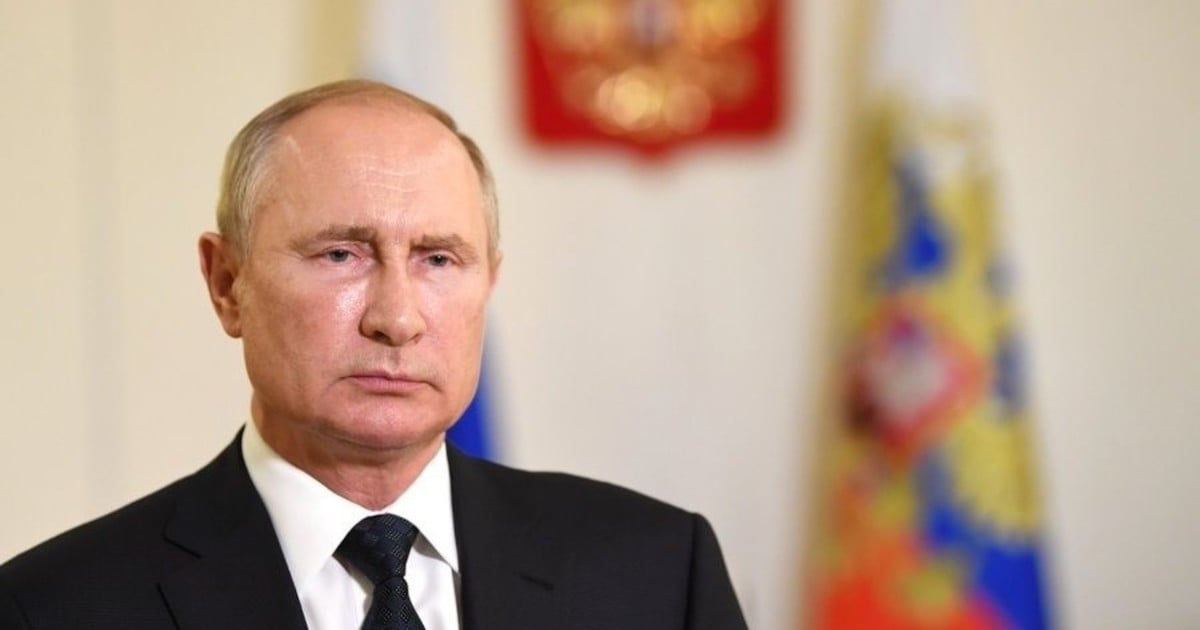 The new rhetorical crossing between Washington and Moscow kicked off on Wednesday morning, courtesy of US President Joe Biden. In on the show Good morning america, the president crossed Vladimir Putin and stated that your attempts to interfere in the US elections will have consequences.

“The price he’s going to pay, they’ll see very soon,” Biden said. After this, the journalist asked him if he believed that the Russian leader was a murderer (in English he used the word killer), what the US president replied “yes, I do”.

Biden did not specify whether his comment referred to Russia’s interference in the US elections, or to other behaviors the United States questions, such as the poisoning and imprisonment of the Russian opponent Alexei Navalni.

During the interview, Biden also revealed he said that had spoken to Putin in January after taking office.

The intelligence report in question also revealed that Iran, Cuba and Venezuela have also tried to influence the US electoral process. In the case of Moscow, the authorities have tried to “undermine” the credibility of the system in favor of Donald Trump denigrating Biden himself.

Biden’s strong accusation did not go unnoticed in Moscow. The speaker of the lower house of parliament (Duma), Vyasheslav Volodin, affirmed that the US president’s words were an “attack” on Russia.

“Biden insulted the citizens of our country with his statement,” Volodin wrote on his Telegram channel, adding that the attacks on Putin are “attacks on our country”.

Kurt Russell for his seventieth: cowboy without hat and lasso

Sharjah … “The New Step” on “The Way of the Champions”

Protest in Murcia against the “sale” of education