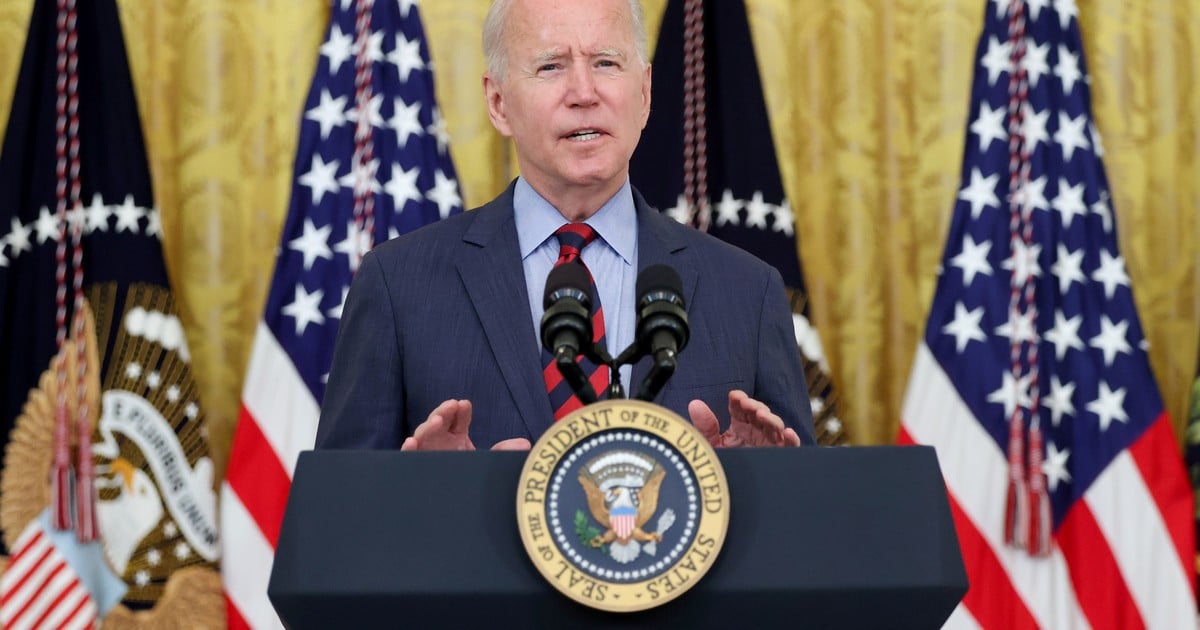 The president of the United States, Joe Biden, asked this Tuesday the resignation of the governor of New York, Andrew Cuomo.

It was after an independent investigation concluded that the Democratic politician he sexually harassed several women.

“I think I should quit”, Biden said during a press conference at the White House.

The US president had so far avoided calling for Cuomo’s resignation despite the multiple accusations against her for sexual harassment, but the report released Tuesday by New York Attorney General Letitia James made her change her mind.

However, Biden did not want to comment on whether Cuomo should face impeachment if he refuses to resign, although he assured that this is “a possibility” that the governor risks.

The head of the White House assured that he had not read the New York prosecutor’s report and did not know the “details”, only its conclusions, and recalled that in March he already said that, if James’s investigation concluded that Cuomo was responsible for harassment , he would ask for your resignation.

Earlier, Cuomo had denied the complaints sexual harassment, including of some female employees. He was also accused of instituting a culture of fear within his administration.

When the result of the Cuomo investigation was released, the White House had labeled “aberrant” acts of sexual harassment allegedly committed by the governor.

“I don’t think anyone could have seen this morning (the New York Prosecutor’s Office announcement) and not considered the accusations aberrant. At least they seemed so to me,” White House spokeswoman Jen Psaki said in your daily press conference.

However, the spokeswoman avoided answering multiple questions about whether Biden believed that Cuomo should resign, and asked to wait for the president’s press conference, which was held at 4 p.m. local time (6 p.m. in Argentina).

The attorney general of New York, Letitia James, presented this Tuesday the result of five months of research on various allegations of harassment against Cuomo, after interviewing 179 people and obtaining 74,000 pieces of evidence, including documents, emails, messages and photos.

James noted that the governor violated “state and federal laws” by “sexually harassing multiple women, many of them young, with Inappropriate touching, kissing, hugging, and comments that were not wanted“, between 2013 and 2020.

The 169-page report features eleven complainants whose allegations are described in great detail, nine of them former or former state employees, and “all of them found the governor’s behavior disturbing, humiliating, uncomfortable and inappropriate” an encounter or repeatedly.

The leader of the Democrats in the United States Senate, Chuck Schumer on Tuesday asked the press for the resignation of Governor Andrew Cuomo after the accusations of sexual abuse. Photo: AFP

Cuomo emphatically denied the accusations against him on Tuesday, insisting that “the facts are very different from what has been portrayed.”

“I want you to know directly from me that I never touched any woman inappropriately or made sexual advances,” the governor said in a television message just two hours after the report’s results were released.

The investigation unleashed a wave of calls for Cuomo’s resignation, among them that of the Democratic leader in the Senate, Chuck Schumer, and the other senator who represents with him to New York in the Upper House, Kirsten Gillibrand.

Also the Speaker of the House of Representatives, Democrat Nancy Pelosi, called for Cuomo’s resignation.