Joe Biden assured that the Cuban protests are “a call for freedom” and asked that the “regime listen to its people.” 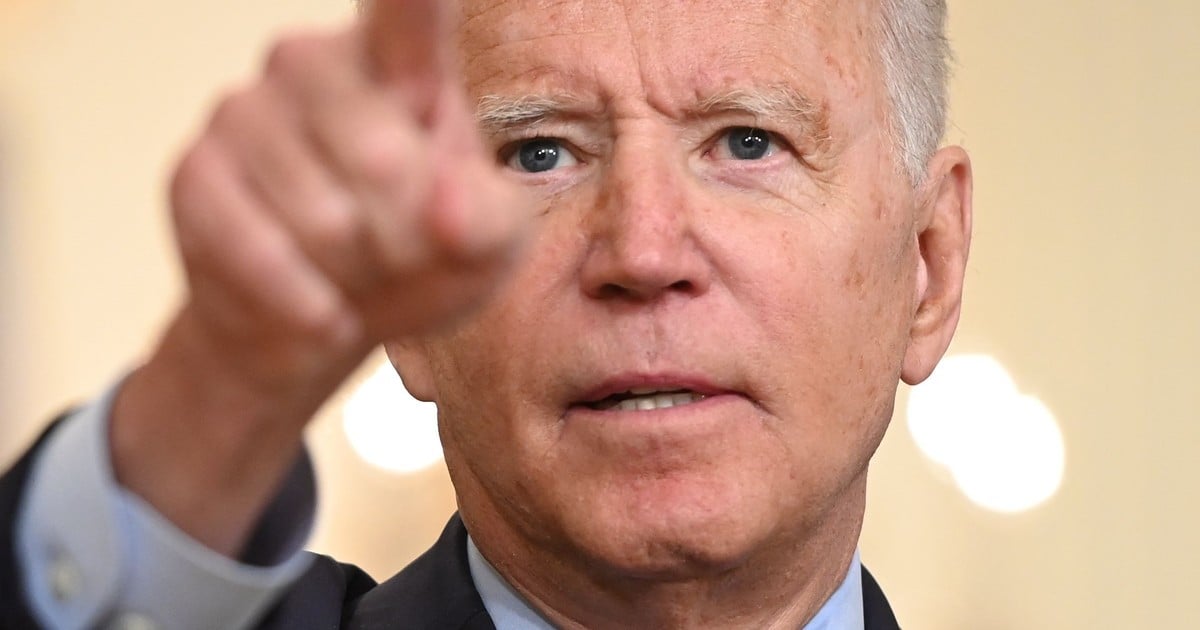 US President Joe Biden expressed his support for the Cuban people on Monday amid the protests that arose against the Castro regime, which he described as “a call for freedom” in “brave” exercise of “fundamental rights.”

“The Cuban people are courageously exercising fundamental and universal rights,” Biden said in a statement released by the White House.

The US president highlighted his support for the Cuban people “in their call for freedom” after “decades of repression and economic suffering” by the “authoritarian regime of Cuba.”

Biden also claimed respect “for the right to peaceful protest and the right to determine their own future “of the Cuban people.

Thousands of Cubans took to the streets to protest against the Government. AFP photo.

“The United States calls the Cuban regime to listen to his people and serve their needs at this key moment rather than enrich themselves, “he concluded.

Thousands of Cubans took to the streets this Sunday to protest against the Government shouting “freedom!” in an unprecedented day that resulted in dozens of arrests and clashes after Cuban President Miguel Díaz-Canel ordered his supporters to come out to confront the protesters and defend the Revolution.

During the day, the Minister of Foreign Affairs of Cuba, Bruno Rodríguez, rejected the support of the United States to the protests registered on the island during the last hours and accused Washington of allocating “hundreds of millions of dollars” to “subversion.”

Through his Twitter account, Rodríguez also lashed out at the White House National Security Advisor, Jake Sullivan, and stated that he lacks “political and moral authority” to speak about Cuba.

The protests, the strongest that have occurred in Cuba since the so-called “maleconazo” of August 1994, take place with the country plunged into a serious economic and health crisis, with the pandemic out of control and a severe shortage of food, medicine and other commodities, plus long routine power outages.