Joe Biden and the failure of Latin America 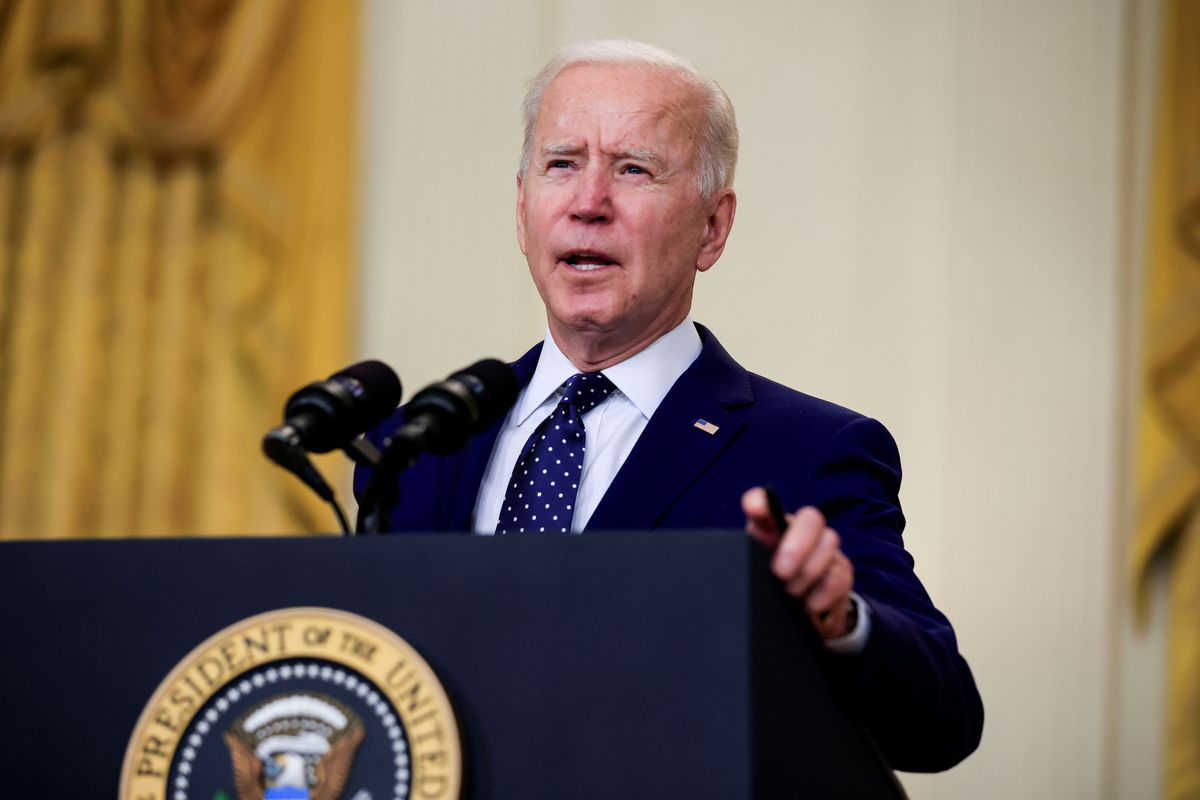 In Guatemala, El Salvador and Honduras live about 34 million people. In Latin America and the Caribbean there are 658 million inhabitants. The problems of these Central American countries are enormous. Those of the rest of Latin America are even more serious.

So far, Joe Biden and his team have only had time to address the serious immigration crisis caused by the wave of Central Americans seeking refuge in the United States.

Biden is well aware of the situation in Central America since, in 2014, President Barack Obama commissioned him to handle the migration crisis at that time. That prompted the then vice president to thoroughly investigate the situation.

As soon as Donald Trump arrived at the White House, he reversed the progress – admittedly meager – that Biden had made and concentrated on building a wall between Mexico and the United States.

Now, as president, Biden faces the same problem. The political costs in the United States of the border chaos are significant and, therefore, containing the crisis is a priority that grabs the attention of the White House.

And for the rest of Latin America and the Caribbean? What is the policy of the United States? We do not know.

This inattention by the US government to its southern neighbors has been the norm for decades. The United States always has more threatening and urgent problems than those that come from Latin America. But these days, ignoring Latin American crises can be more onerous than it was in the past.

Latin America is not having a good 21st century. The two giants of the region – Brazil and Mexico – are in the hands of populists in love with bad ideas. They relish ideological necrophilia, blind love to proven ideas that always fail.

As the region’s political parties atrophy and economies collapse, democracy is in jeopardy. In Peru, two abominable candidates will face each other in the second round of the presidential elections. In Ecuador, an elected president who seems sensible will face a fragmented and corrupt Congress that will make it very difficult for him to govern. The politically stable Chile of the last decades is no longer so and Argentina is still Argentina, but worse. Brazil prepares for the clash of populist titans: Bolsonaro vs. Lula.

While politics fails and politicians insult each other, Latin America, with only 8% of the world’s population, has 28% of global deaths from coronavirus.

In another era, in the United States, a central Democratic government would have tried to invigorate economies and seek ways to protect democracy. Stimulating trade between Latin America and the United States, for example, is a valid idea that is not even mentioned today. The anti-globalization mood prevailing in the Democratic party prevents this. Breaking with a three-decade tradition, President Biden has not even asked Congress (controlled by his party) to give him the authority to negotiate trade agreements with other countries. A free trade agreement between the United States and Brazil, which other countries could join, would have a huge positive impact. But no one believes that it is feasible.

In Nicaragua and Venezuela, countries where democracy has ceased to exist, Biden’s team has yet to offer new ideas.

The reality is that Washington has abandoned Latin America in the pandemic. Even its traditional allies are forced to negotiate Russian and Chinese vaccines. For their part, Moscow and Beijing are making the most of the opportunity that Washington’s disinterest opens up to them. The Biden government has come down to warning its regional allies about the unacceptable adoption of Huawei technology for the development of its 5G networks. Meanwhile, China places its vaccines in millions of arms in the region.

Latin American democracies are being subjected to severe tests. Leaders with undemocratic tendencies now lead not only Brazil and Mexico, but also Argentina, Bolivia, and soon Peru as well. In Colombia, more than a year after the elections, a candidate from the extreme left leads the polls. Thus, the strongest ally of the United States in the region could cease to be so.

This should alarm Washington. After all, if the failure of three small states in the extreme north of Central America can create so much chaos on its southern border, it is not difficult to imagine what could happen if the same happens in the largest countries. Venezuela, with the nearly six million emigrants it has already generated, should serve as a lesson: large democracies can also collapse and destabilize the rest of the region.

The crisis in Central America undoubtedly needs to be addressed. We must reduce the forces that lead entire families to abandon their country or send their young children alone on a most dangerous journey. But addressing the Central American crisis cannot be at the expense of ignoring the Latin American crisis.