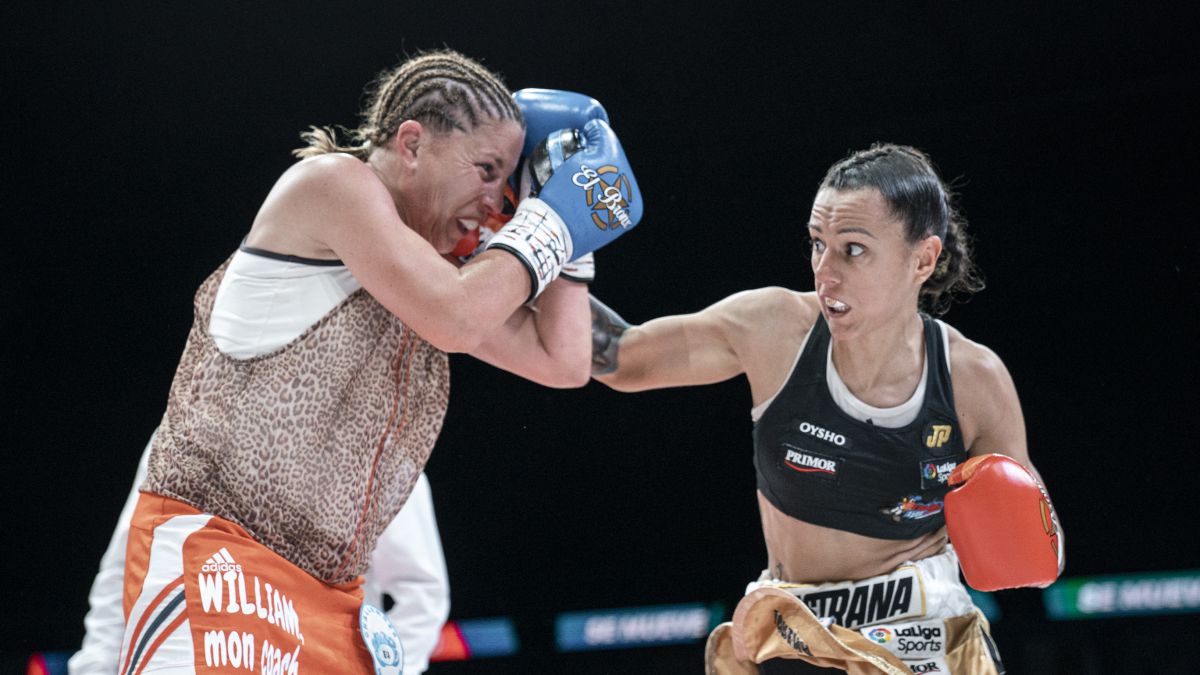 The wonderful journey of Joana Pastrana (the result was almost the least important thing, but he left with an exhibition) ended up in a wonderful setting. In what was the temple of boxing in Madrid. In the old Palacio de los Deportes fought Pepe Legrá, Urtain, Pedro Carrasco, Miguel Velázquez, Perico Fernández, Alfredo Evangelista or Poli Díaz. The big ones. And her, three times world champion, she deserved no less. Because Joana has been the face of boxing in recent years, who has managed to bring boxing, even to the carpet of the El Pardo Palace to receive the National Sports Award, a recognition that had not obtained (unfairly) any boxer.

The Madrilenian leaves with the resentment of not being able to earn a living in the ring. But with the saddlebags full of life. She left her position as a waitress in San Sebastián de los Reyes to bet it all. Álvaro Gil-Casares, a young and romantic promoter who also gave up a secure job to get into a difficult and sometimes cainite world, believed in the little bomb that he always dreamed of big. And with Nico González in the corner (dynamite in his fists in his boxing days) they made a perfect team. Joana has had aptitude and attitude. He has brought boxing to ‘late shows’, Sundays, fashion magazines … He has brought many women to gyms and has given more than he got in return. Thanks a million, champion. It was worth it.