Joana Pastrana breaks a 31-year drought at the WiZink Center 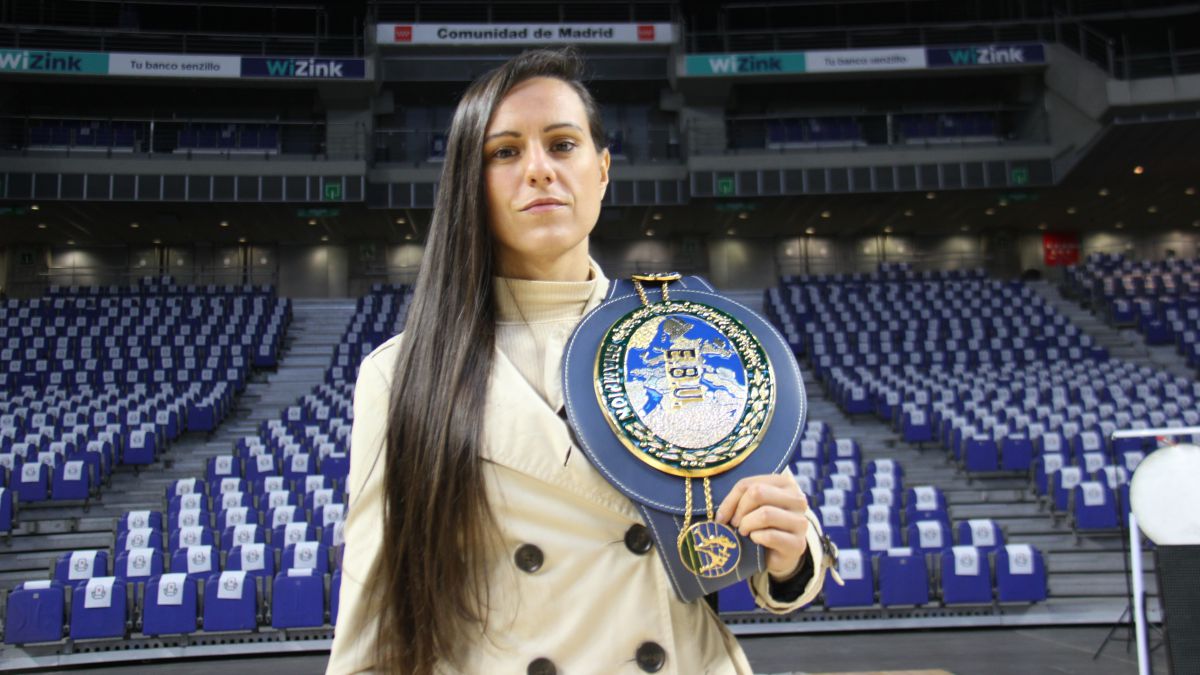 Joana Pastrana will put an end to her career on June 26 at the WiZink Center in Madrid. Without a doubt the event, which you already have your tickets on sale, it will be special. The three-time world and continental champion left Spanish boxing in shock and announced her goodbye at age 30. In her last time as a professional boxer, she will defend the European minimum weight, a belt she won last October. Therefore, the goodbye lawsuit will not be a walk and also implies a reaffirmation that boxing is increasingly recovering the space it lost years ago.

During the best times of Spanish boxing, the Palacio de los Deportes in Madrid, was one of the main axes of national boxing. There, big names raised Europeans and Worlds, something that has not happened in a long time. Poli Díaz, defending the European against Stefano Cassi, was the last Spaniard to play a prestigious international belt at that venue. It was May 31, 1990, in Poli’s penultimate defense before making the fight of his life against Whitaker.

Therefore, playing the European in the new Palacio de los Deportes, now called WiZink Center, Pastrana will bring world-class boxing back to that venue after more than 31 years. In fact, it will be the first international title with a Spaniard in contention since the pavilion had to be rebuilt by the fire that destroyed it in 2001. The last time this arena hosted boxing was on February 2, 2013, when Rubén Nieto defeated Daniel Rasilla in the night’s stellar match for the Nacional superlight.