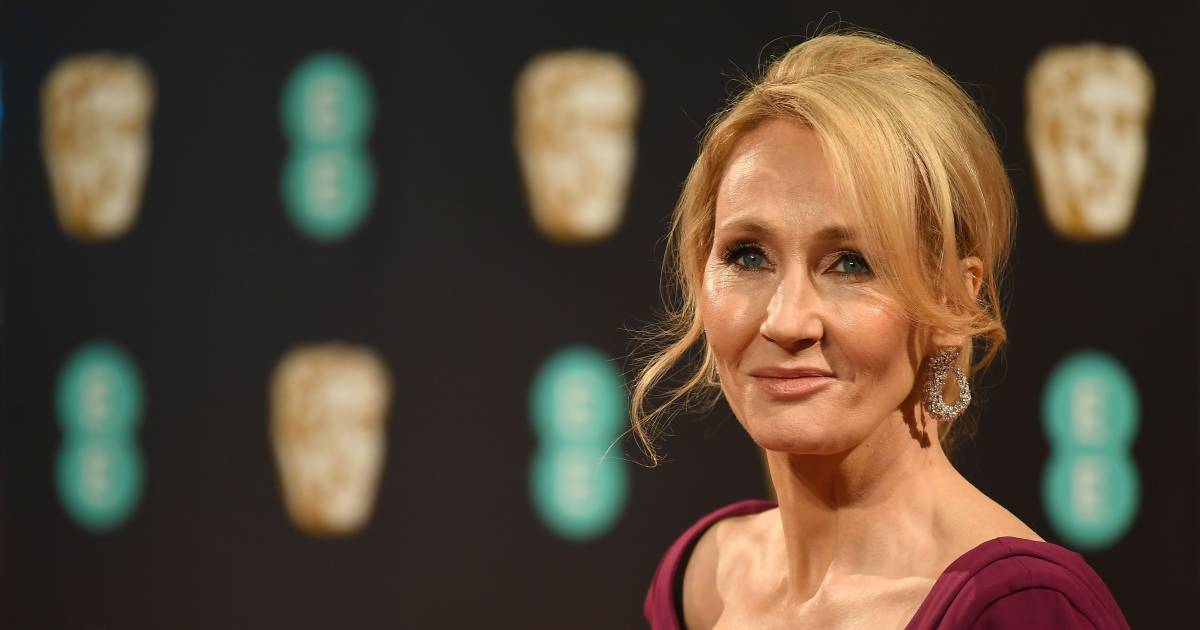 Rowling came under fire in late 2019 when she criticized an article on social media that included the description “people who menstruate.” She joked that there was a word for that after all, referring to women. Critics blamed her for that because transgender men can menstruate too.

Because of the many angry reactions to her comment, she wrote a blog post in which she stated that she is against “erasing” biological sex determination. That came to her a lot of criticism, also from some well-known Harry Potter actors.

On Monday, Rowling shared a tweet from someone who wished her “a really nice bomb in your mailbox”. She then went on to say it was just one of hundreds of threats she has received from trans activists, adding scornfully, “So now I realize this movement poses no threat to women at all.”