by Bhavi Mandalia
in Tech
0
0
SHARES
88
VIEWS
Share on FacebookShare on Twitter
PTI, New Delhi
Reliance is now working on making the cheapest 5G smartphone for Indians, which will cost less than Rs 5,000, after making a big dent in the broadband market through Jio and the telecom sector. If this effort of Reliance Jio brings color, then there will be a panic in the Indian smartphone market. The company has also said that initially it will be priced at around 5000 rupees, but later on demand and sales it will be priced at 2500 or 3000 rupees.

200 million user target
A Reliance official has said that the company is targeting 200 million phone users and is working on a 5G smartphone plan for them. Currently these users have a basic 2G phone. Actually, internet has become the biggest need of the present time, in such a situation, Reliance is working directly on the option of cheap 5G smartphones for the people. Currently, the price of 5G smartphones in India is very high and 5G network has not even started in India.

Microsoft will get cheaper operating system!
During the 43rd AGM, Mukesh Ambani, Chairman and MD of Reliance Industries, had said that the American tech company will collaborate with Reliance to create a cheap Android smartphone operating system. In such a situation, it is believed that Microsoft’s help will be taken to make the operating system for Reliance’s cheap 5G smartphones. At present, the Indian government has not even allotted the 5G network in the country. Reliance has sought permission from the government for testing 5G networks.

After 4G, now 5G prepares to create panic in the market
Let me tell you that Reliance is currently providing the cheapest JioPhone 4G smartphone to the people in India, which costs 699 rupees. Along with this, the company has also brought JioPhone2, which costs 2999 rupees. Now Reliance is going to create a furore in the Indian smartphone market by making the cheapest 5G phone, which people are eagerly waiting for. Infinix set to launch new smartphone, chance to get handset for free 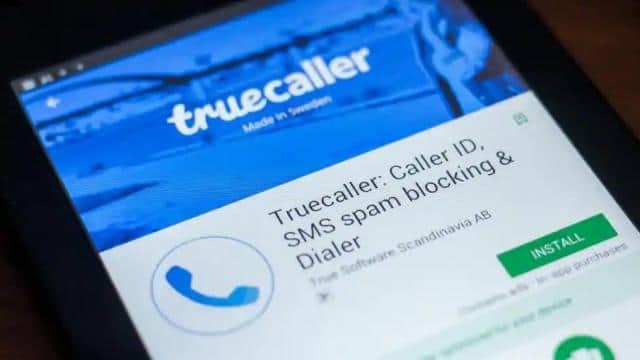 This feature of truecaller will tell why someone is calling, new feature introduced

If you see WhatsApp video, will the phone be hacked? Know what is the whole truth