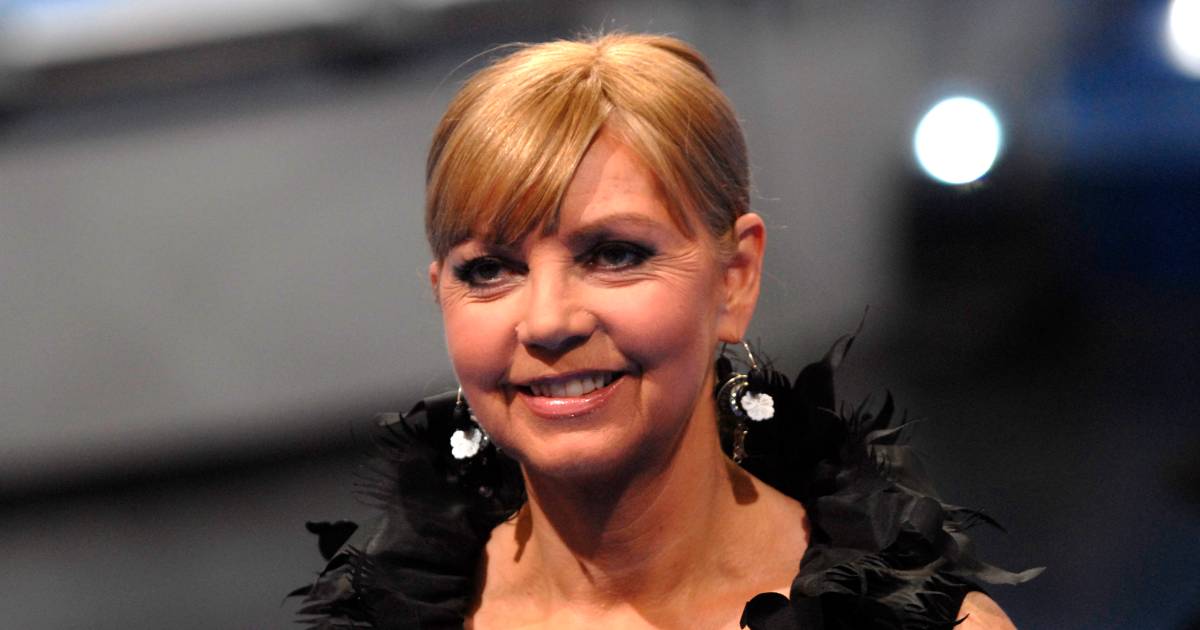 The visit to Jerney didn’t just come out of the blue. Earlier this week the song was The Music Always Goes On launched to raise awareness for Parkinson’s disease. Jim was then approached by Jerney’s nurse. ‘And so I, along with Jamai, a few days later at the table with her,’ explains the actor and singer.

The meeting was special, says Jim. “I’ve always loved Jerney. Crazy, dry, sweet Jerney. I always got angry when people made fun of her for her actions. So much was said about her back then. But what nobody knew was that she was already suffering from an early stage of Parkinson’s at the time.’ Jim admits he is shocked by what the disease is doing to Jerney. Nevertheless, “it was incredibly special to see her again.”

The reunion was also captured on video. A beautiful memory for Jim. ‘Great to visit the woman with whom we started at the age of 15 and 16, together with Jamai. We love Jerney’, he concludes his message.

Watch our videos in the field of Show & Entertainment below. 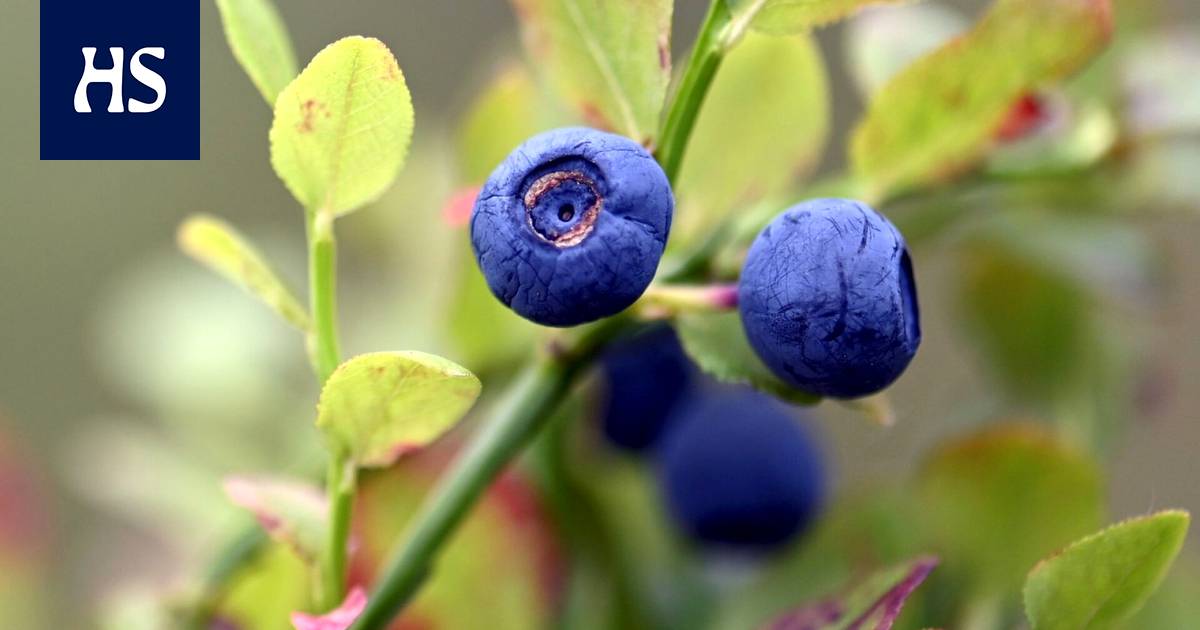 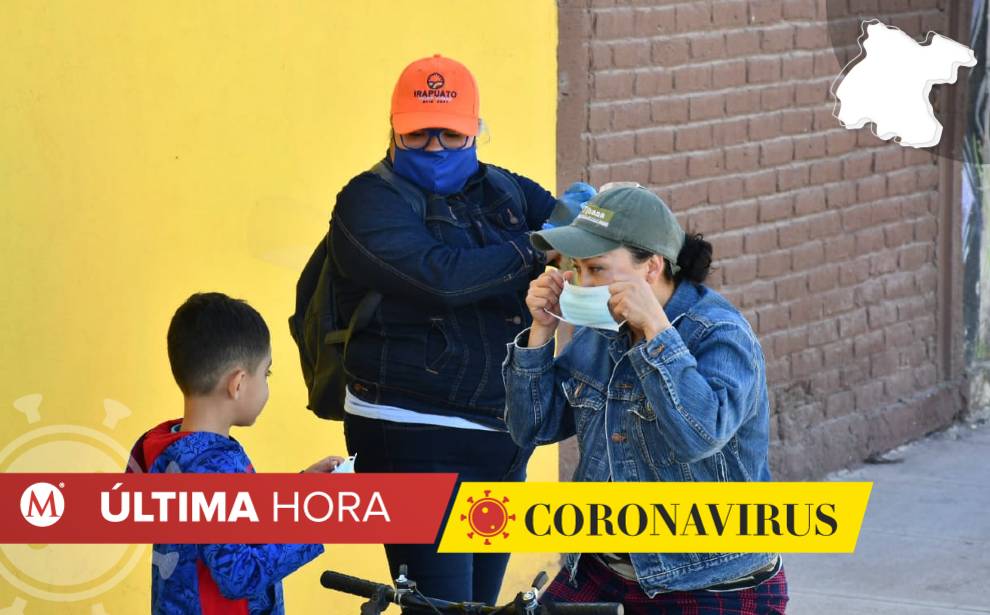