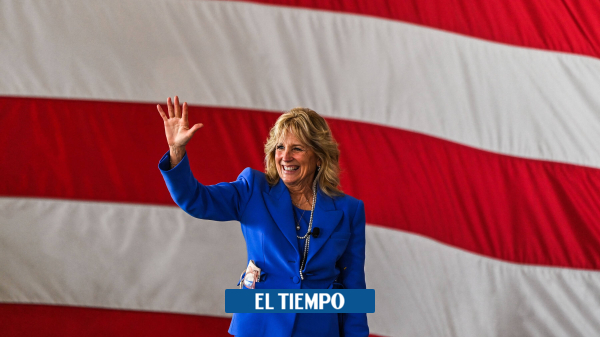 US first lady Jill Biden tested positive for covid-19has mild symptoms of the disease and will be isolated for five days, according to its Director of Communication, elizabeth alexanderit’s a statement.

On the other hand, the White House reported that Biden tested negative in the test that was carried out on Tuesday, and being a close contact with his wife, he will follow the recommendations of the Centers for Disease Control (CDC) and will wear a mask for the next ten days in all closed rooms and when around other people.

The White House, in addition, will increase the tests that it usually does to the president and will report on its results.

See also  They leave the cat at home without food or water and leave for the holidays in Colombia, the cat saved in Treviso

Jill Biden has the full vaccine schedule and two boosters and, according to her communications director, only has mild symptoms.

Like her husband when he recently had the illness, Jill Biden is being treated with Paxlovid, and will self-isolate for five days.

The first lady is currently in a private residence in South Carolina, where the Biden family has spent a few days on vacation. She will stay there until she tests negative twice in a row in the covid test.

Jill Biden’s contagion occurs a few weeks after that of her husband, who tested positive for covid-19 on July 21.

(Also read: US Attorney’s Office asks not to publish text that led to a search of Trump’s house)

Biden tested negative on July 27, although he tested positive again on July 30, a “rebound effect” that the White House explained some patients treated with Paxlovid experience.

See also  3 former police officers are convicted in the death of George Floyd in Minneapolis, USA

On August 7, Biden came out of his second isolation after testing negative.

The president and his wife traveled to South Carolina on August 10 to spend a few days on vacation with the family.

Joe Biden is scheduled to sign the Inflation Reduction Act this afternoon at the White House.

– Tragedy in California: woman died after being impaled by a beach umbrella

– Controversy in the United States over mailboxes to ‘abandon’ babies 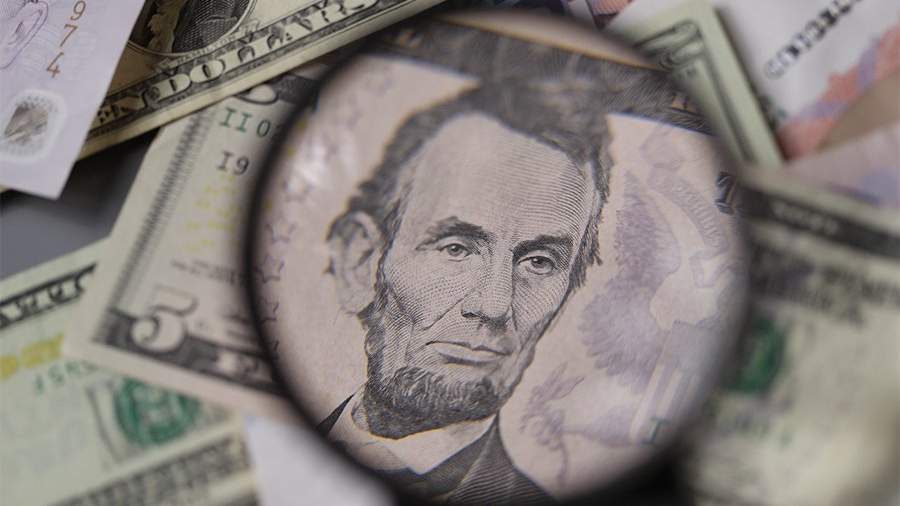 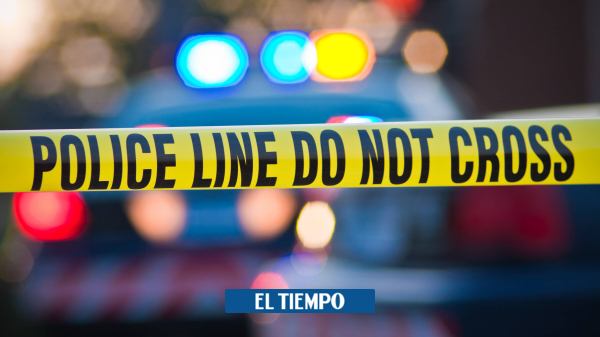 At least two people died and six others were injured in a stabbing attack on Thursday. on Las Vegas Boulevard,... 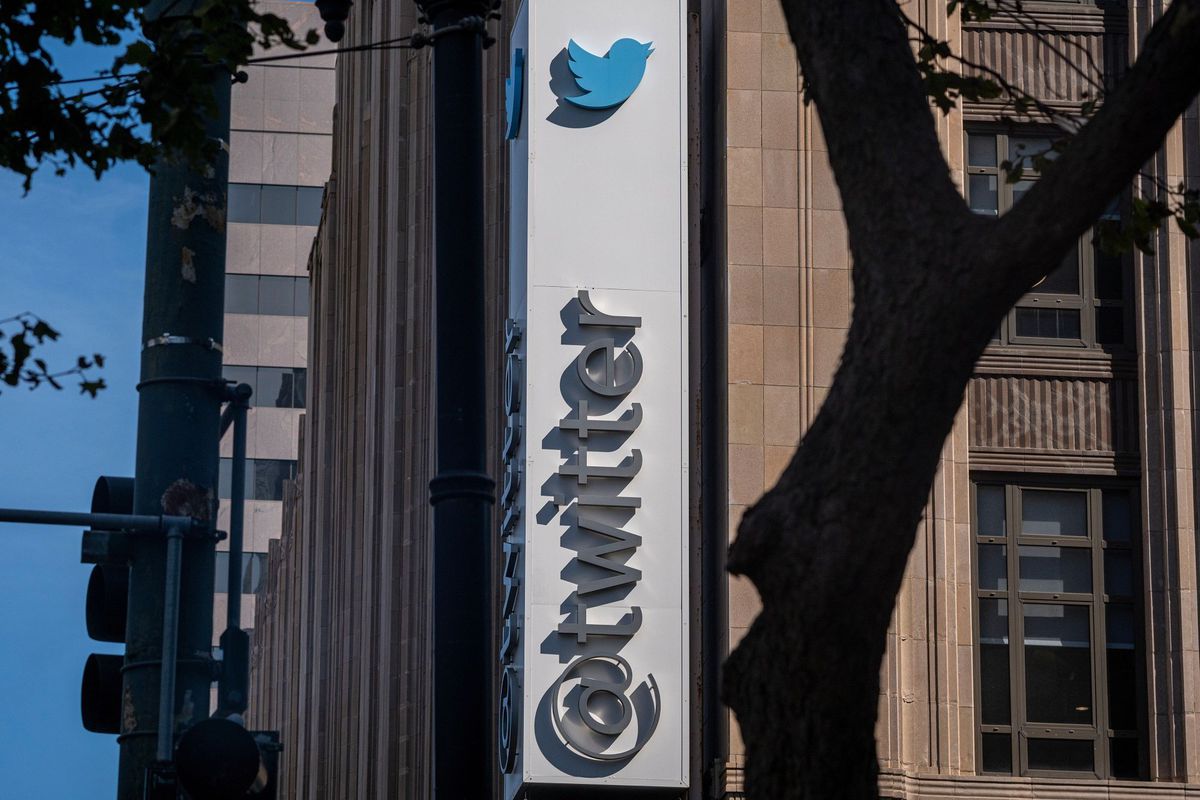 The outcome of the bizarre operation to buy Twitter by Elon Musk will still have to wait. The two parties... 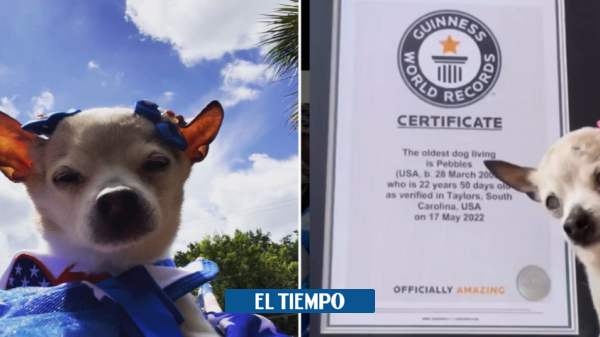 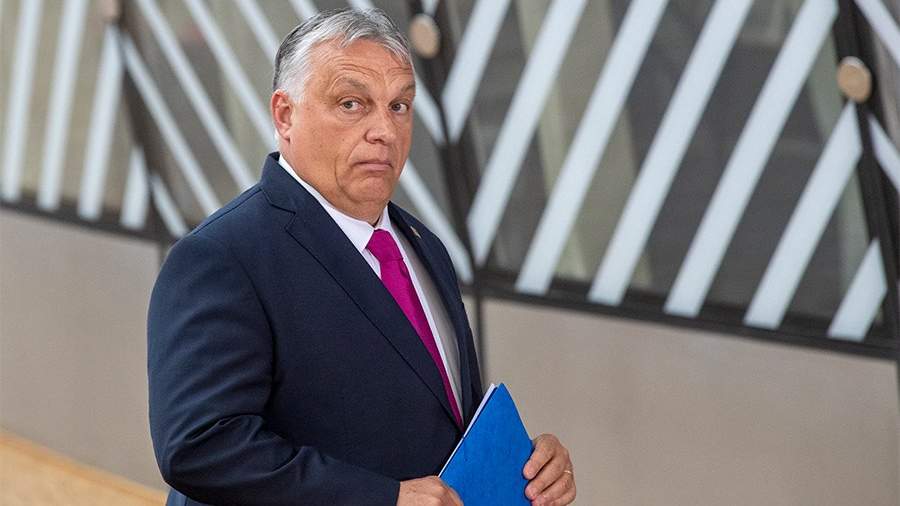 Hungarian Prime Minister Viktor Orban said that Europe must change the erroneous sanctions policy against Russia. On October 7, he... 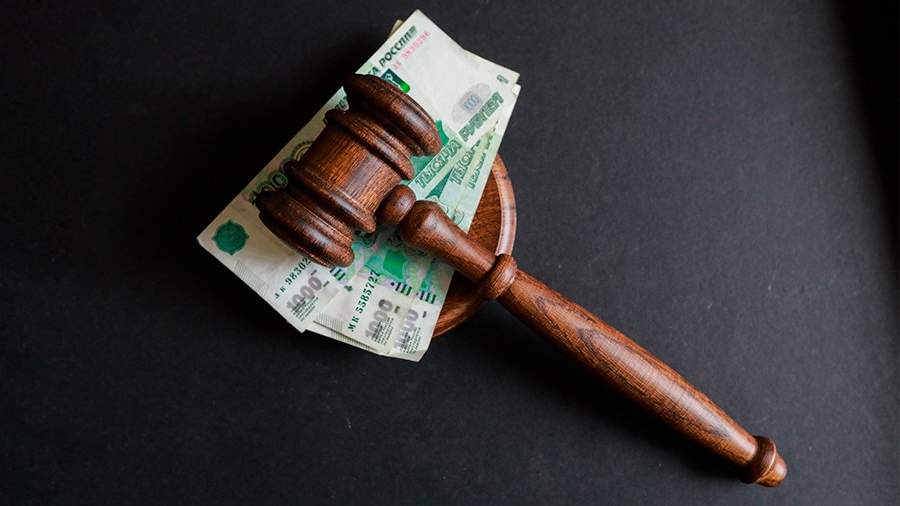 The Day Before, the open-world and zombie MMO, sets a date for its launch in its new trailer

Curfew to be introduced in Kharkiv region