new Delhi
Jet Airways aircraft have been standing since April last year, but now it is expected that they will once again fly high in the air. Actually, Jet Airways creditors have approved the revival of Jet Airways. Explain that this revival plan has been given by London’s Kalrock Capital and UAE investor Murari Lal Jalan. Jet Airways has been standing in the parking lot for about one and a half years, because the company has a debt of about Rs 10,000 crore, which it has not repaid.

After the approval of the creditors, this plan will now be placed before the National Company Law Tribunal (NCLT). After the approval of NCLT, the way of acquisition of Jet Airways will be cleared. Let us know that the creditors of Jet Airways had applied for declaring the company bankrupt only in June 2019, but in the meantime there were problems due to the lockdown.

Murari Lal Jalan is a prominent businessman of the UAE, who owns MJ Developers. Kalrock Capital is a London-based company that deals in financial advisory and alternative asset management. Collarock Capital is primarily associated with real estate and venture capital.

Learn some tips to increase savings and make money from money 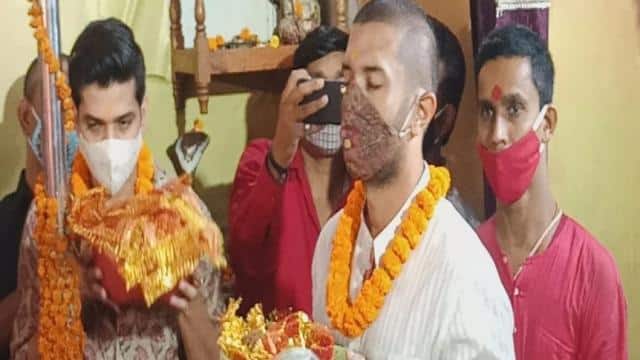 On the birthday, Chirag took a bath in Patan Devi temple, said – ‘Today is missing Papa very much’ Seeing the friendship between India and America, then Mirchi got hit by Pakistan, Imran said – Kashmir can erupt anytime.

We are going to the precipice … and how do we brake?