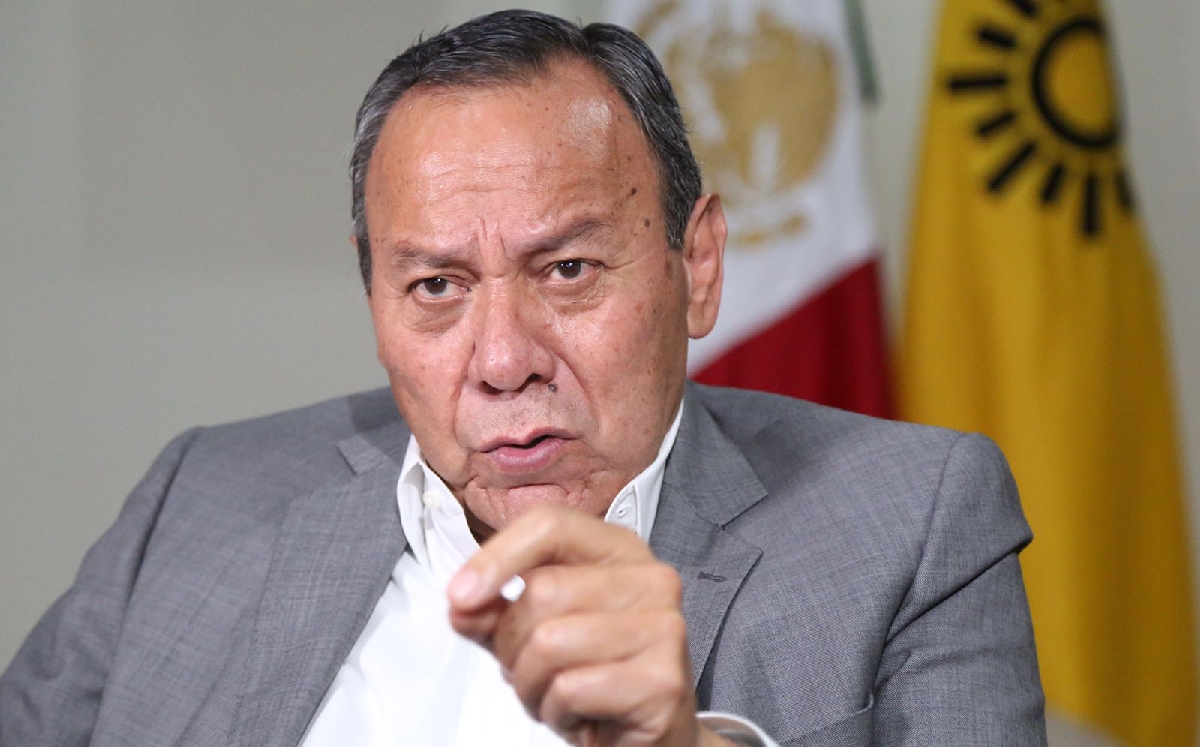 The referendum of next August 1 is a “farce”, if they want to “prosecute a president or official for political events of the past, present the evidence,” he warned. Jesus Zambrano, national president of the PRD.

“I would make a call to the people who are not going to validate this farce, the same (president) Andrés Manuel López Obrador says that he will not participate, but he sends Morena to organize,” he added in an interview with MILENIO Television.

In addition, he added, this consultation is going to cost the country about 500 million pesos that should be dedicated to other things, such as medicines; for that nor you have to vote in this farce on August 1 “.

“Simply make public our position of telling the people: do not go to vote, do not validate this farce, let them stay alone with their demagoguery, let them show themselves alone with what the country needs,” he said.