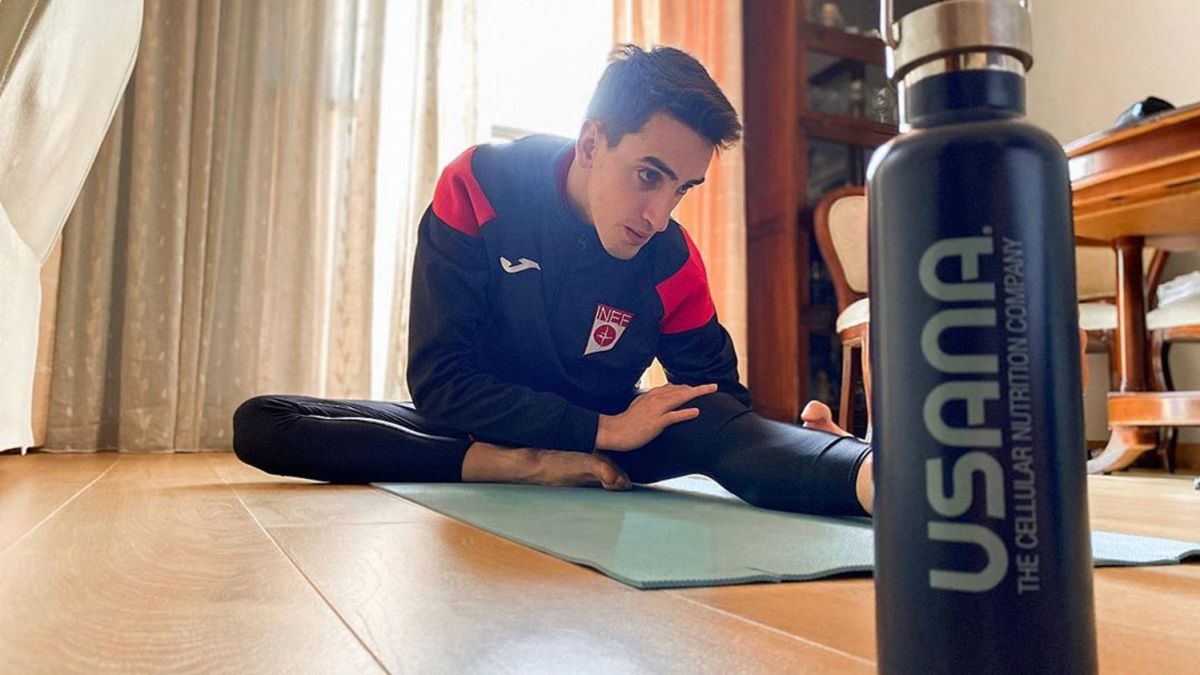 Jesús Tortosa, excluded from the Tokyo Games by the Federation, has decided to ask the country’s main politicians for support. That, before the inmobilization of the Higher Sports Council (CSD) and the Spanish Olympic Committee (COE) in your case. The Spanish Taekwondo Federation (RFET) gave the square in -58 kg. to Adrián Vicente, despite the fact that Tortosa is 4th in the Olympic ranking (the best in Spain) and that one the 11th. The Madrilenian won 23 international medals between 2016 and 2019 (Olympic qualification period by ranking) compared to three for Vicente.

Tortosa has questioned President Pedro Sánchez, Pablo Casado, Santiago Abascal, Ione Belarra and Inés Arrimadas through social networks. “You are the only ones who can have this decision re-examined”he begs them.

And it is that his appeal before the Superior Council of Sports does not have any signs of prospering. “The federations have their own rules and I want to think that what has happened has been done with objective criteria. The CSD cannot fit into those criteria and I am convinced that the selection has acted with objectivity, “he said. José Manuel Franco, Secretary of State, at the PRO Industry and Sports Forum. Alejandro Blanco, president of the COE, spoke along the same lines in various media.

Jesús Tortosa (23 years old and who already fought for bronze in Rio 2016) feels abandoned by the institutions, blames a revenge against his family for the decision of the RFET (his father, a former selector, supported the alternative candidate to Jesús Castellanos) and even, as revealed in Onda Cero, He is considering competing with another country in order to continue his sports career at the highest level. In addition, it will take your case to ordinary justice.