Jessica Springsteen, the dream comes true: Bruce’s daughter will go to the Olympics 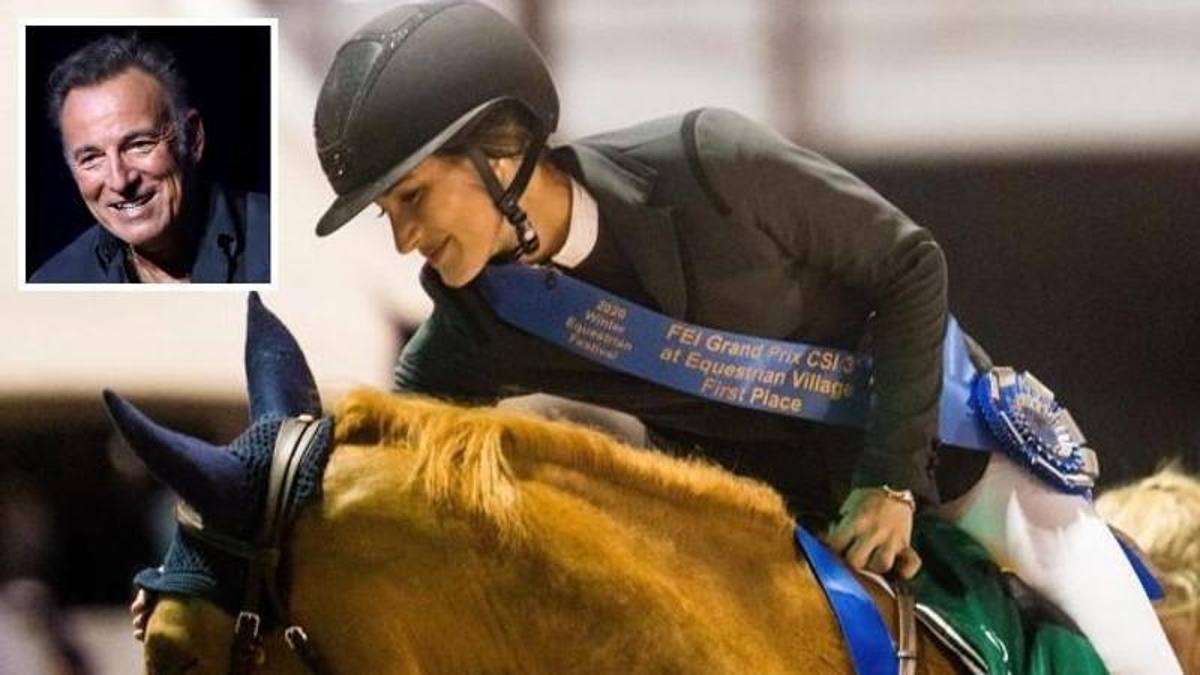 The 29-year-old rider selected in the US show jumping team: she will compete on her horse Don Juan Van De Donkhoeve. She had been a reserve in London 2012: now she is in a squadron that is aiming for gold

Jessica Springsteen, Bruce’s daughter, born from the union between the Boss and Patti Scialfa, was selected for the Tokyo Olympics show jumping team. The 29-year-old and her 12-year-old stallion, Don Juan Van De Donkhoeve, will be part of a team of four jumping champions that also includes McLain Ward (Contagious), Kent Farrington (Gazelle) and Laura Kraut (Balotinue): the best in the world. world. The focus is on gold. Ward helped the United States win gold at the 2004 and 2008 Olympics, and was silver alongside Farrington at the 2016 Rio Games. Kraut was also part of the team that won gold in Beijing 2008.

Springsteen was a reserve for the 2012 London Games, while in 2016 she was not selected. Foreign spectators are banned from this summer’s Olympics due to Covid-19, so her parents won’t be able to attend her competitions. Jessica, who climbed to number 27 in the world rankings, has always maintained the importance of having her parents around during the races. “They arrive as soon as possible and when they can’t make it they watch the races online. I love having them with me. I think it is important that your family support you. It’s definitely fun to have them around. They are the best supporters. They are always happy, and they don’t care about my results, which is nice ”. Last May in Piazza di Siena Jessica closed with a prestigious third place in the Rome Grand Prix: “There is still something to do, but I have an incredible horse!”, Said Bruce’s daughter, engaged for years to the blue rider Lorenzo De Luca. And now for her the culmination of the most beautiful dream, the one with five circles.