After several months of rumors, singer Jennifer Lopez made her relationship with actor Ben Affleck official. Through Instagram, the ‘Diva from the Bronx’ published their first photograph together.

In the image, the couple stars in a passionate kiss that has surprised hundreds of fans around the world. Social networks were flooded with messages of celebration when seeing the expected image.

In the description of the publication, Jennifer Lopez referred to her 52nd birthday that she celebrates this Saturday, July 24. “What are you doing?” He wrote next to a heart emoji. For his part, Ben Affleck has yet to comment on the matter.

Jennifer Lopez and Ben Affleck put an end to the rumors

It was in early May, when the couple was caught going out on the streets of the United States after the pop singer announced her final separation from former baseball player Alex Rodríguez.

Weeks later, international media reported that Jennifer Lopez and Ben Affleck enjoyed a vacation in Miami. However, until then, none of them had confirmed their reconciliation.

Remember that Jennifer Lopez and Ben Affleck got engaged in 2002, but did not get married because they postponed their wedding due to media pressure.

Big Up! Murcia cancels the 2021 edition and announces a new one in October 2022 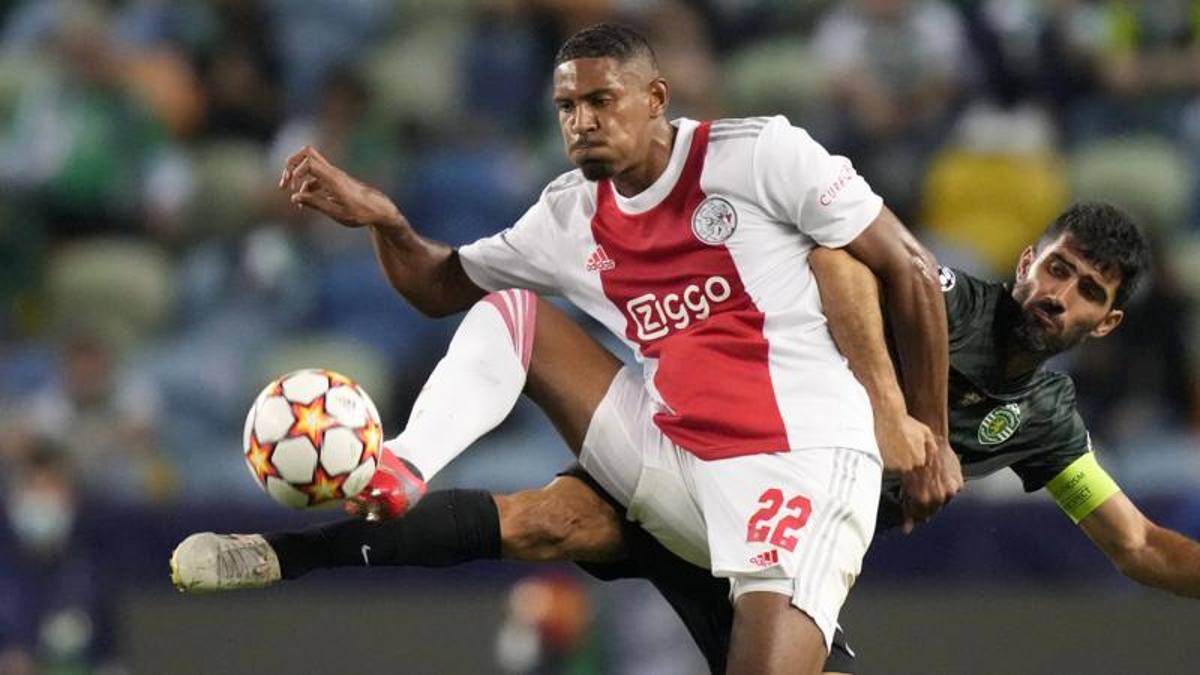