Jeffrey Epstein, Filthy Rich: Where To Watch The Series Online 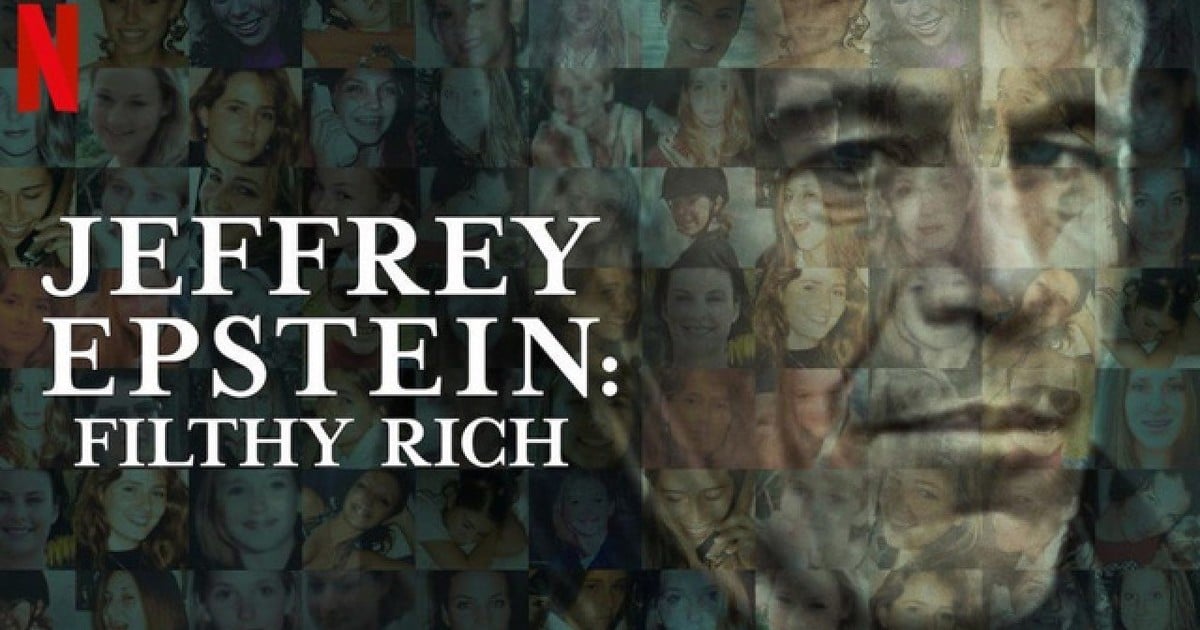 Although the sun of Florida or the Caribbean dazzles us; though we are dazzled by gigantic ranches and mansions in New Mexico and Ohio, and luxurious apartments in New York and Paris, This is a dark, scary story. And it is not fiction. No, this all happened in reality.

A Wall Street billionaire, who rubbed shoulders with power, organized a pyramid scheme to satisfy his perversions. He paid between $ 200 and $ 300 each time for girls who recruited other girls, usually minors, to give him massages. But, once in the massage room, he sexually abused them.

A documentary exposes all this and leaves no one indifferent. Jeffrey Epstein, Filthy Rich: Where to watch the series online.

Where to watch the documentary series on Epstein

The documentary hit the screens of Netflix, the world leader in streaming, at the end of May this year, 2020. Nine months had passed since the suicide of Jeffrey Epstein, the Brooklyn-born New York billionaire (his fortune was $ 577,000,000) who became a sexual predator.

The origin of the four-part series that can be seen on Netflix is a book that the famous crime novelist James Patterson published in 2016 (with the collaboration of Tim Malloy and John Connolly) called Filthy Rich: A Powerful Billionaire, the Sex Scandal that Undid Him, and All the Justice that Money Can Buy: The Shocking True Story of Jeffrey Epstein.

Precisely Patterson, who presents himself as a neighbor of Epstein in exclusive Palm Beach, is one of the producers of the series. Another, Joe Berlinger, an Oscar nominee for one of his documentaries in 2012. The director, meanwhile, is Lisa Bryant, who began interviewing victims about eight months before Epstein’s arrest in July 2019. It was a difficult task at first, but after the defendant’s suicide, many more were encouraged to give their testimony before the Netflix cameras.

Virginia Roberts Giuffre, one of the financier’s victims.

The story of the victims of this sexual predator is the basis of the documentary, Although the lawyers (on both sides), the Palm Beach police and journalists who investigated the complaints, and Epstein himself also speak, although these statements are before the Justice and he limits himself to denying the facts and invoking different amendments to the US Constitution, by legal advice.

Where is Jeffrey Epstein Island

The Netflix poster with the temple on Epstein’s Island.

In the first chapters of the Netflix series, sisters Maria and Annie Farmer tell how, in 1996, Epstein and his girlfriend Ghislaine Maxwell (daughter of media mogul Robert Maxwell) tricked them into abusing them (especially Annie, only 14 years old). It was the beginning of a series of abuses that would only be reported in 2005 by the stepmother of one of the many teenagers forced by Epstein.

The stories of Shawna Rivera, Haley Robson, and especially Virginia Roberts Giuffre, they will drive to the Palm Beach mansion where the abuses were committed (the girls were between 14 and 16 years old). But it will be Sarah Ransome who will talk about what happened in Little St. James Island, which Epstein bought in 1998 for $ 8 million. And that would quickly become Jeffrey Epstein’s Island.

One scandal after another

Virginia Roberts Giuffre, on the other hand, does not hesitate to describe how she was abused by Prince Andrew, in the presence of Ghislaine Maxwell herself, when he was 17 years old (the British Crown denies this version). She was also a masseur at Mar-a-Lago, the mansion that Donald Trump owns in Palm Beach (Epstein and Trump, the current president of the United States, were friends). Ghislaine took her to work with her boyfriend, promising to enhance her professional career.

After three years of investigations, in 2008, Epstein was arrested. Although there was data that the network involved about 40 minors, he was only charged for contracting prostitution services. An agreement with the prosecutor Alexander Acosta put him in prison for 13 months, with a very advantageous exit regime. A scandal.

But there would be more. In 2015, the cyber activist group Anonymous unveiled the billionaire’s agenda. His contacts included celebrities such as Kevin Spacey (also accused of abuse), Mick Jagger, Naomi campbell and Will Smith, among others. However, he cannot be sure that they participated in Epstein’s sex parties.

The model Naomi campbellAfter being mentioned, she uploaded a video to the networks where she said that she had met Jeffrey Epstein, who had introduced him to who her boyfriend was then (named Flavio) but who never knew the things he did with minors.

The president of the United States, Donald Trump, who was his friend for years and appear in many photos together, did not take long, after Epstein’s arrest, to walk away from the case by mentioning that they had not seen each other for a long time.

In July 2019, by order of Judge Kenneth Marrah, who reviewed the 2008 court agreement, Epstein was arrested, charged with sex trafficking of minors. But there was no trial: Epstein hanged himself with a sheet from his cell on August 10, 2019. Last July, Ghislaine Maxwell was arrested on charges related to this perversion plot that the Netflix documentary strongly denounces. 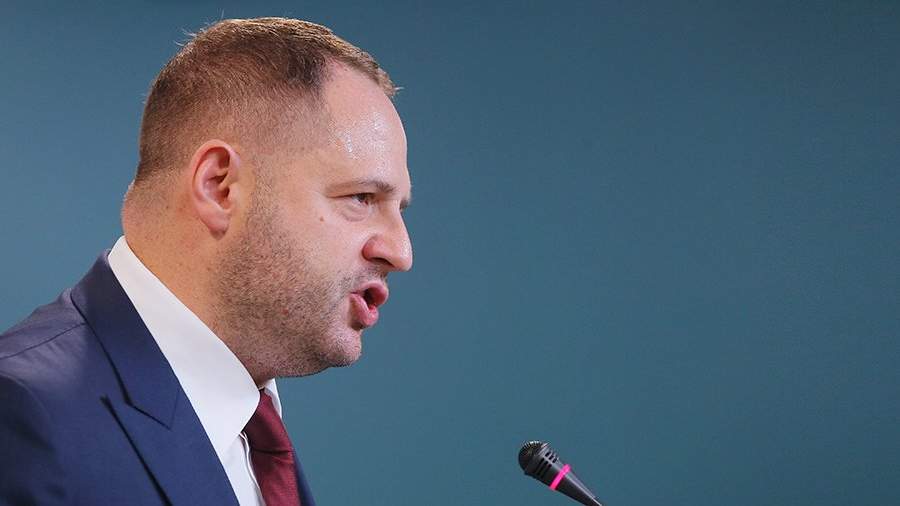 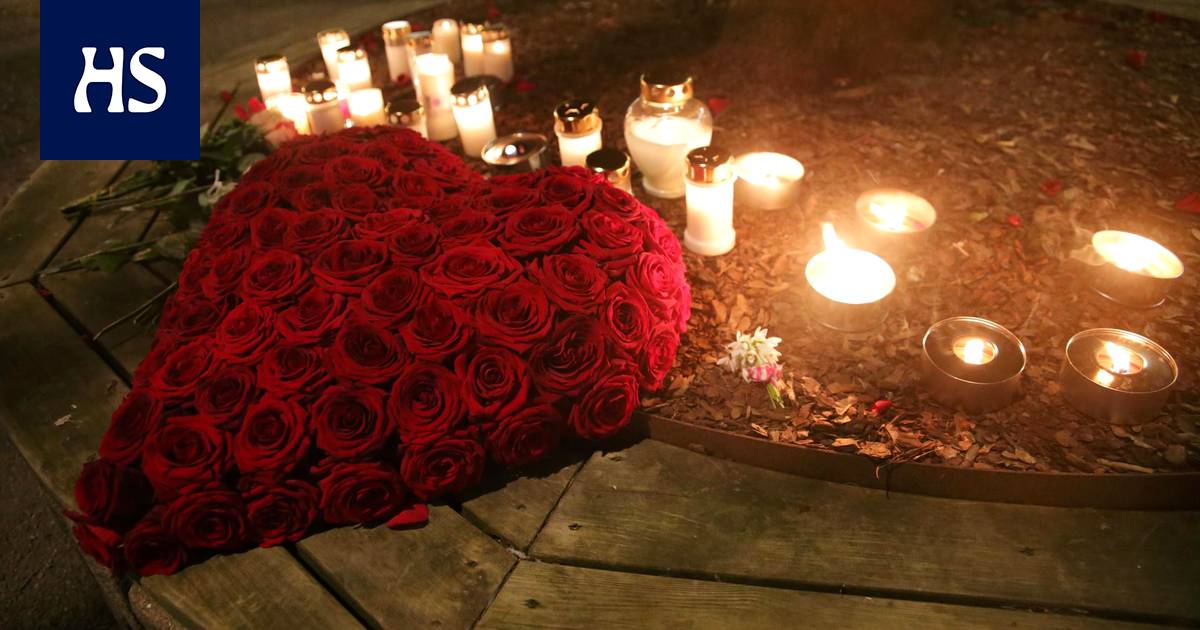 Soto Grado, an average of one penalty every two games