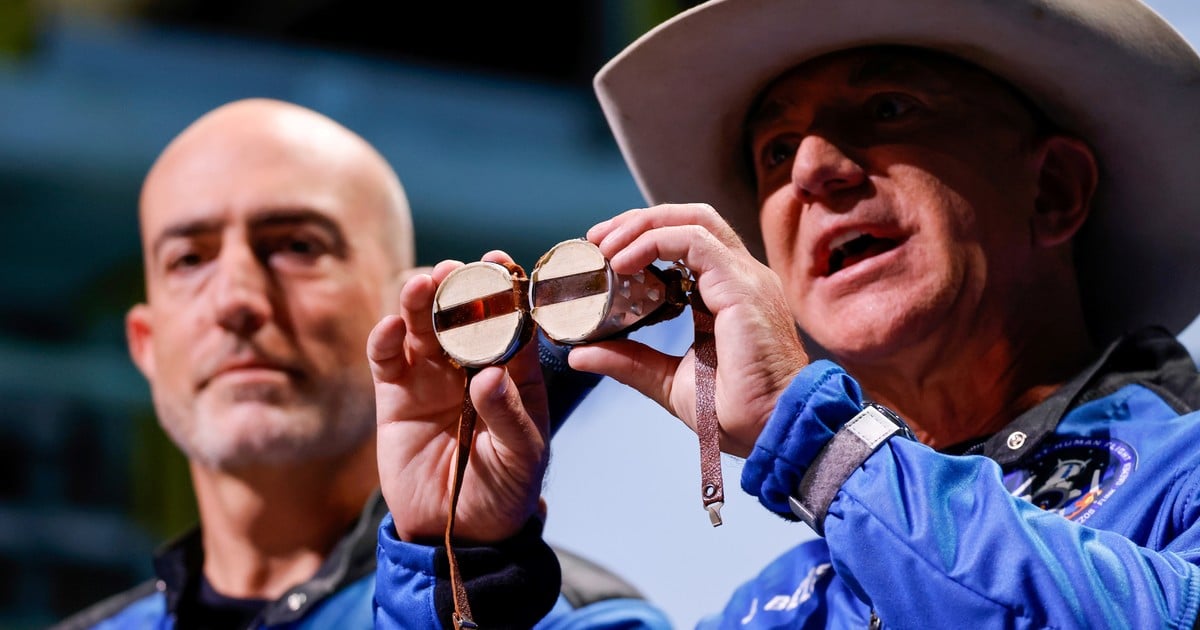 At least 17 important managers and engineers of Blue Origin resigned from the company in recent weeks, following the space flight of its founder, Jeff Bezos. Many of them even went to the competition, stabbing the richest man in the world: Spacex, from his commercial arch nemesis Elon Musk.

Two of the engineers, Nitin Arora and Lauren Lyons, sealed their passes to Musk’s space companies SpaceX and Firefly Aerospace last week. Others, in silence, updated their LinkedIn pages for the past few weeks.

Although the company did not specify the causes of the resignations, the versions that circulate between the aisles have to do with something that Bezos himself detests, and for which he is famous: bureaucracy.

To get an idea, Bezos usually orders on Amazon that meetings have no more people than those who can feed themselves with two pizzas (what is known as the two pizza teams). In addition, every meeting must be able to be summarized in a 6-page memo: no more than that.

Jeff Bezos retired from Amazon this year to pursue other projects. Photo: AP

These measures from its flagship company seem to have missed Blue Origin, however: frustration with executive management and a slow and bureaucratic structure is often cited in reviews of employees on the North American job search website Glassdoor.

Some of the engineers who left were part of the Blue Origin astronaut lunar landing program (HLS). Bezos’s company lost its bid for a valuable NASA development contract in April when SpaceX was awarded the space agency’s Human Landing System program alone, winning a contract for $ 2.9 billion, which even generated a lawsuit.

Even though the Government Accountability Office (GAO) last month dismissed the Blue Origin protest Regarding NASA’s decision, the company has continued to intensify its fight to be part of the HLS program.

There is another factor that points to Bezos’ attempt to retain employees: Ten days after Bezos’s space flight, on July 20, Blue Origin gave all its full-time employees a cash bonus of $ 10,000 without conditions, it learned. CNBC from informed sources and later confirmed by the company as a “thank you” for achieving the space tourism launch milestone.

However, the Glassdoor website reveals that there is a huge disparity in employee satisfaction with Blue Origin’s leadership compared to other major space companies: Only 15% of Blue Origin employees approve of CEO Bob Smith, compared to 91% for Elon Musk at SpaceX or the 77% by Tory Bruno on United Launch Alliance.

Who is leaving: key positions

There are very important positions that were dropped from Blue origin.