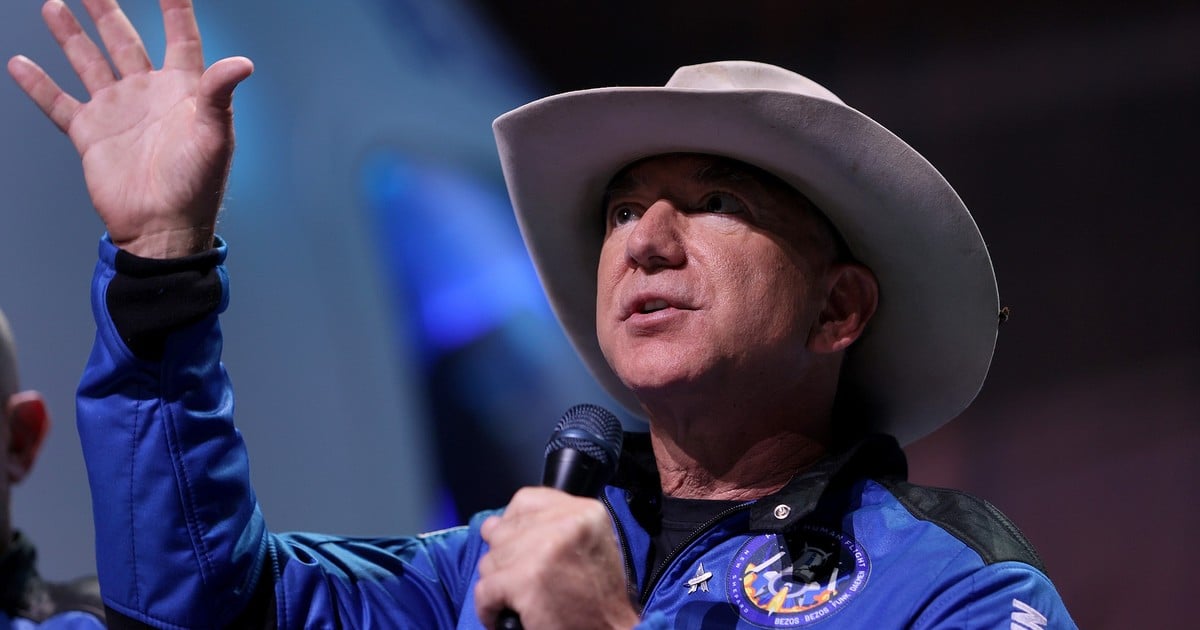 The aerospace company Blue Origin does not give up. After months of complaints against the decision of the POT to choose Space X to build the future lunar landing module, its owner, the tycoon Jeff bezos, announced this Monday that filed a lawsuit in federal court against the US space agency.

“Blue Origin filed a lawsuit with the United States Court of Federal Claims,” ​​said a source from the company, describing the decision as “an attempt to correct the flaws in NASA’s procurement process“.

“We firmly believe that the problems identified in this acquisition must be corrected to restore impartiality, create competition and ensure the safe return of the United States to the Moon, “he added.

NASA announced in April that it had awarded SpaceX the project to build the manned lunar landing system (Human Landing System, or HLS) as part of the Artemis mission; a contract whose amount amounts to $ 2.9 billion.

The participants of this call for bids, including Blue Origin, presented a first demand before the body of Congress that is responsible for the control of public accounts, the GAO, considering that NASA’s evaluation process had been unfair and that the space agency should have picked multiple winners.

But the comptroller’s body rejected the claim at the end of July, estimating that NASA had not contravened current regulations and that it had reserved “the right to designate several winners, a single winner or no winner.”

Blue Origin reacted to this announcement by stating that GAO was unable to respond to the “fundamental issues” of NASA’s decision due to its limited jurisdictional power, and promised to continue the legal battle.

The US space agency confirmed in a statement having been notified of the lawsuit that some officials “are currently studying in detail.”

NASA aims, with its Artemis program, to send American astronauts to the Moon in 2024, including a woman for the first time.

The mission that pitted Bezos against NASA

The lunar lander that triggered the conflict between Blue Origin and the US space agency is part of the plans for alien exploration, reoriented towards the Moon from the government of former President Donald Trump.

The so-called Artemis mission includes a huge new rocket that would launch four astronauts aboard a Orion space capsule to the lunar orbit.

The lander would carry two astronauts to the lunar surface, where they would conduct an exploration of about a week, they would dock back to the Orion capsule in lunar orbit and return to Earth.

SpaceX’s lunar lander, called Starship, “includes a spacious cockpit” and can be expanded to become a fully reusable launch system for travel to the Moon, Mars and elsewhere, NASA said when it awarded the contract.

Nutrition Finns have three significant nutritional problems, the correction of which would greatly improve health