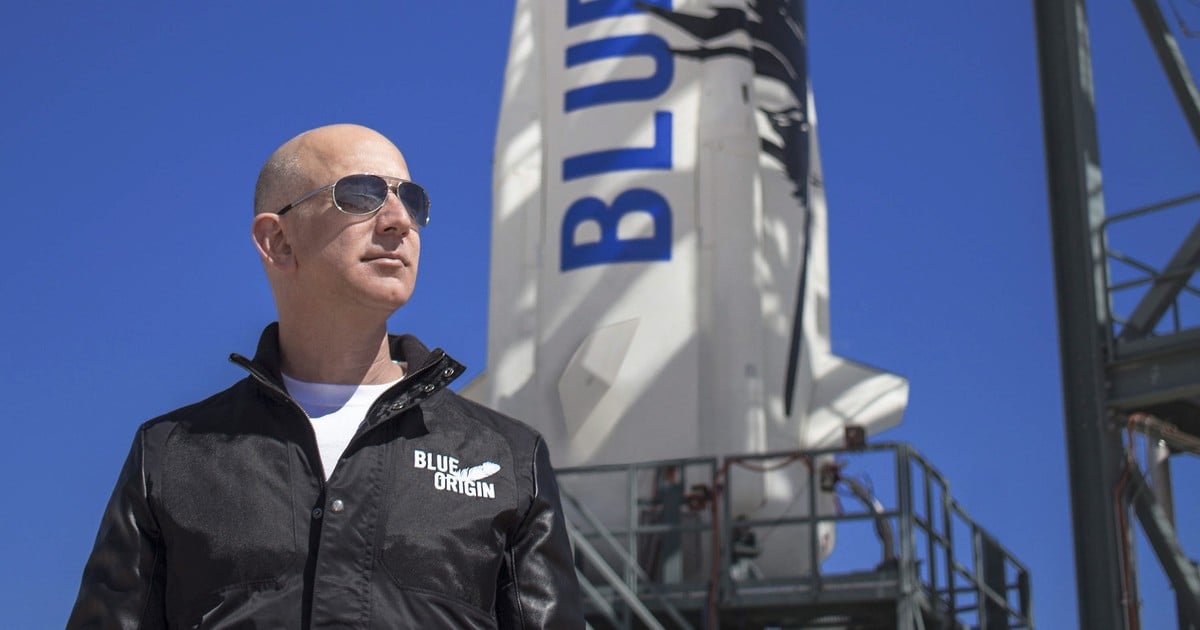 Amazon founder Jeff Bezos announced Monday that will join the first sightseeing flight in space of the New Shepherd rocket launched by his company Blue Origin.

“Since I was five years old, I have dreamed of traveling into space. On July 20, I will do that trip with my brother“Mark, Bezos said on his Instagram account.

Blue Origin is auctioning for third place, a bid that currently exceeds $ 2.8 million and has attracted more than 6,300 people from 143 countries.

The trip will last a total of 10 minutes, but passengers will only pass four of them on the Karman line that marks the border between the Earth’s atmosphere and space.

The reusable rocket was named after Alan Shepherd, the first American to travel to space, 60 years ago.

Proceeds from the auction will go to Club for the Future, the Blue Origin foundation that seeks to inspire young people to pursue scientific careers.