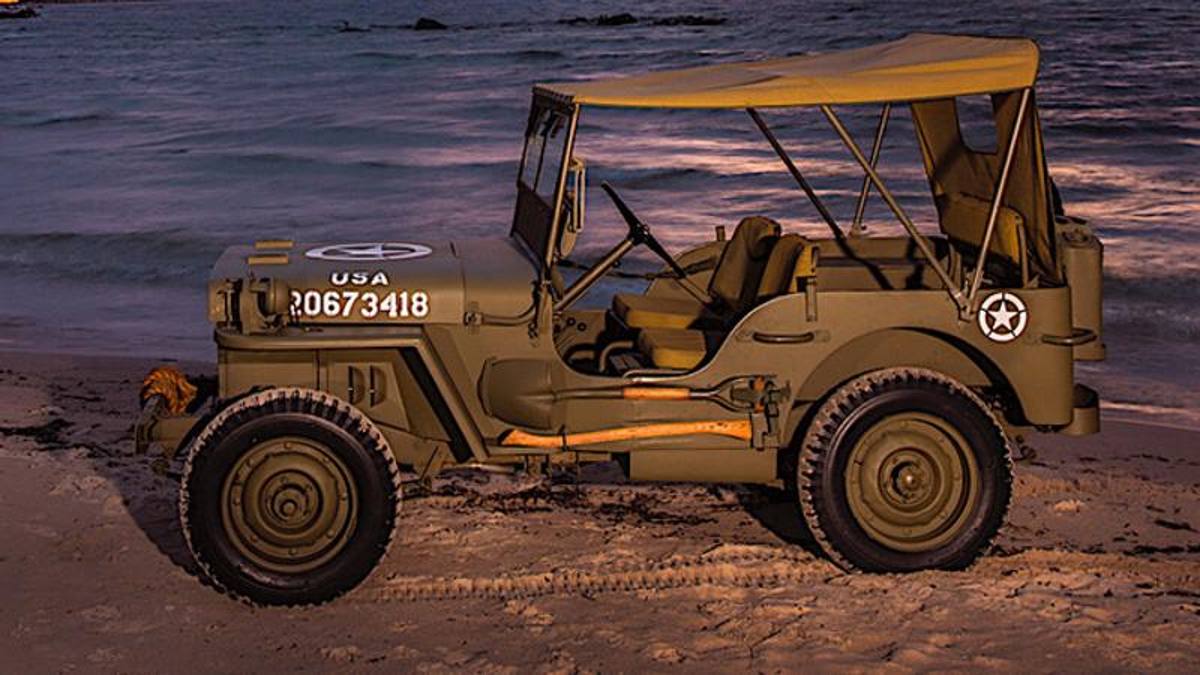 As World War II raged in Europe and Asia, on July 15, 1941, the former Willys-Overland Co. signed a contract with the United States War Department to begin manufacturing the first military Jeep vehicle. It is the beginning of a myth, the Jeep brand is born. The name, filed later in February 1943, derives from an acronym used in the military: General Purpose Vehicle, pronounced by the Americans “Jeep”. Exactly 80 years later, the Jeep brand still plows our roads and looks more and more to the future thanks to the thrust of electrification. A zero-emission vision that represents another important milestone achieved in 80 years of history during a long journey in the name of four-wheel drive, off-road driving and the pioneering spirit in pure open-air style. As declared by Christian Meunier, Jeep Brand Chief Executive Officer: “Our commitment is to make Jeep the greenest and most exciting brand in the world of SUVs. an efficient and enjoyable driving experience on the road, and to be able to dispose of legendary off-road capabilities further improved in almost absolute silence. ”Let’s retrace together some of the most important moments in the eight decades of Jeep brand history.