Javi Moreno: “Barcelona, ​​what a purchase Ferran Torres! On Milan and Ibra … “ 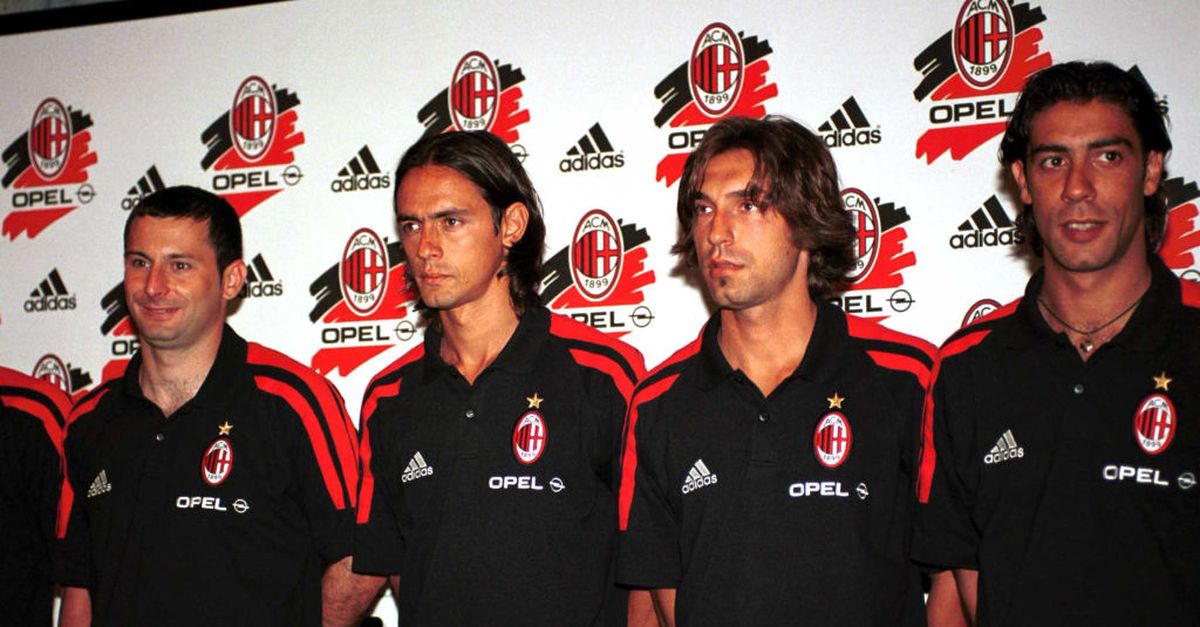 Javi Moreno addresses various issues: the current moment of AC Milan and the transfer market. But he also analyzes his present as a coach, with an eye towards the future.

Amarcord lovers will remember him for the two goals scored in three minutes against Liverpool, in the final of the Uefa Cup lost in the 117th minute.

“In the morning my wife told me that I would become a father, the happiness that was transmitted to me by that news made me enter the field very motivated”, Javi Moreno told the microphones of EuropaCalcio.it. The 2000-01 season earned the former Spanish striker the arrival in Italy in the following year, at Milan, after having left his mark in Alaves. In the Rossoneri, however, he managed to collect only 16 appearances and 2 goals. But Javi Moreno he remembers that vintage with pleasure. Not only that, do you think Ferran Torres is the right purchase to reinforce Barcelona? “Ferran Torres is certainly a good signing for Barcelona, ​​he is a young player of international level and I think he will become one of the most important players of the Catalan club.” Which striker should Atletico Madrid focus on for the post Suarez? “To date Atletico Madrid must not focus on any striker as I believe Luis Suarez is one of the best strikers in the world.”

What went wrong in your experience at Milan? “On the contrary, I believe that my experience with the Rossoneri shirt was very positive. At Milan I was very happy; the executives have done very well to me and I will always be super grateful to them for their treatment of me. It’s true, I would have liked to play a little more but that year there were great strikers and I struggled to carve out the space I wanted ”. The Rossoneri club should renew the contract a Ibrahimovic or maybe it would be better to focus on some younger profile? “We are talking about one of the best clubs in the world: the management is considering whether or not to renew Ibrahimovic’s contract, the best decision will certainly be made for the good of the club. At the moment Milan has an excellent team with young and valuable players: if it continues at this rate it will go back to being the Milan that years ago won everything in Italy and in Europe “.

See also  Video: the terrible kick of Dani Alves that earned him the red with Barcelona

Present and future of Javi Moreno… “I am currently the coach of Badalona, ​​a militant team in the Spanish third division. In the future I hope to improve further and to be able to go as far as possible “. 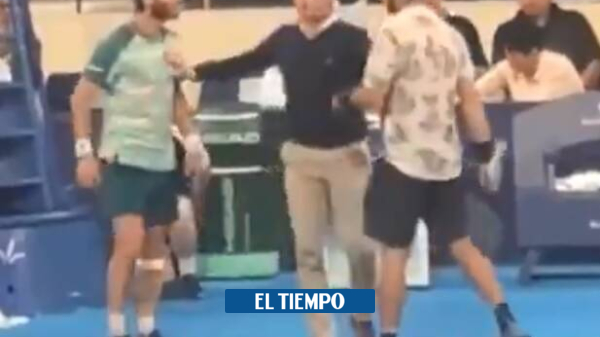