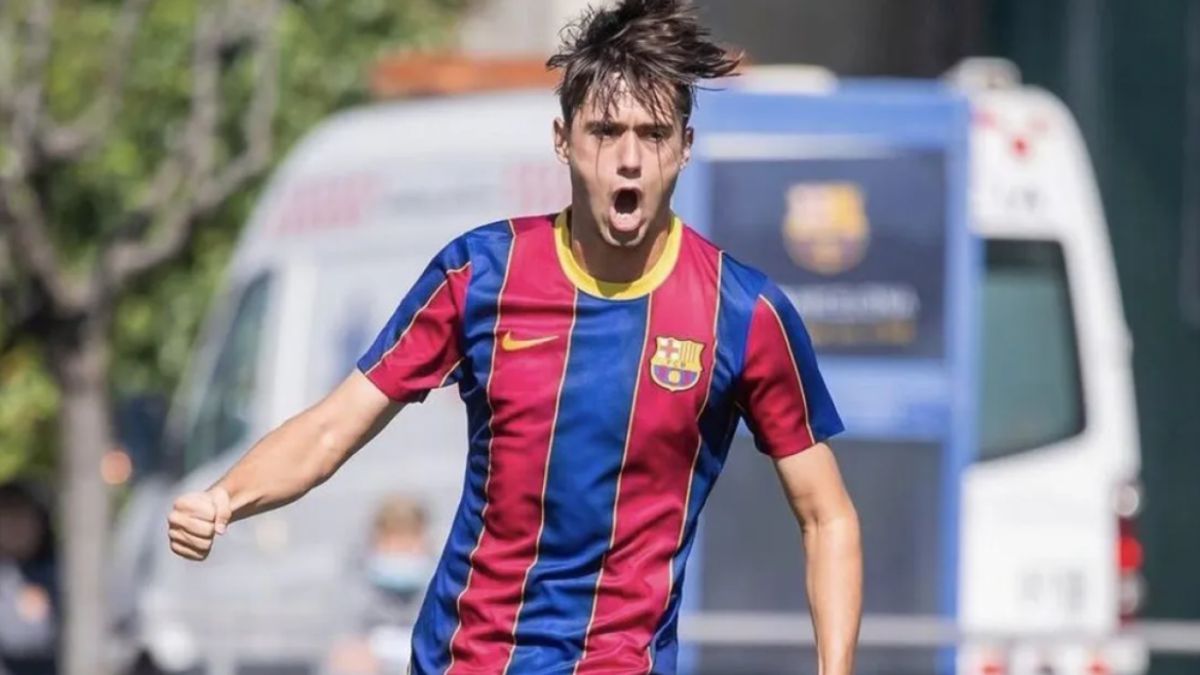 Soccer goes around a thousand and one times and if not, let them tell Jaume Jardi. The new signing of Real Madrid for Castilla, after leaving the Barça Youth, could be a Madridista five years ago … but the white club did not go to see him despite being recommended by a white scout. It is necessary to go back to the stage of the extreme in the Reus in infantile age. There caught the attention of the scout of the Madrid club in Catalonia, who issued a report recommending his signing. He fell in broken sack but now Madrid has decided to amend that.

The fact is that the first great that Jardi had on his radar was Madrid, but Solana, at that time one of the recruitment managers led by Víctor Fernández (director of the white quarry at the time), ruled out going to see the boy live. Finally it was Valencia who called Reus and took the Catalan promise to play a tournament in Zaragoza. There, curiously, he caught the attention of Víctor Fernández, but It was late and he finally arrived at Barcelona in the summer of 2016.

Jaume Jardi (19 years old) moves from La Masía to Factory after having been one of the captains of the Juvenil culé and having debuted last season with Barça B. He is a short winger (1.68 meters) but a scorer (nine goals in 2020-21) who moves on the right wing, although he is left-handed and with a great ball kick. Let them tell the CE Europe, to which last January he did an olympic goal. Now it will be put in the hands of Raúl.