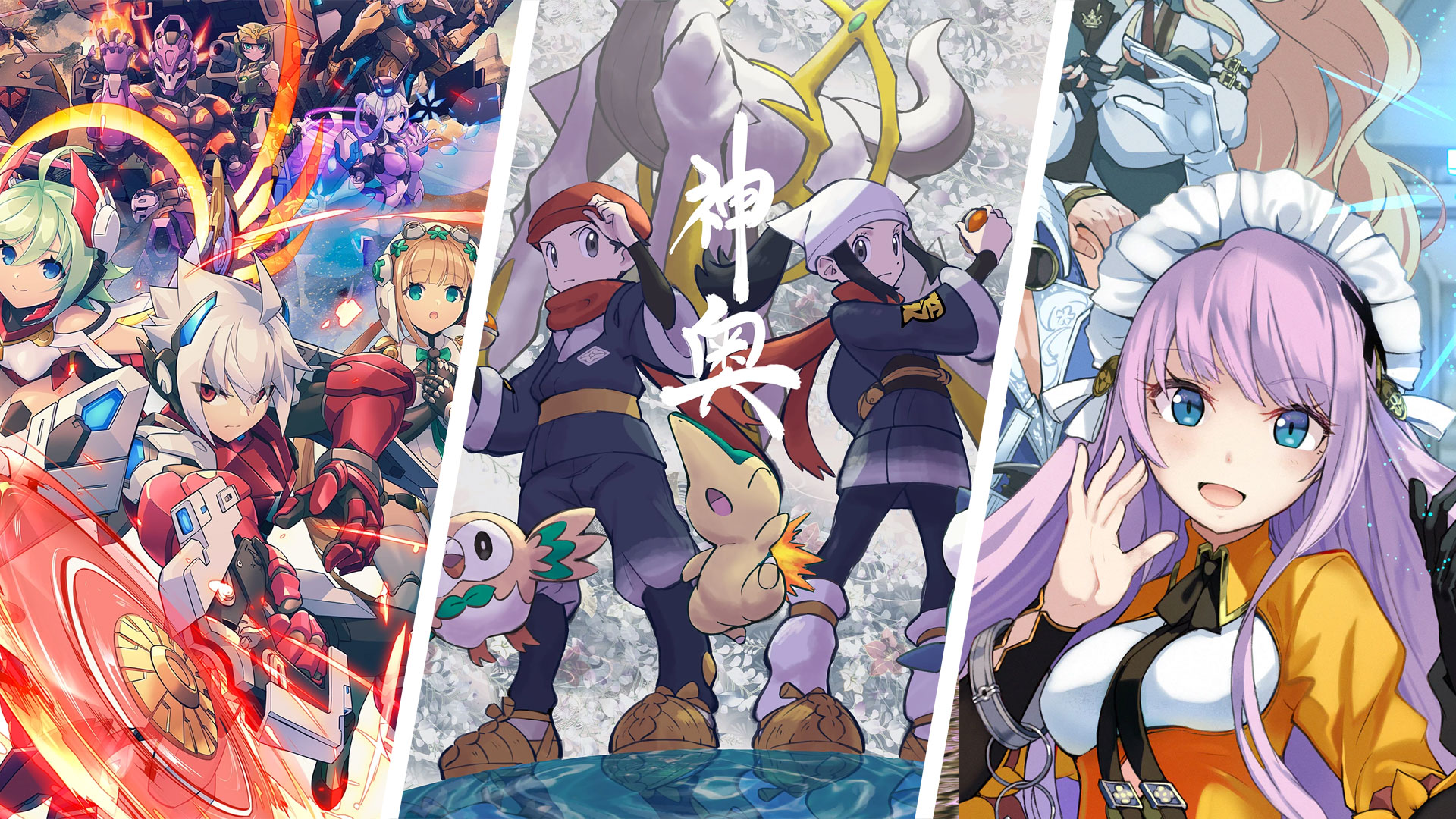 What games are out in January 2022? After having said goodbye to last year and finished the holidays, it is time to focus on the new titles arriving in the first month of this 2022. The January releases will not be as rich as other months, but among them we find some really very interesting games including Pokémon Legends: Arceus! The new title of GAME FREAK will catapult us into the past allowing us to explore the Hisui region and experience a totally new style of play for the Pokémon franchise. January will also see the arrival of MONSTER HUNTER RISE on PC, the much appreciated title CAPCOM already available on Nintendo Switch will be embellished with many graphics and game performance improvements.

Fans of arcade cabinets will be happy to see the return of a great classic: Windjammers 2. In fact, 25 years after the launch of the original DotEmu made a sequel to the cult title NEOGEO. January will also see the return of one of the most beloved franchises of INTI CREATES thanks to GUNVOLT Chronicles: Luminous Avenger iX 2 and of the RPG dungeon par excellence Experience Inc. thanks to Demon Gaze EXTRA.

If, on the other hand, you are curious to know what will come out in the next few months, follow this link.

The game takes place in the western region of Misrid, a land now desolate and cursed due to a terrible tragedy that occurred a long time ago. After losing his memory and waking up at the Dragon Inn, the protagonist becomes a bounty hunter using the Demon Gaze, an eye that controls the Demons. Thanks to this, he will be extraordinarily able to face the Demons that populate the dungeons. With its innovative system, compelling storyline and tons of challenges, Demon Gaze EXTRA retains its original flavor by adding improved graphics and a host of new elements for an even greater gaming experience. 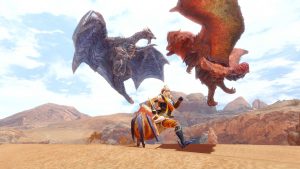 Accept the challenge and join the hunt! In MONSTER HUNTER RISE, the latest installment of the best-selling and award-winning Monster Hunter series, you will join the hunters, explore brand new maps and use tons of weapons to take down fearsome monsters within an all-new storyline. The PC version also includes a number of further performance improvements and graphics enhancements. Hunt down a host of brutal monsters with unique characteristics. From the most classic monsters to brand new creatures inspired by Japanese folklore (like Magnamalo), you’ll need to think quickly and master their special skills to get rewards! Each hunted monster will provide you with useful materials to craft new weapons and armor and upgrade your equipment. Get back to work and hunt even more ferocious monsters for even better rewards! 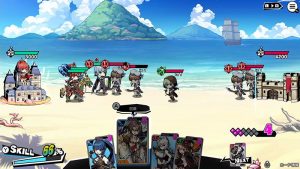 Beautiful girls x side scrolling Tower defense x Roguelite all in one package! Build your deck and conquer the castle of the Princesses. In this sliding tower defense we will have to lead our troops towards the conquest of a castle, in order to capture its Princess. There will be roguelite elements thanks to which we can have fun building new decks with each game and living the experience of Story Mode. There will also be tons of sexy rewards for all players! 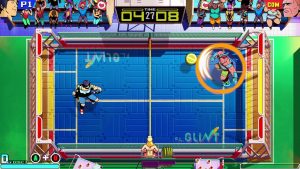 25 years later, throwing discs at your opponents is still as fun as the first time. Windjammers 2 is the sequel to the cult classic NEOGEO Windjammers and combines everything you loved in the original title with brand new gameplay mechanics. Fast-paced, strategic, intuitive but difficult to master: Windjammers 2 follows in the footsteps of the first episode and brings back everything that made Windjammers a series that is as fun as it is competitive! New challengers, new levels, brand new game mechanics and new, cool moves will make you dizzy and improve your windjammin ‘. Master slapshot and dropshot, the jump, the crash and the mighty EX MOVE, and enjoy a rousing soundtrack straight out of the 90s. 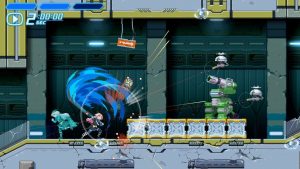 Heroin Kohaku wakes up in a factory he has never seen before. Before her is a precious sword. Speaking of his own free will, the sword looks like ExeBreaker. Inside ExeBreaker is the ouroboros system, the power to rewind time up to three seconds. Still unsure what’s going on, Kohaku follows ExeBreaker’s lead and soon stumbles upon Cogen City, his house, in complete disorder. With ExeBreaker in hand, Kohaku fights to unravel the mysteries of what remains of the modified Cogen City. Control sword-wielding heroine Kohaku (voiced by Asuka Kakumoto). Make your way through a story full of puzzles and uncover its innermost mysteries. A 2D side scrolling action game unlike any previous one. 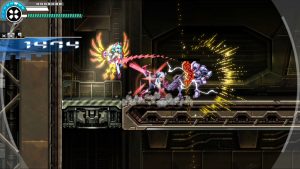 Discover the new climaX of 2D action! Luminous Avenger iX 2 takes the spectacular and electrifying action of the series to a new level, thanks to the new “Break form” from Copen, even more powerful against enemies! The new destructive abilities of our hero will make the action even more adrenaline! With its powerful new blade, the Rotary razor, Copen can tear apart any enemy he encounters in the depths of an immense tower. A great variety of levels awaits him in which powerful boss characters lurk. Whenever he defeats a boss, Copen gets a new EX Weapon for its arsenal. These weapons will serve him to target the different weak points of the enemies to defeat them more quickly: a key strategy to pass the levels and climb the tower in time. Blitz Dash has also been boosted of Copen, which allows him to hover freely in the air! Those who can master the high speed of Blitz Dash will be rewarded with exhilarating stunts! 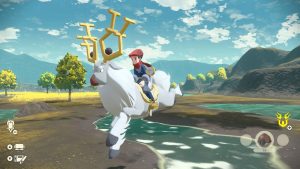 Explore a vast unspoiled region and prepare to make new discoveries in Pokémon Legends: Arceus for Nintendo Switch. Observe, catch and study wild Pokémon in this immense action-RPG set in a remote era, when it was rare for people and Pokémon to live in close proximity and harmony. During your adventure you will cross the majestic landscapes of Hisui, looking for Pokémon to study to create the region’s very first Pokédex. This region, which in Pokémon Shining Diamond and Pokémon Shining Pearl will take the name of Sinnoh, home to natural wonders, breathtaking views and a large number of wild Pokémon, some of them entirely new! It is said that the enigmatic Arceus keep the key to shed light on bizarre phenomenon that afflicts some Pokémon of this region. But what role will this legendary Pokémon play in your adventure?

All titles out on consoles, PCs and smartphones

Video games to be released in Japan: January 2022 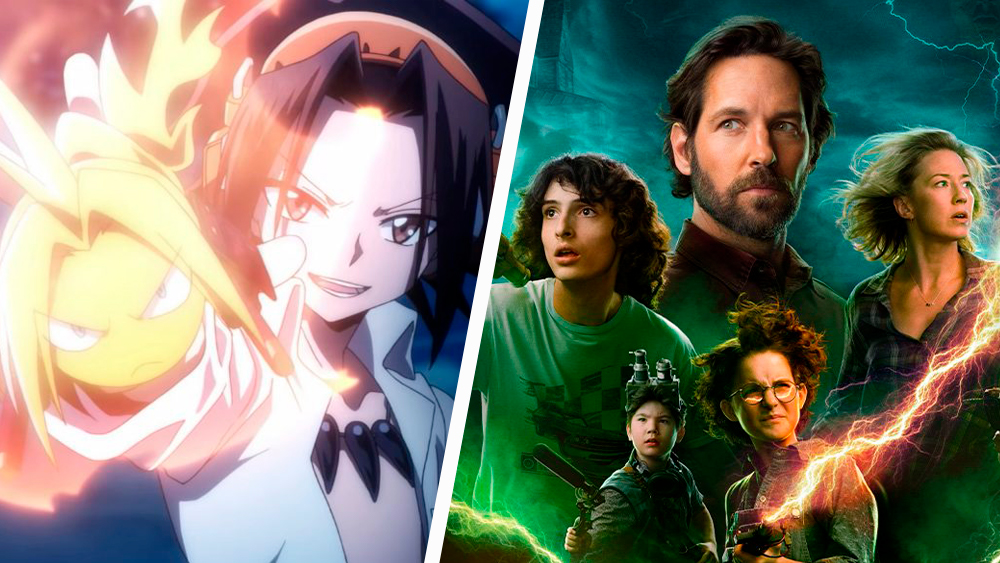 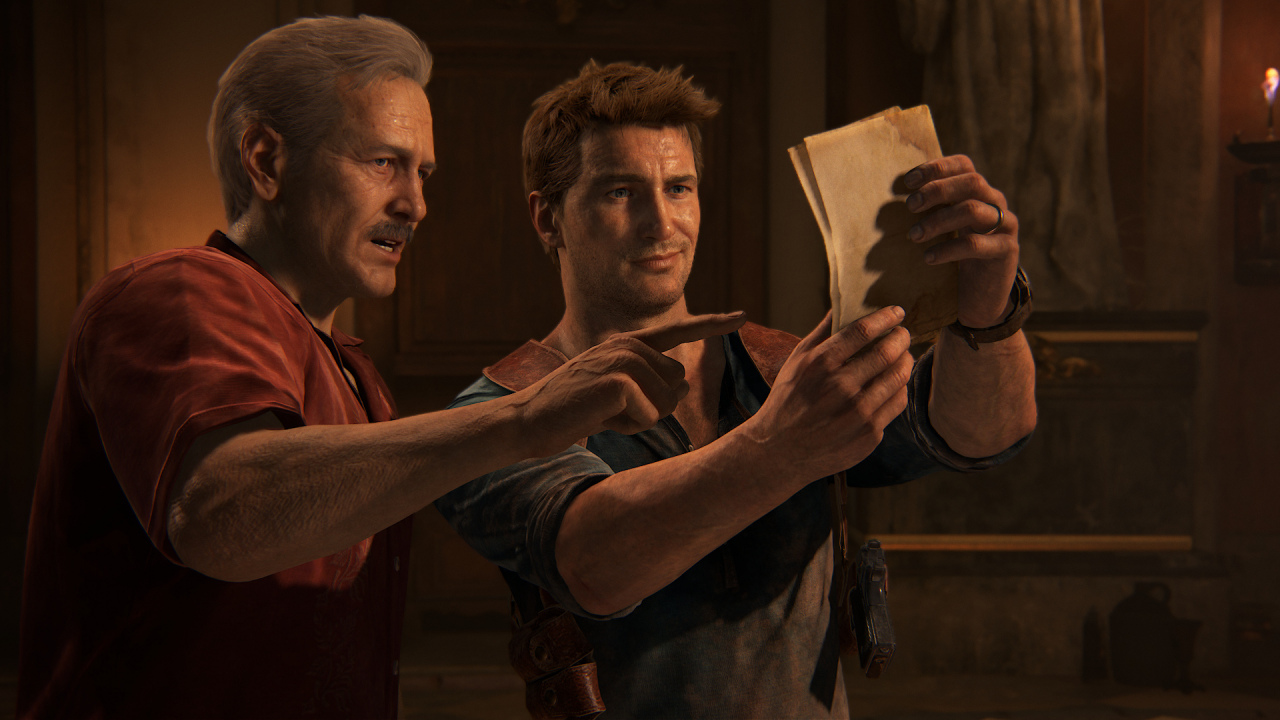 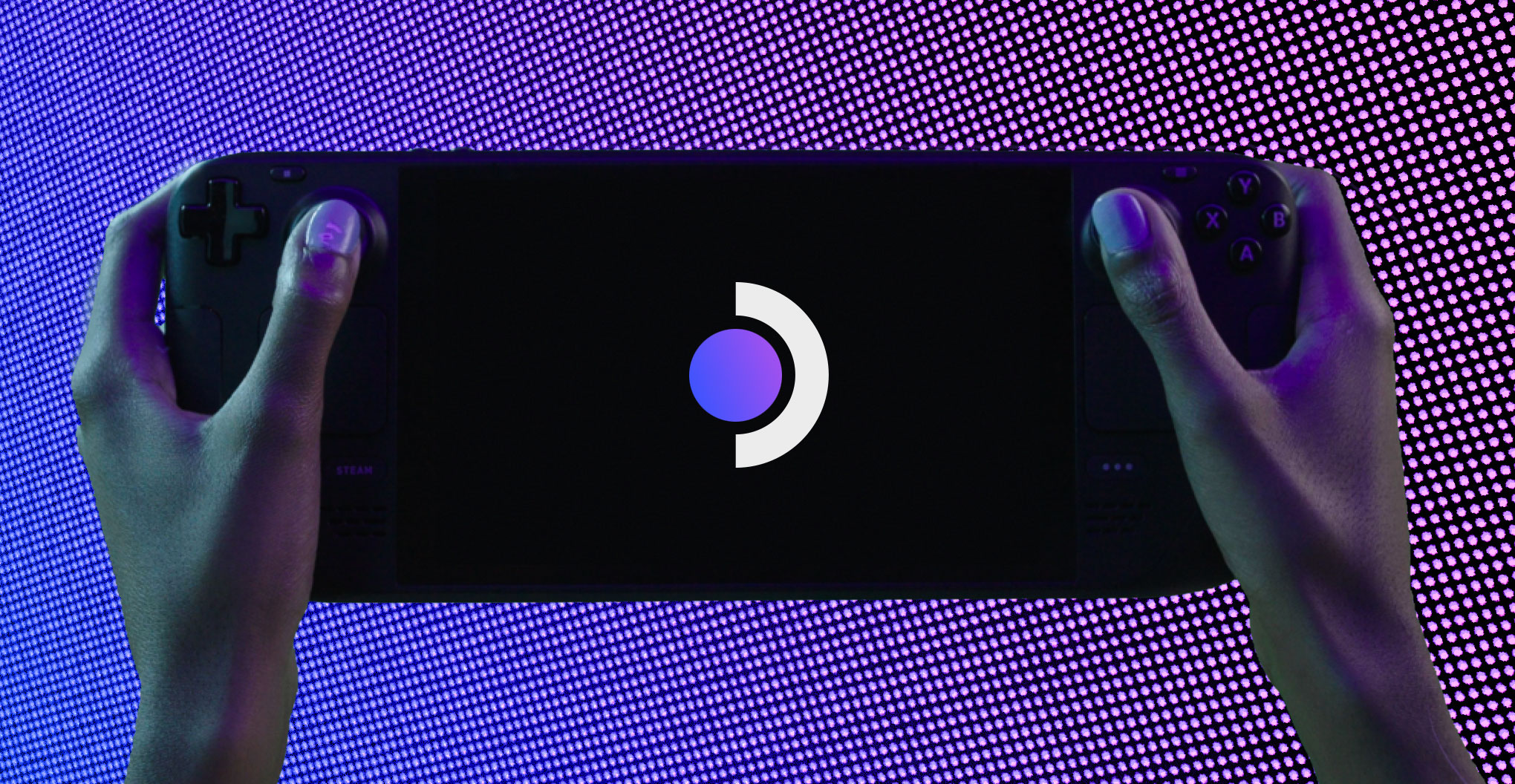 Crisis at the CDU / CSU: Stoiber intervenes and protects Söder in the Laschet debate