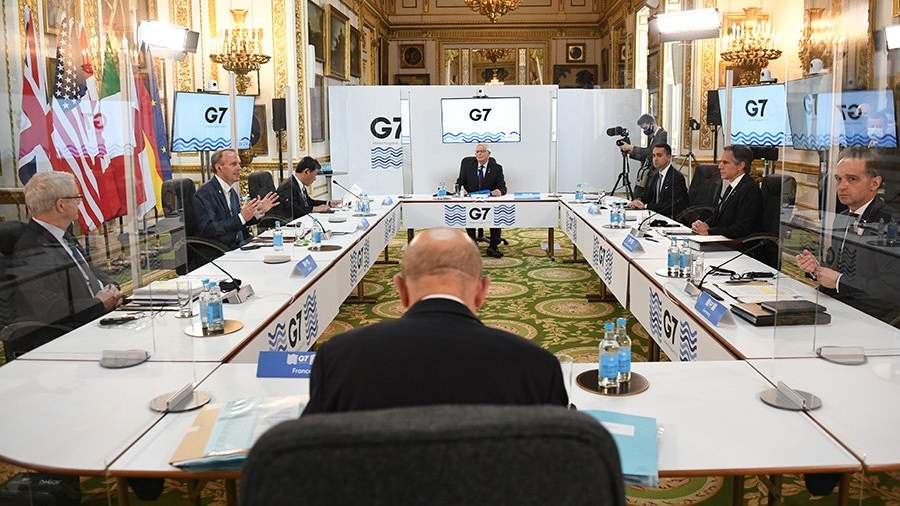 The head of the Japanese Foreign Ministry, Toshimitsu Motegi, during a meeting of the G7 foreign ministers held in London, said that the countries of the union should develop a “joint approach” towards Russia.

It is clarified that Motegi also expressed serious concern on the part of the Japanese government in connection with attempts to change the status quo in the East China and South China Seas and with regard to the situation with human rights in Hong Kong and Xinjiang Uygur Autonomous Region of China, about which on Wednesday , May 5, reports TASS…

On the eve, on May 4, the head of the Japanese Foreign Ministry announced that an agreement had been reached on the observance of denuclearization with respect to the DPRK following the negotiations of the G7 foreign ministers held in London.

The meeting of the G7 Foreign Ministers is taking place in London from 3 to 5 May. The meeting will be attended by representatives of Great Britain, Germany, Italy, Canada, USA, France and Japan.

In addition to representatives of the G7 countries, participants from India, Australia, South Africa, South Korea and the Association of Southeast Asian Nations (ASEAN) are also invited to the meeting.

Pablo Iglesias, leader of the Spanish left, announced his retirement from politics