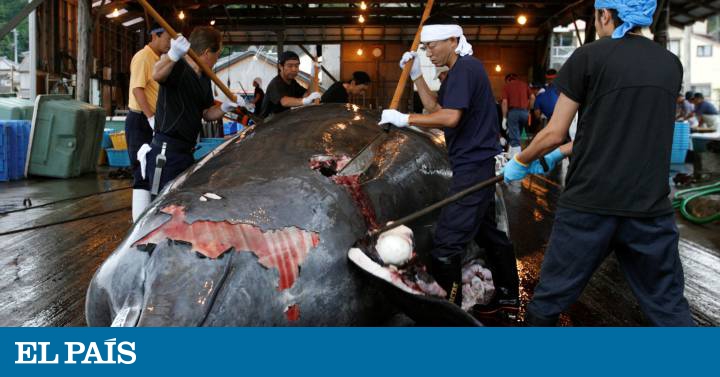 Japan announced on Wednesday its withdrawal from the International Whaling Commission (IWC) with the aim of “resuming commercial hunting next July,” challenging the defenders of cetaceans 30 years after having put an end to that practice, at least officially. In reality, Japan never completely stopped whaling, making use of a point in the 1986 moratorium authorizing the capture of those animals for research. But now, it will publicly resume hunting for commercial purposes, as Iceland and Norway already do, exposing itself to a wave of international criticism from governments and animal defense organizations.

However, Japan would refrain from hunting “in Antarctic waters or in the southern hemisphere”, according to the representative of the Executive, Yoshihide Suga, in a press conference. The hunt will be “limited to the territorial waters and the exclusive economic zone” of Japan, “in accordance with the catch quotas calculated according to the IWC method so as not to deplete resources,” said the spokesman for the Japanese government, which foresees that the Withdrawal of the Whaling Commission becomes effective on June 30. Suga justified the decision by the “absence of concessions only on the part of countries committed to the protection of whales”, and this, “despite the fact that there are scientists who confirm the abundance of certain species of whales”, according to him.

The disagreement seemed “evident” during the last meeting of the IWC last September, which led Japan to take this measure, explained the spokesman for the Japanese Executive. On September 15, the Whaling Commission rejected the text submitted by Japan, which sought to launch a double track within the IWC, an organization with 89 member countries, to include the preservation and commercial whaling. The latter would have been managed by a “committee on sustainable whaling.” The proposal would have also ended the moratorium imposed on this activity in 1986, which Japan signed. But the defending countries of the whales, with Australia, the European Union and the United States in the lead, rejected the Japanese text, with 41 votes to 27. The Japanese Deputy Minister of Fisheries, Masaaki Taniai, then regretted the result of the vote and already He pointed to the possibility of leaving the IWC as a last option, as confirmed this Wednesday.

The Japanese government thus opens a new front between the detractors and defenders of the hunting of cetaceans, which the Japanese, especially the most nationalistic, consider as an important tradition of the country. Environmental organizations were quick to react, condemning the news. “It is clear that the government is trying to make this announcement discreetly, at the end of the year, away from the international media spotlight, but the world is not stupid,” Sam Annesley, head of the Japanese branch of Japan, said in a statement. Greenpeace. “Japan’s decision is completely out of date with the international community, and ignores the need to protect our oceans and these majestic creatures,” he said.

Despite the scientific argument put forward by Japan for three decades to hunt whales, the meat of the cetacean usually goes to the fishmongers. And although it was an important source of protein in the postwar period, today most Japanese say that they do not consume it or that they do so very occasionally.

Baku announced shelling of settlements in Karabakh by Armenia 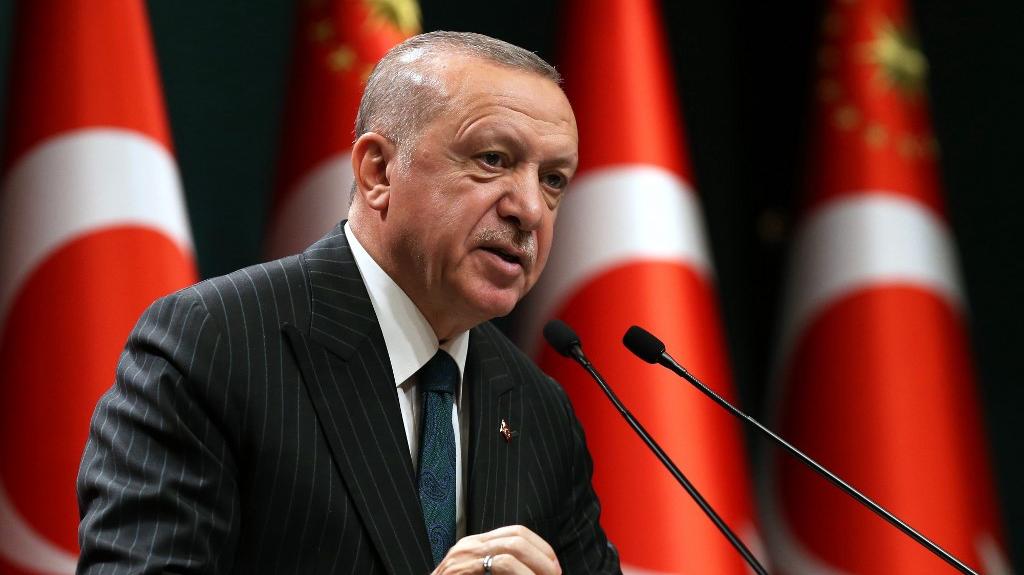 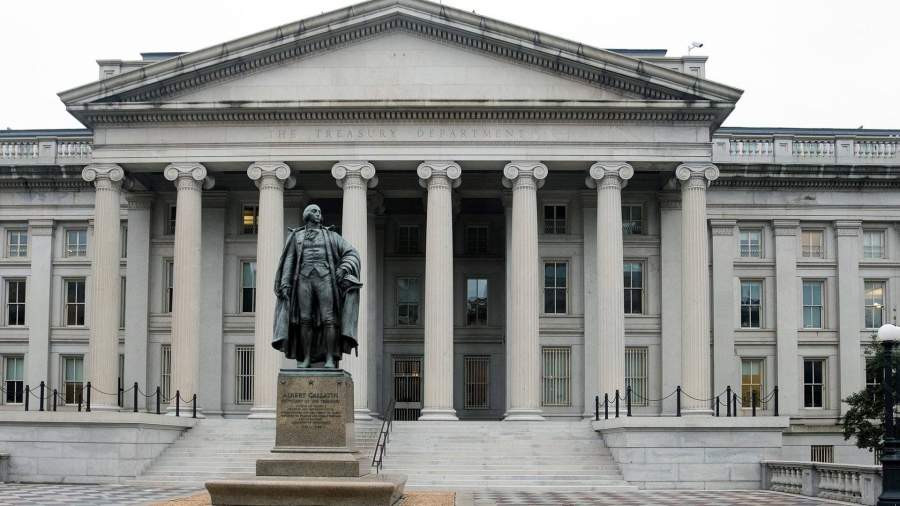 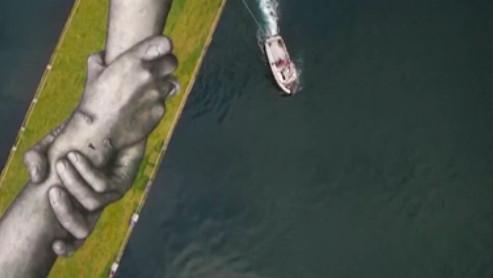 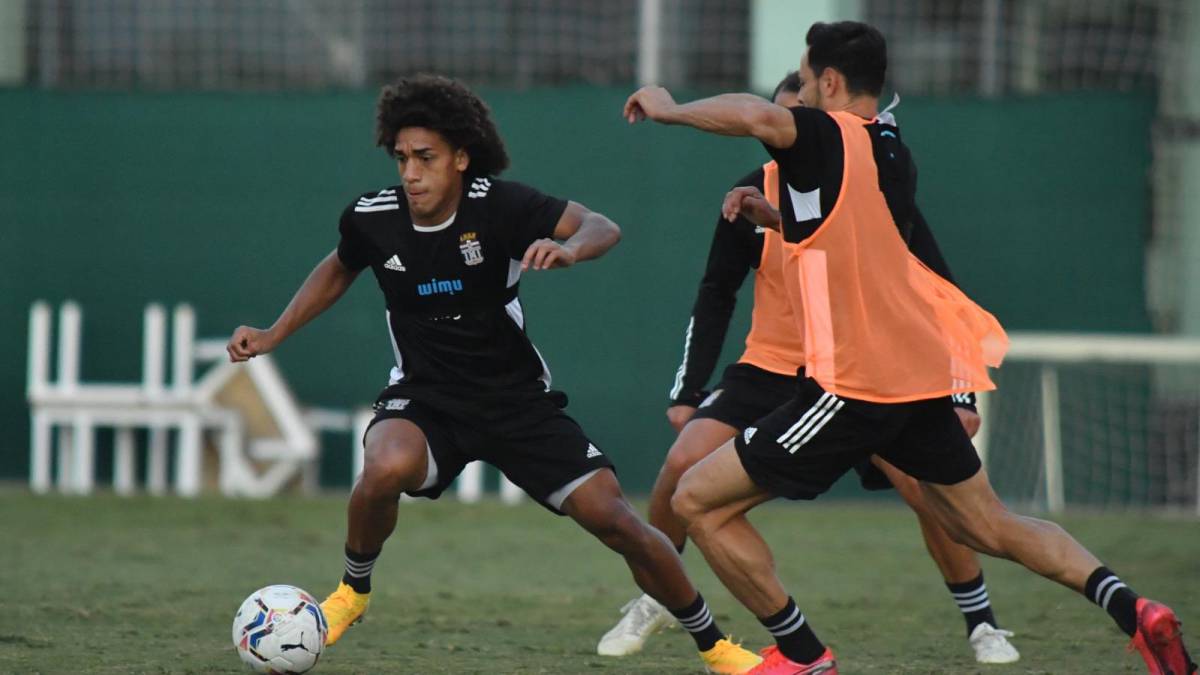 Student approves murder in public – and is convicted