Japan, Princess Mako: marriage to Kei Komuro within the year 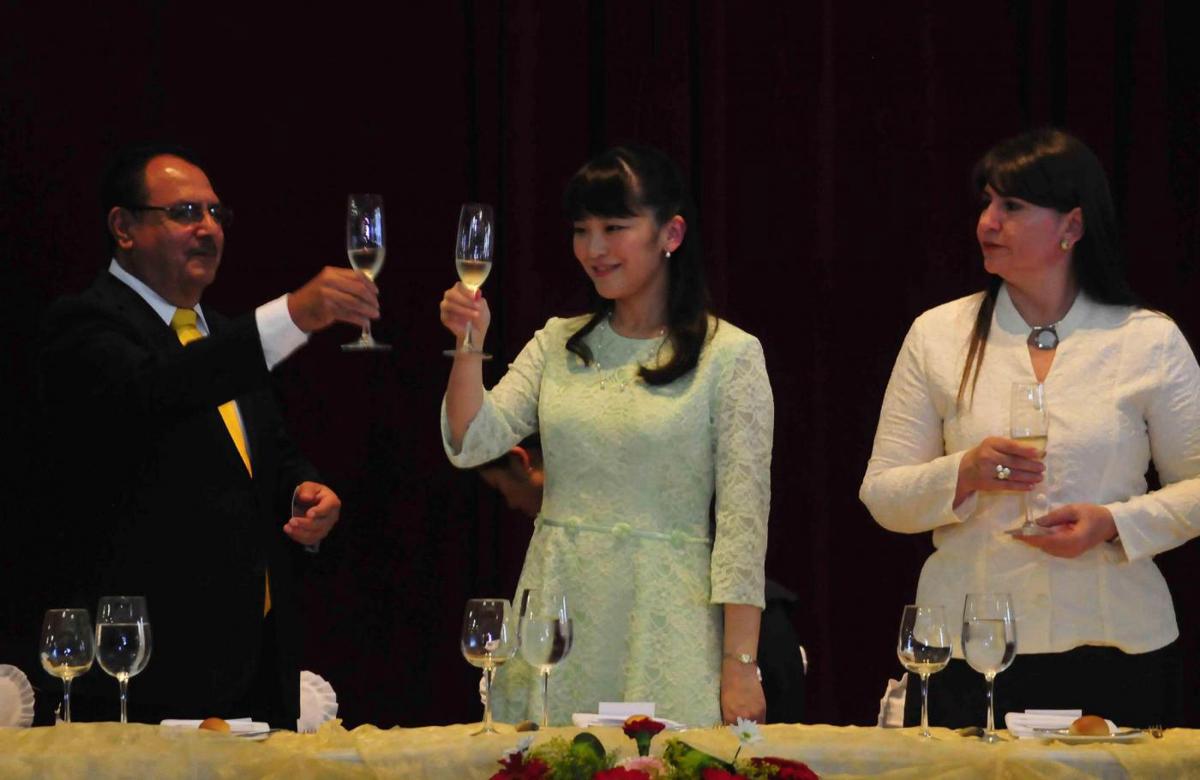 Japan: Princess Mako will marry her boyfriend Kei Komuro within the year, but the exact date of the wedding is not yet known

Princess Mako, grandson of Emperor Naruhito, will marry her fiancé Kei Komuro by the end of the year. The Japanese media anticipate this, explaining that it will not be a ceremony in the style of the royal family, given that the princess herself has opted not to receive the government compensation provided to the women of the imperial house.

In November 2017 Mako and the former college friend, the bourgeois citizen Kei Komuro, they had announced the official engagement through the Imperial Agency. Subsequently, the Japanese media reported about the family’s financial difficulties and the dubious loans obtained by Komuro’s mother.

In February 2018, Mako was forced to rectify the program, for “lack of adequate preparation for an event of this magnitude” and apologizing to the public. Last November, Prince Akishino, Mako’s father and younger brother of the current sovereign, had said he was in favor of the marriage of his eldest daughter, putting an end to the perplexities raised after the engagement and the controversial postponement of the wedding.

In April, Komuro himself – who is studying in the United States to obtain a specialization in law – made a commitment to personally repay the sum of money. Under the current rules of the Chrysanthemum throne – the world’s oldest uninterrupted hereditary monarchy, women are excluded from the line of succession, and if they marry a bourgeois the princesses also lose membership in the imperial family.