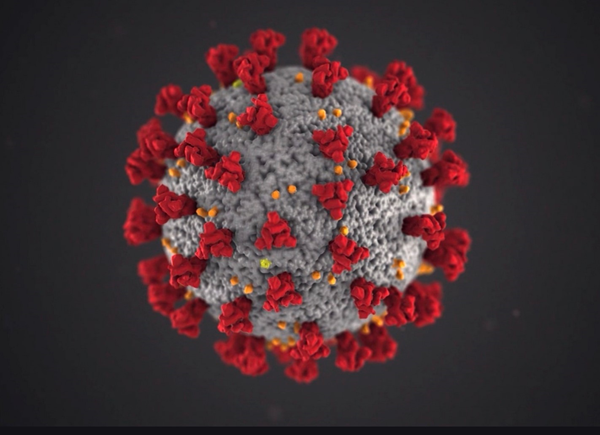 The Rikin Institute of the Japanese government and other research institutions announced the development of a technology that detects the new Corona virus within just five minutes, which is the fastest in the world.

The system is believed to be nearly as accurate as current polymerase chain reaction or PCR tests, which take at least an hour to produce results. The research has been published in the international scientific journal Communications Biology.

In the new method, test samples are placed in a mixture of a special enzyme and reagent. If the samples contain corona virus, then certain particles in a substance included in the reagent are cut off by the enzyme that the virus’s RNA activates and emits light, according to the research team.

Since the amount of light emitted is so small, the mixture is placed into a wafer containing one million tiny test tubes per square centimeter so that each molecule can be isolated and the glowing particles can be identified.

The new method eliminates the need to purify and amplify Coronavirus RNA, a process required for PCR tests, making it possible to confirm light emission within five minutes or less of the time samples are mixed with the enzyme-containing reagent.