Japan | Four people were wounded in a bear attack in Japan 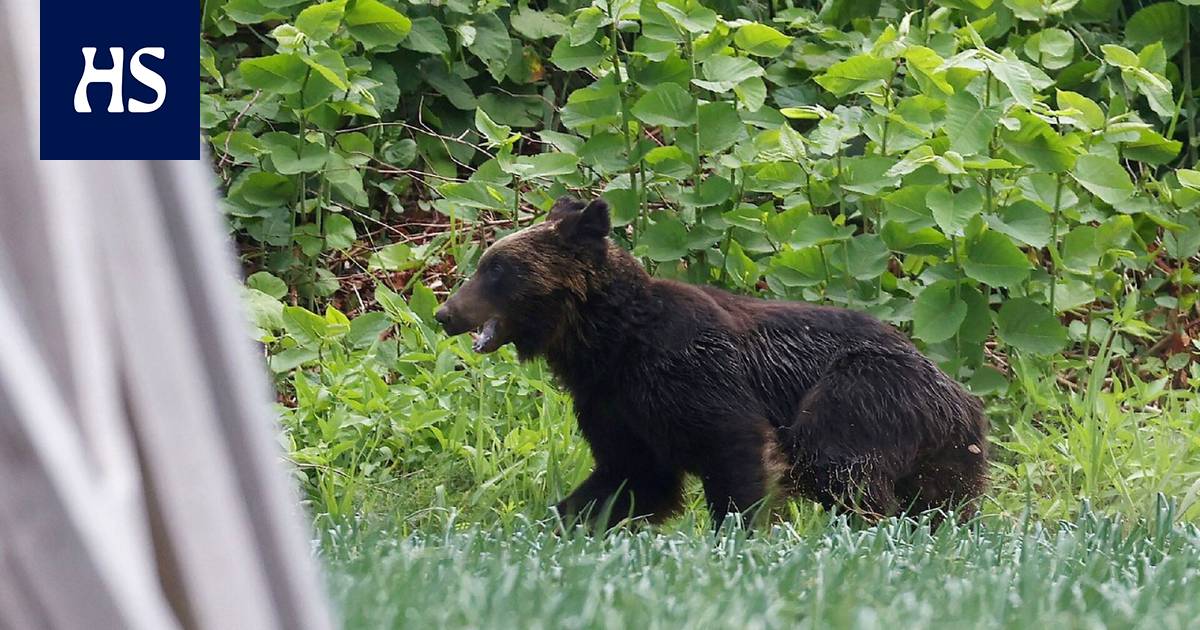 The bear that rioted in the northern city of Sapporo had to be stopped.

A total of four people have been injured in Japan after being attacked by a bear, AFP news agency reported.

Among the injured was one member of the country’s defense forces and an 89-year-old woman. Other victims ranged in age from 40 to 80 years.

Bear wandered, among other things, along the streets of the residential area and scratched the gates of the army barracks.

The city of Sapporo reported that the bear had to be killed in cooperation with the police and a local hunting organization.